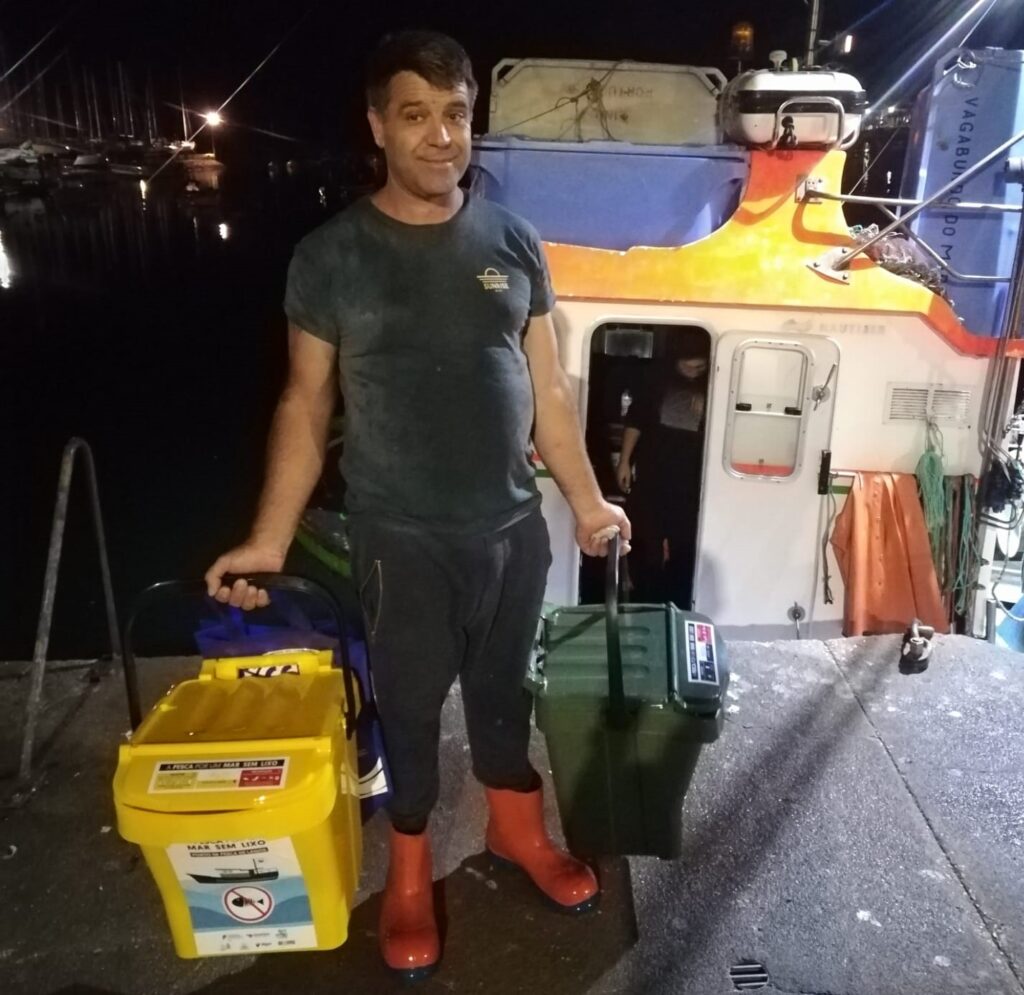 Fishermen from Lagos joined the “Fishing for a Sea without Litter” project and will help to reduce marine litter on the Portuguese coast.

Altogether, 31 boats and 67 fishermen who operate from the fishing port of lacobrigense joined the initiative.

“Fishing for a Sea without Garbage” is a project coordinated by Docapesca that promotes “the collection of waste generated on board and captured in fishing gear and providing the appropriate infrastructure for its reception on land and subsequent recovery”.
"The project brings together organizations of producers, shipowners and fishermen, as well as public and private entities from the ports, aiming at improving the environmental conditions of the Portuguese coastal zone", revealed Docapesca.

In the Algarve, there are five more fishing communities participating, that of Ilha da Culatra (since 2017), and those of Sagres, Portimão, Quarteira and Olhão (since 2019). 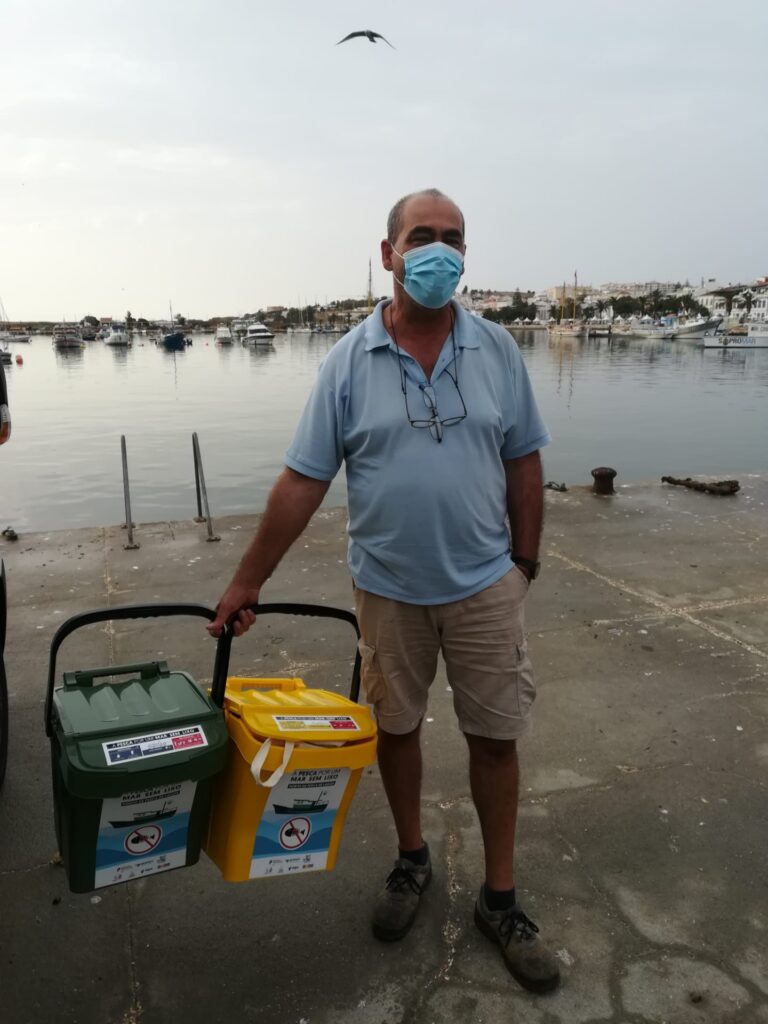 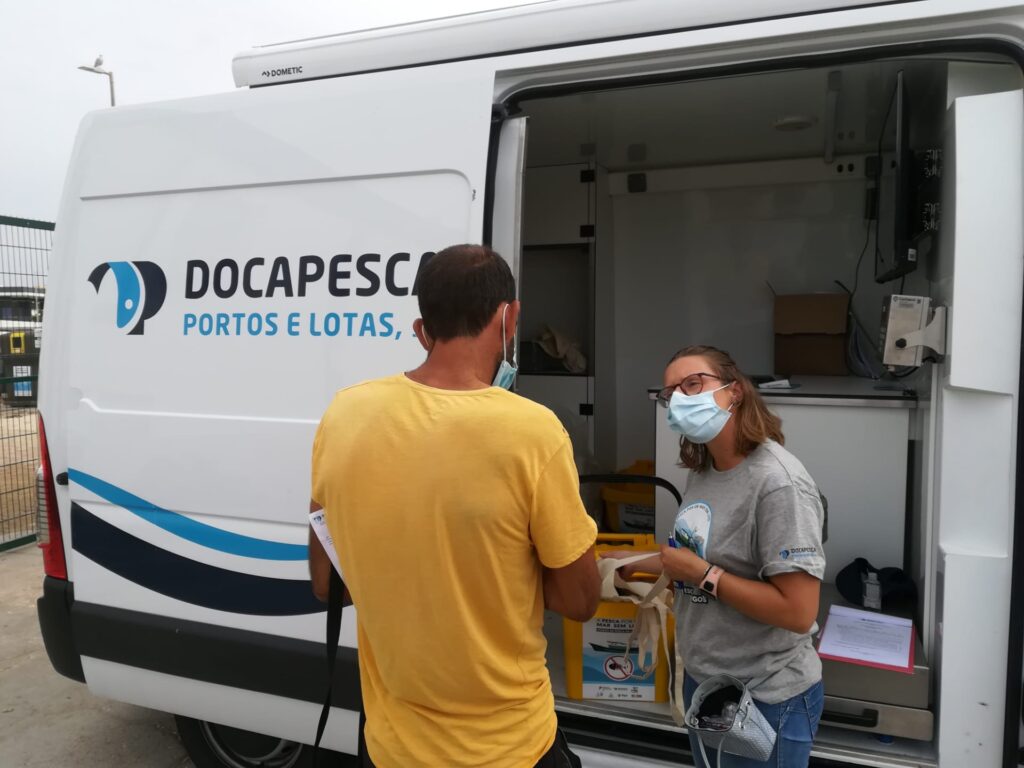 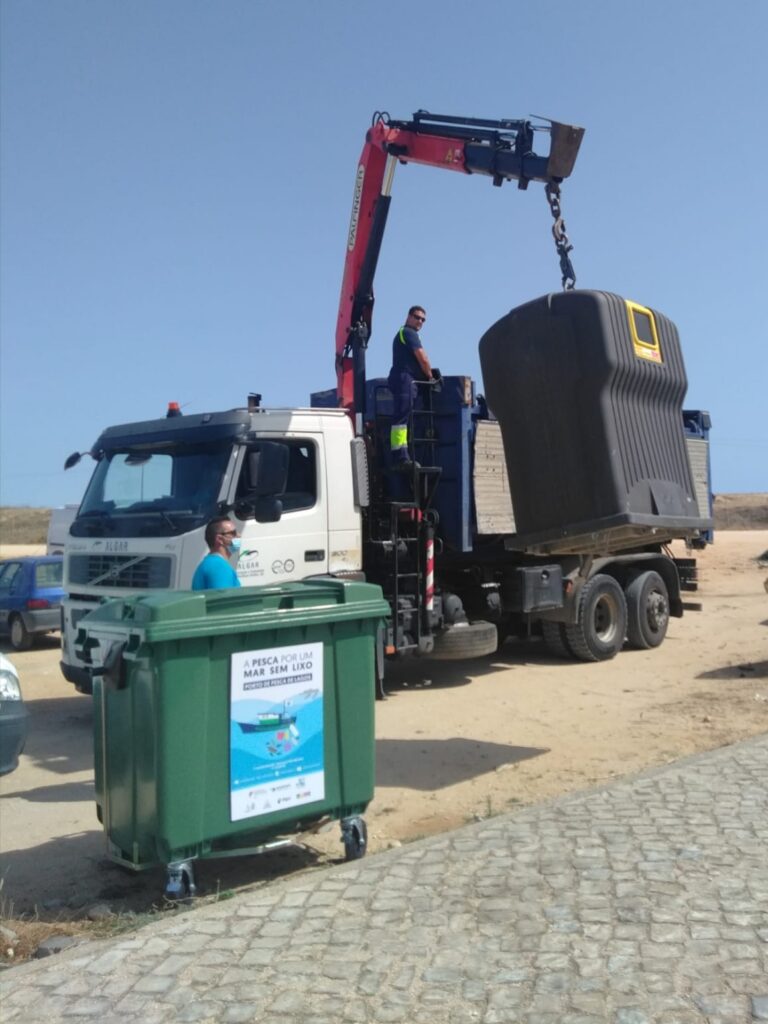 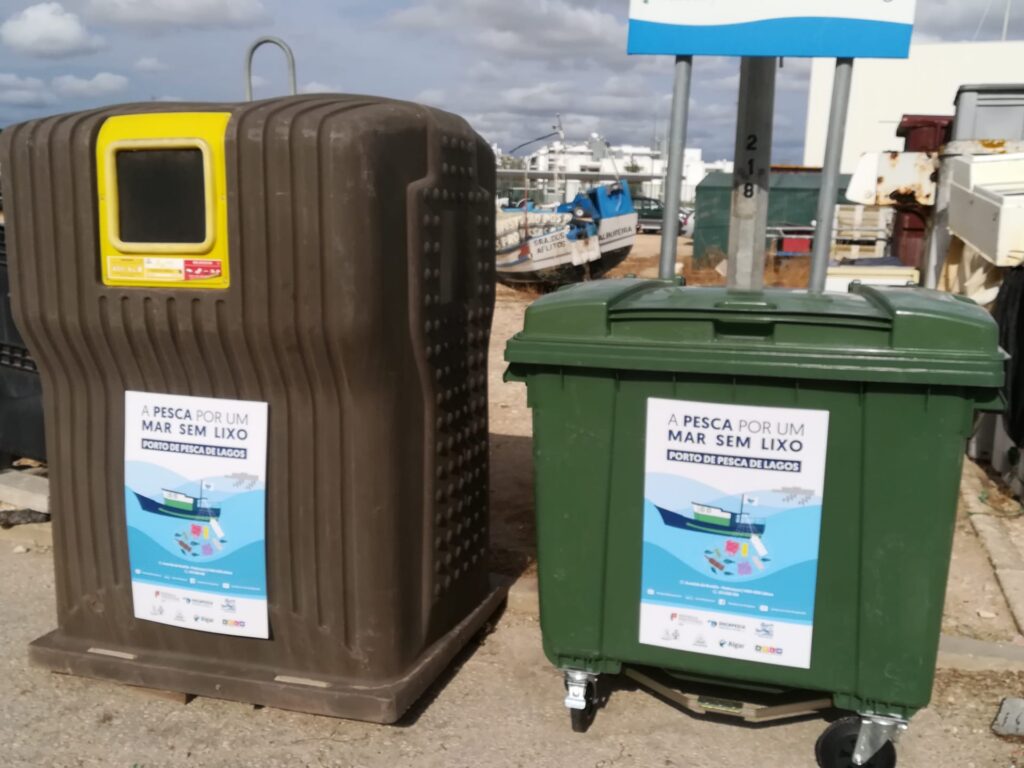