Olhanense eliminated, Moncarapachense goes to the 2nd round of the Portuguese Cup 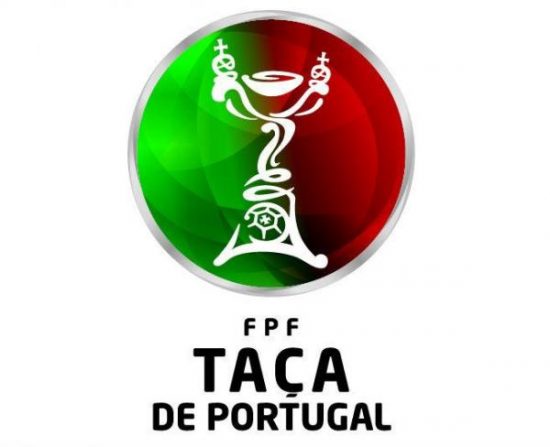 Olhanense was eliminated and Moncarapachense moved on. This is the balance, for the Algarve teams, of the 1st round of the Portuguese Cup of football, played this Sunday, 27th of September.

In a match played at Estádio José Arcanjo, Olhanense lost by 0-2 against Lusitano Ginásio Clube (Évora).

After a draw after 90 minutes and extra time, the game had to be decided on penalties. There, the team from the municipality of Olhão won (3-4).

In this round, there are three more teams from the Algarve, but they haven't played yet. Culatrense will face Moura (5th October, 15:00) and Ferreiras and Louletano will face each other, in an Algarve derby, on the 7th of next month.

Esperança de Lagos was exempt. In the next round (the 2nd) teams from the II Football League will already enter.