Jacinto Palma Dias, the thinker who revisited the Algarve, died 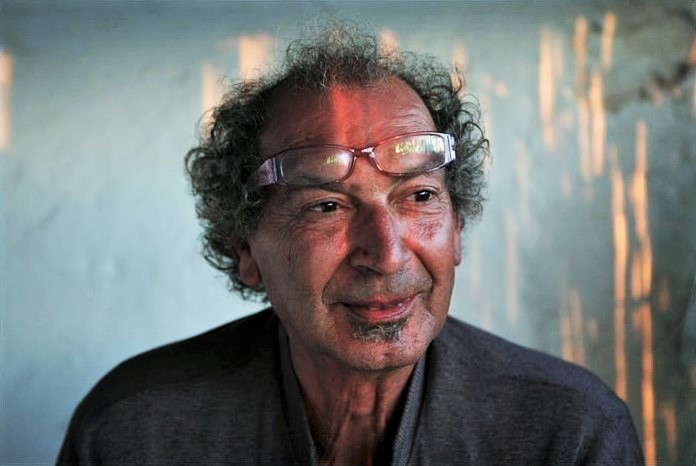 Jacinto Palma Dias was the co-author of the book “Algarve Revisitado” (1994), a work that addresses, for the first time, the theme of platbands, a typical element of traditional Algarve architecture.

This work symbolizes the activism against the de-characterization of the Algarve for which it became known, a thought that made (and still does) a school in the Algarve region.

Born in 1945 in Castro Marim, Jacinto Palma Dias graduated in History from the University of Coimbra / University of Paris VIII (1973).

As a writer, in addition to the book “Algarve Revisitado” (1994 – Loulé/Lisboa), in co-authorship with João Brisso, he is responsible for the work “The Metaphor of Water, Earth and Light in the Mythology of the Archaic Algarve” (1999), and for the book “Algarve em 3D”, (2012), which was translated into English and published under the title “The Algarve, An Amazing Journey Through Gastronomy, Architecture Biodiversity”.

These are followed by the works “Aesthetics and Inesthetics in the Contemporary Algarve” and “Portugal before Portugal”, both from 2016. 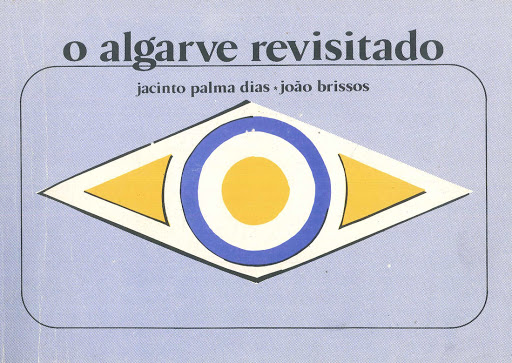