"This is a municipal work and a very important investment", said the President of the Republic 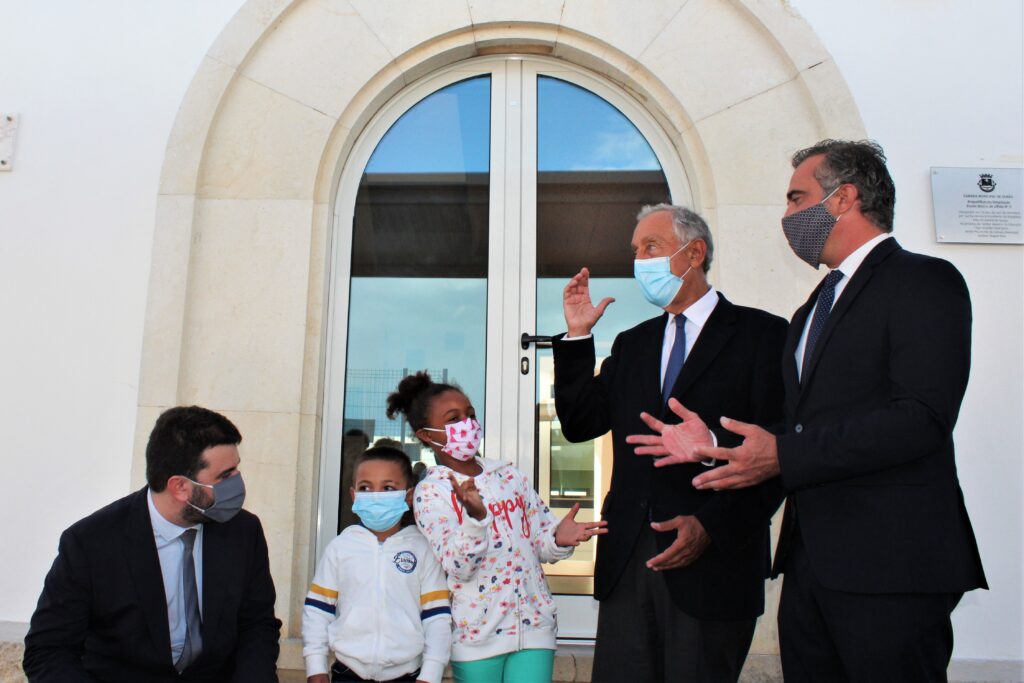 Upon arrival, he was entitled to a chorus of applause. Then, already inside EB1 nº5 in Olhão, Marcelo Rebelo de Sousa wanted to know all the nooks and crannies of the renovated school, which underwent renovation works costing 2 million euros. And, in the end, even a student did.

The inauguration of the works at a school was the President of the Republic's way of closing the week in which an atypical school year officially began, in the days of Covid-19.

“We know what the beginning of a school year is like. And it's always different every year. Exciting. This year, even more exciting. This is a municipal work and a very important investment», said Marcelo Rebelo de Sousa, after the plaque was unveiled.

The President of the Republic even spoke of “pride” for seeing that education is “a municipal priority”.

At his side, António Pina, mayor of Olhão, made a point of thanking the presence of the Head of State, which “reinforces the pride of all the people of Olhão”. 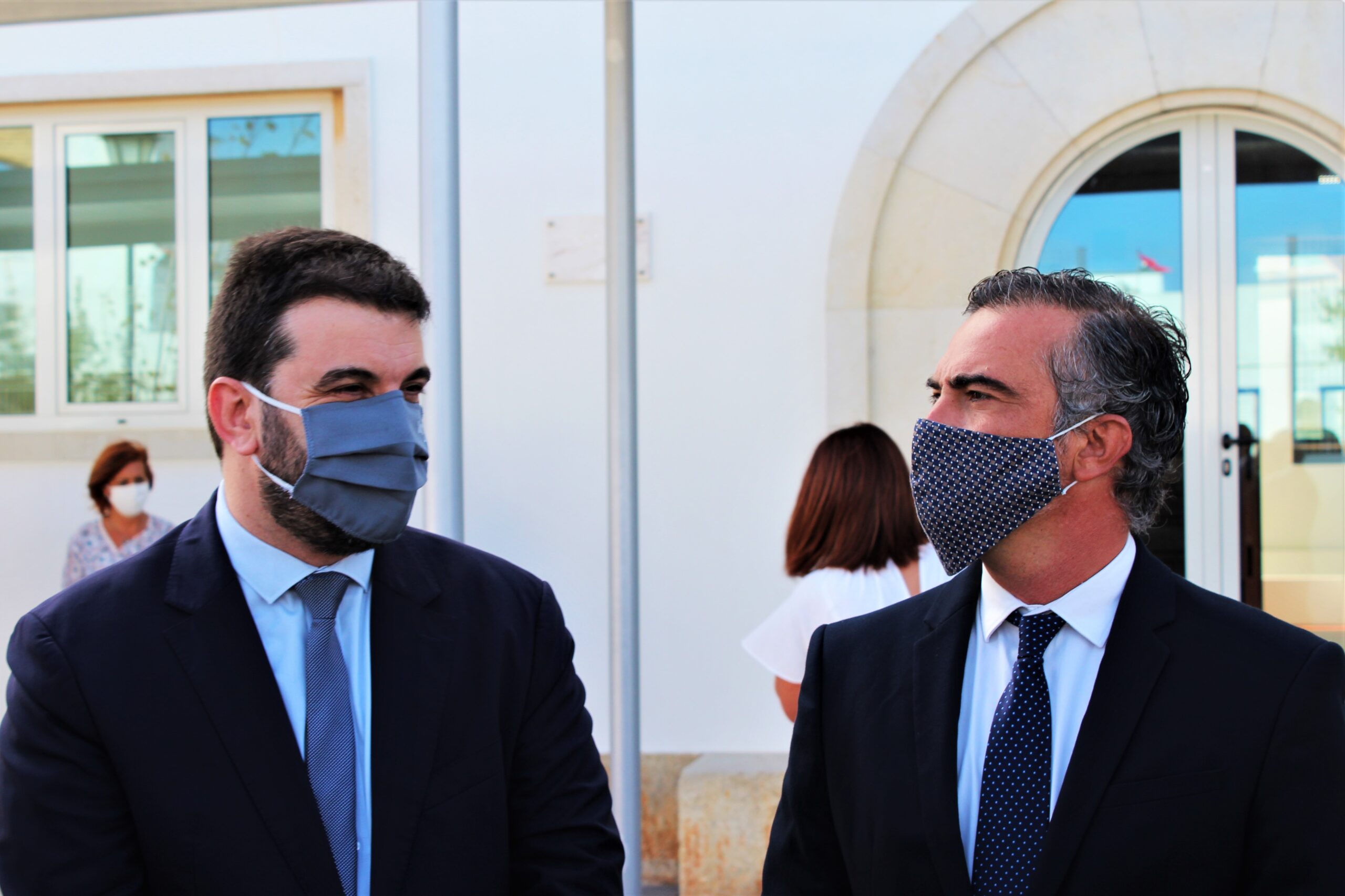 “This is a major investment for the municipality and its completion represented almost 2 million euros. Education continues to be a passion for us and we are making it happen, providing excellent conditions for everyone», he considered.

A old lady EB1 nº5 in Olhão was part of the Centenaries Plan, for the construction of schools, promoted during the Estado Novo, and was in need of work.

As part of this intervention, «the six existing classrooms, in the original buildings», were remodeled, as António Pina, mayor of Olhão, had already explained to the Sul Informação, on the day the works began, in 2018.

In another building, where the multi-disability classrooms used to function, three more classrooms were also built. In addition, a new block was created, with better conditions for children with disabilities, a cafeteria, a multipurpose room and a library.

The government official, who hours earlier had participated in the meeting of the crisis office due to the pandemic with António Costa, said that being at this inauguration was "refreshing", as he was able to "see the work that the municipalities are doing". 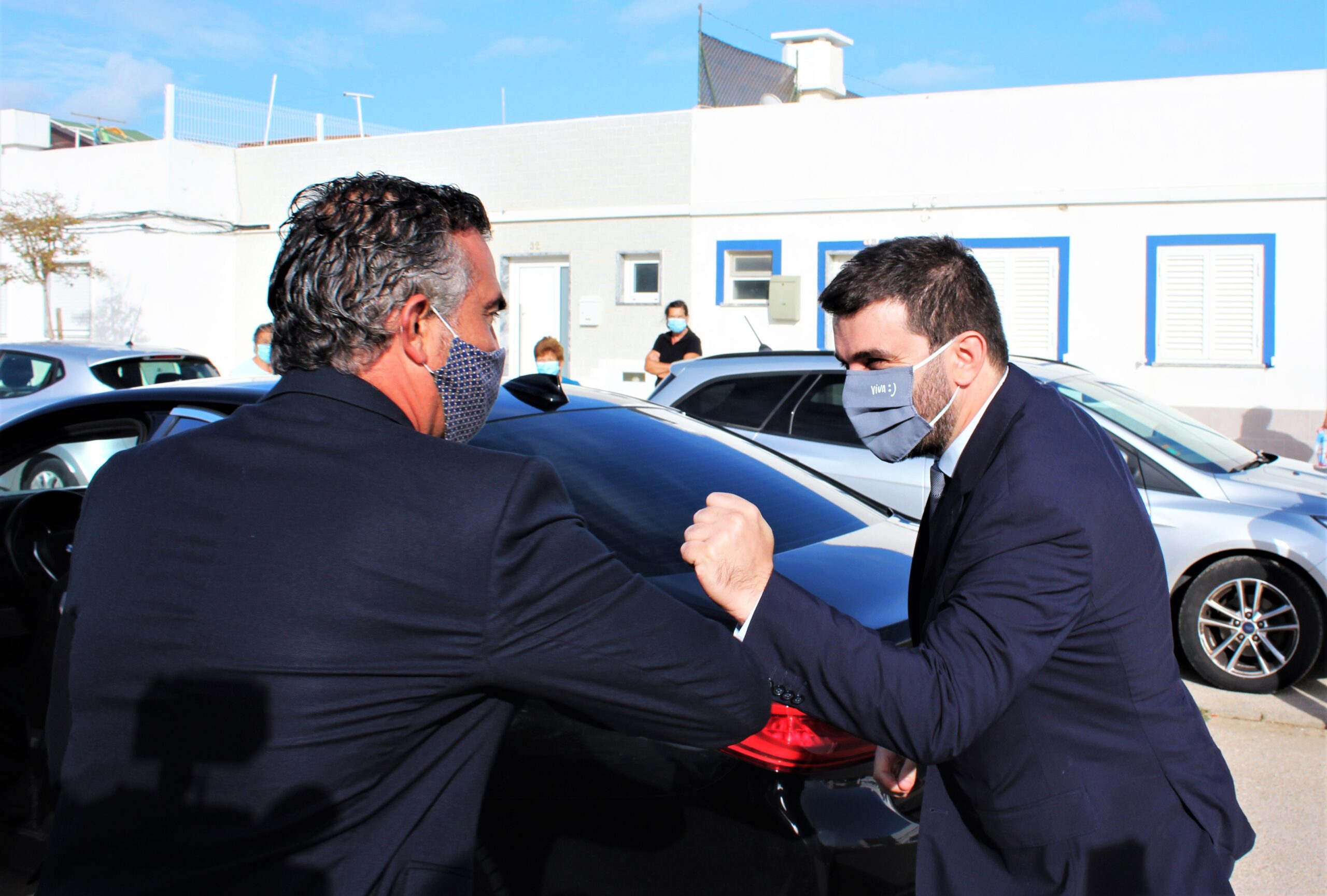 “This is a reference school for specific educational needs. We know that this school and this grouping have special conditions and we are also here at the end of a week in which an atypical school year began,” he added.

Tiago Brandão Rodrigues even called the return to the “on-site school” a “great national undertaking”.

“There is nothing to replace face-to-face teaching. We know we have rules – they are known and they are cumulative – and we know that enforcing the rules is up to us. If we do, we reduce the risk,” he added.

Taking stock of this first week, President Marcelo Rebelo de Sousa considered that the «response was very positive, from all the Portuguese».

«It was a week that was unknown to everyone. There are no Portuguese who do not have a direct or indirect connection to schools and I would like to thank parents and young people», he said. 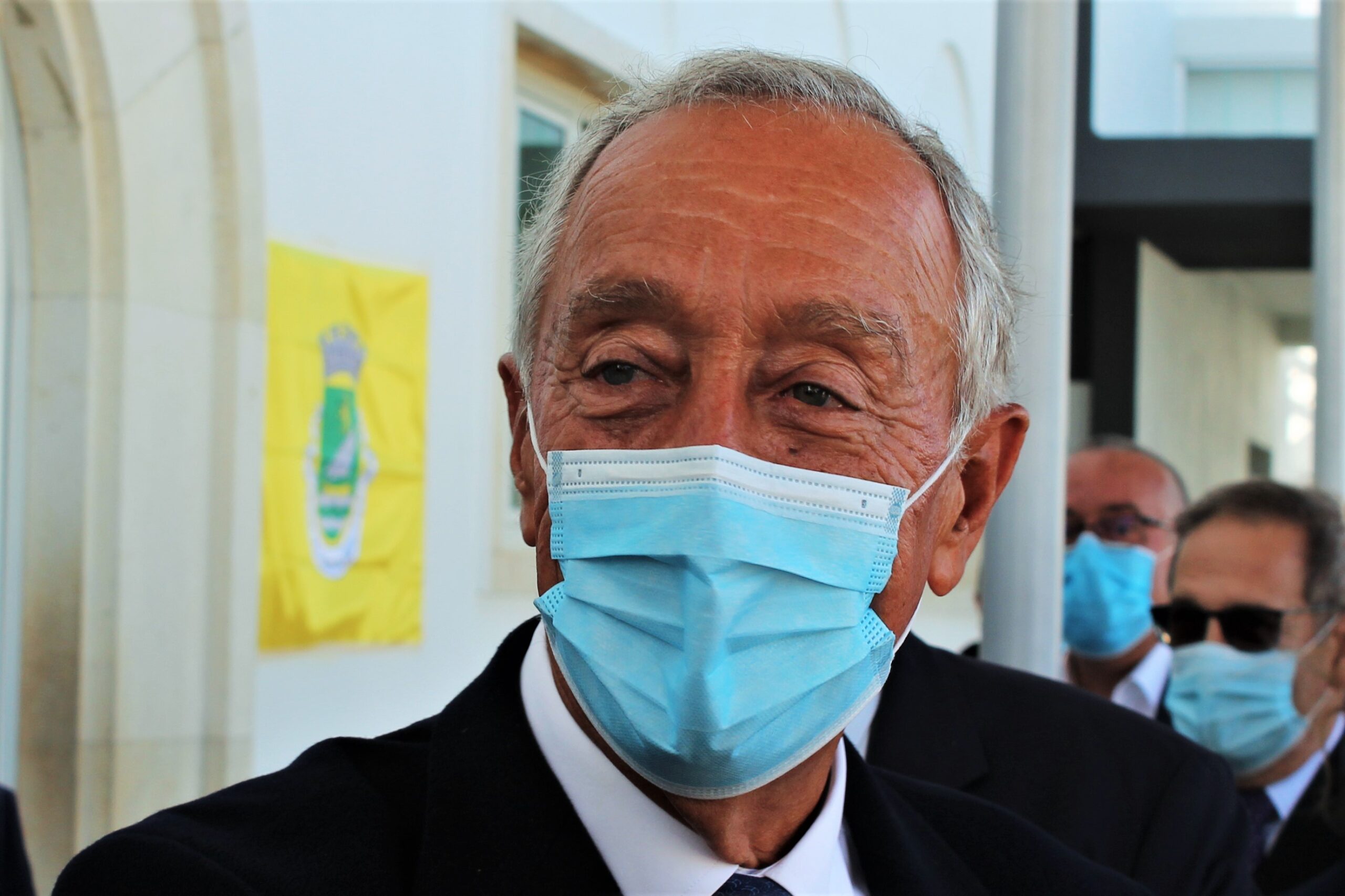 Little did the Head of State know that, when he left the school, a group of students and guardians would be waiting for him at the door. Marcelo stopped, spoke to those who were waiting for him and even met a child, a student of EB1 nº5 in Olhão.

A mother also heard a request: "I hope you can run for President of the Republic because you listen to the people." Marcelo, who has kept so much secret, also listened, but only repeated, twice, “I'll think about it”.

But António Pina himself, mayor of Olhão, hoped that Marcelo would return to that school, inaugurated in times of pandemic. "And may it bring this rain that we are sorely lacking." 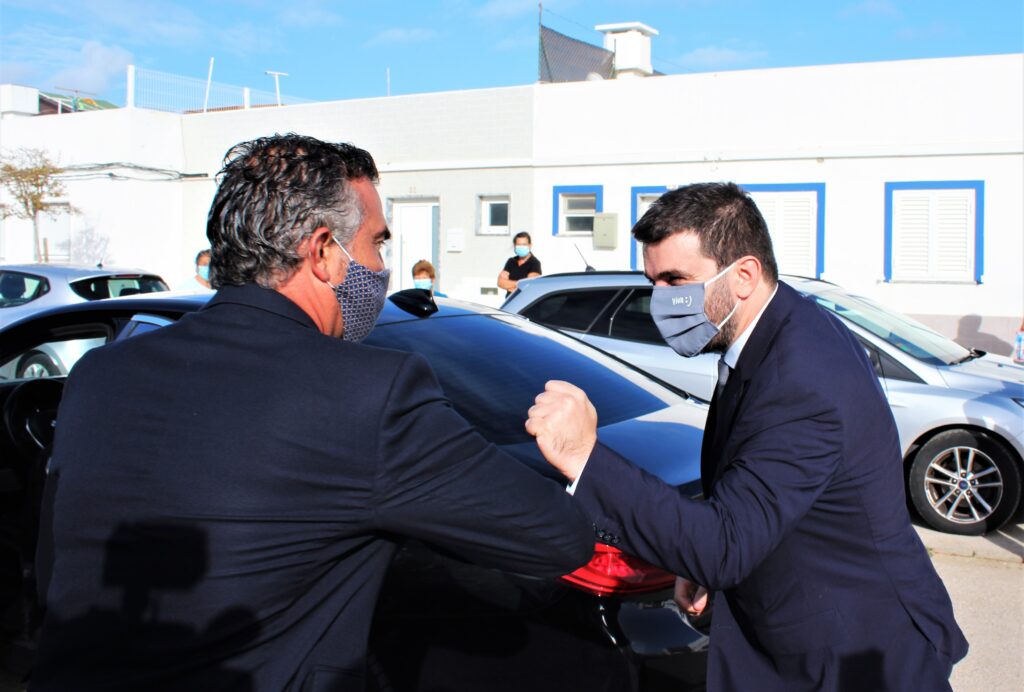 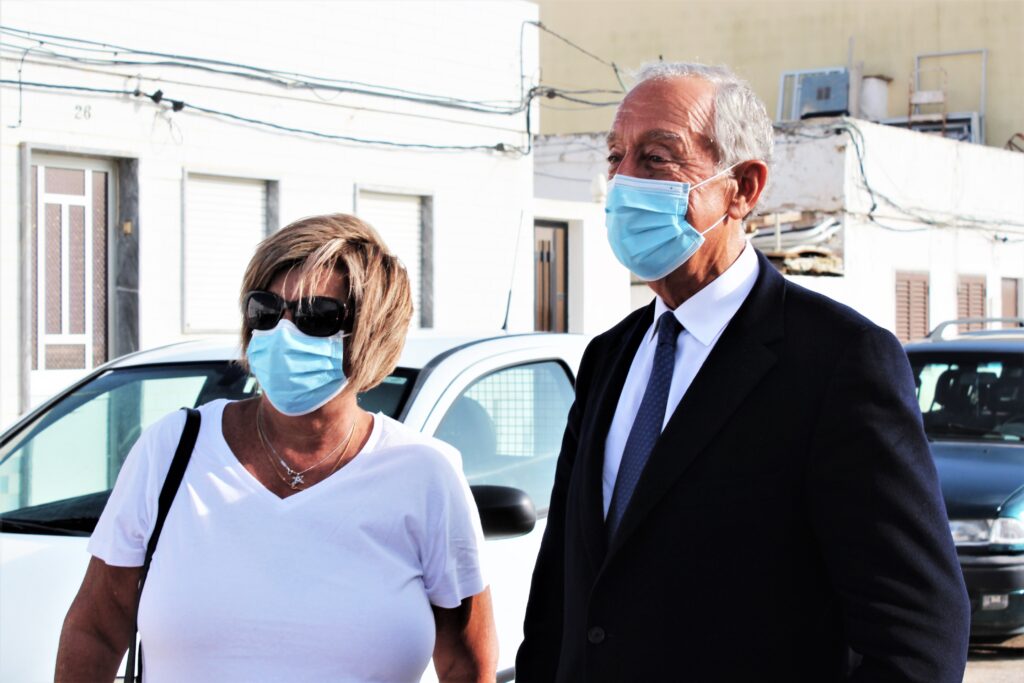 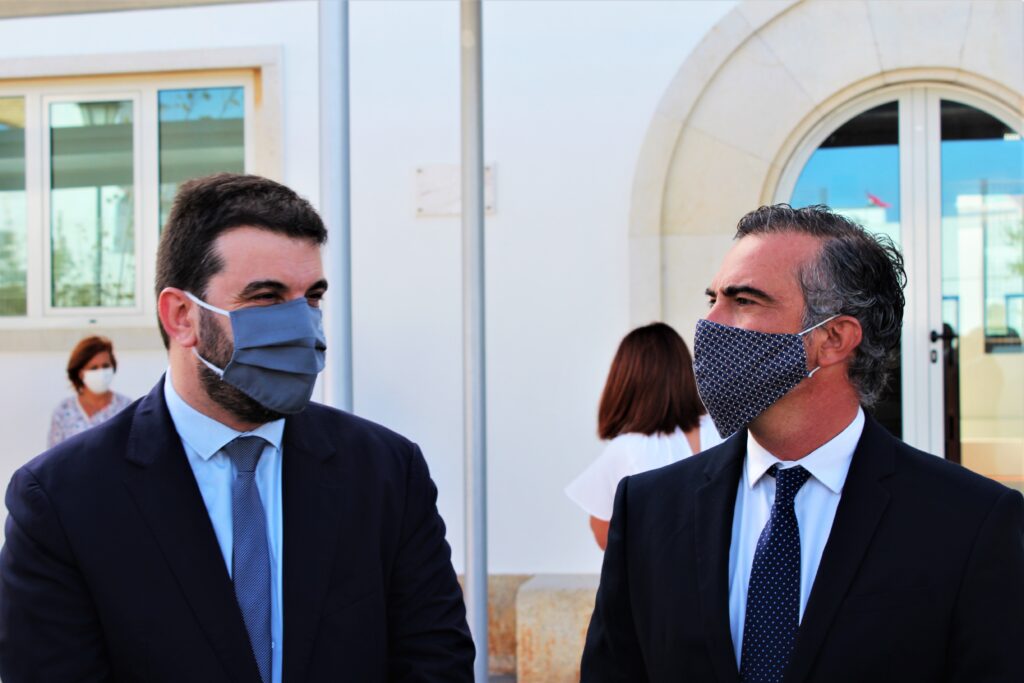 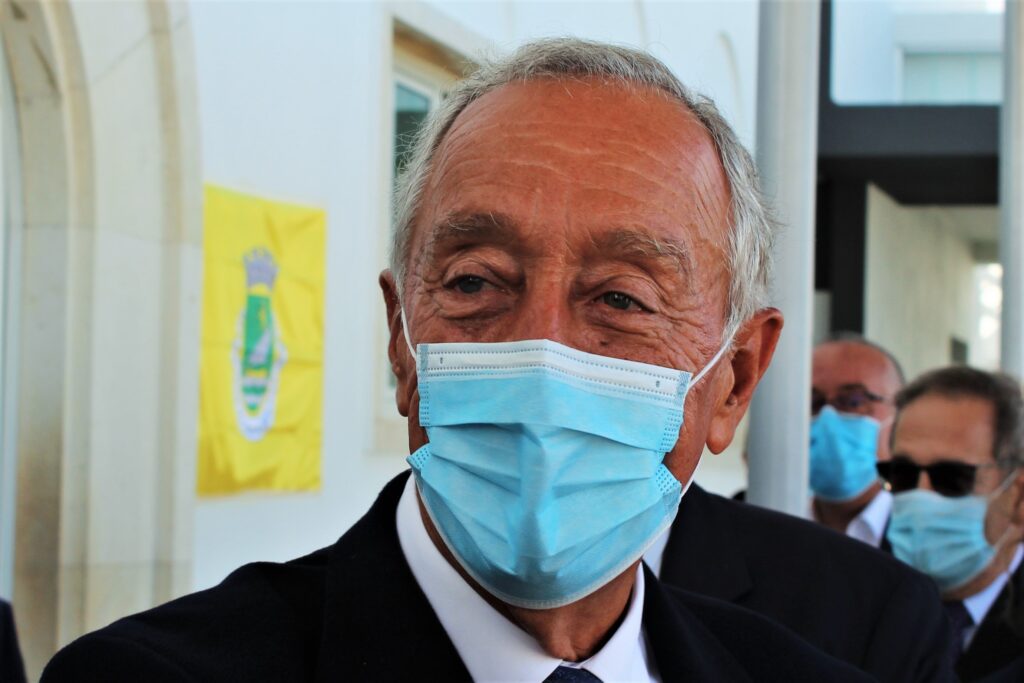 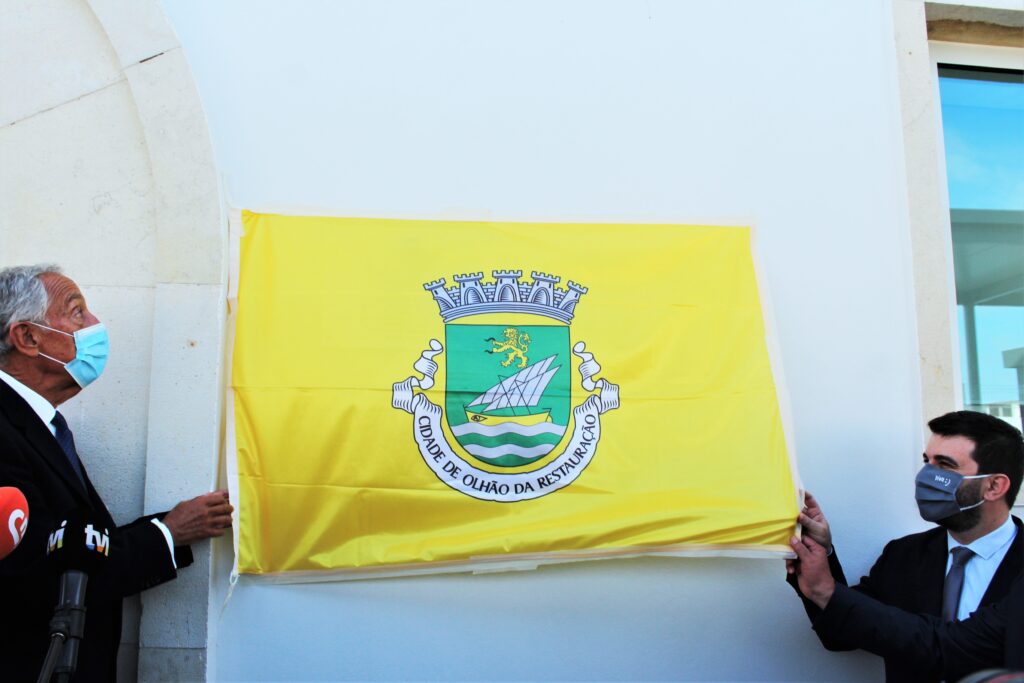 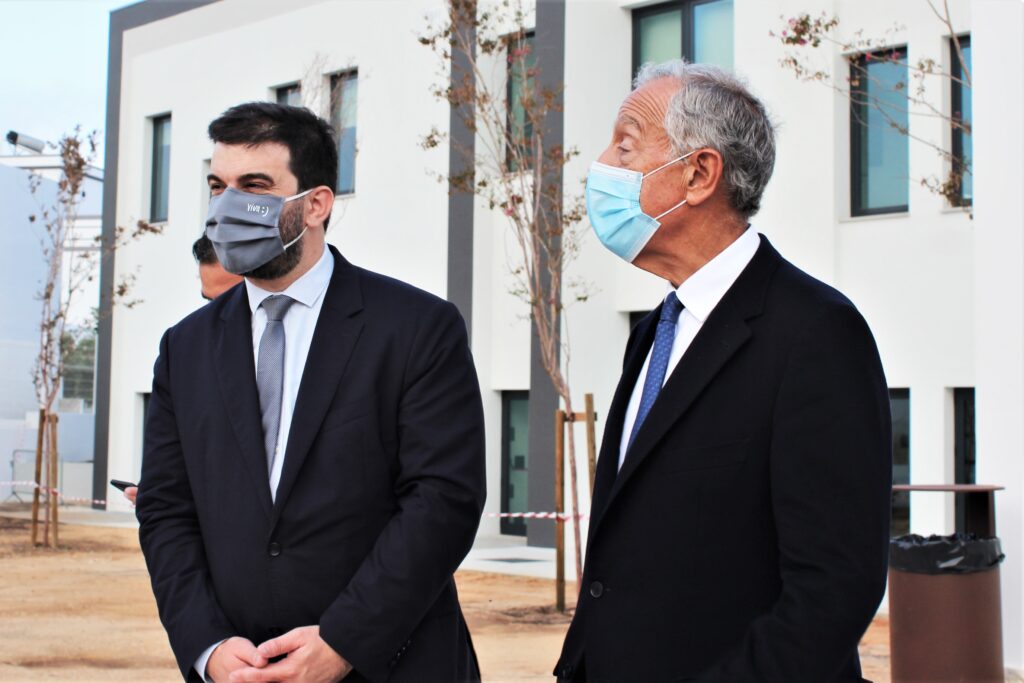 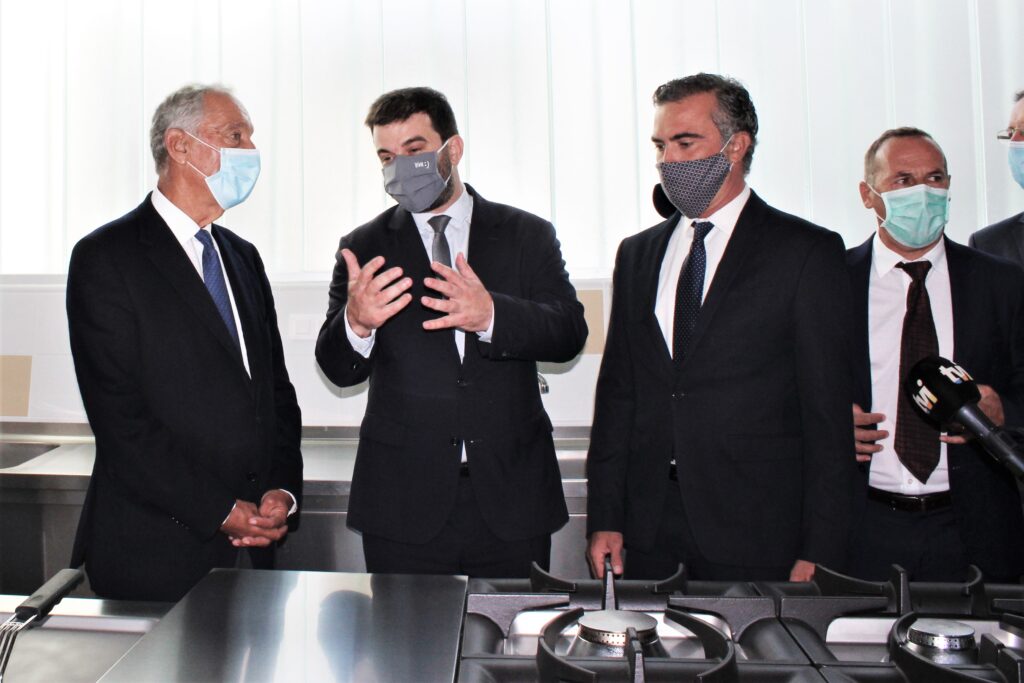 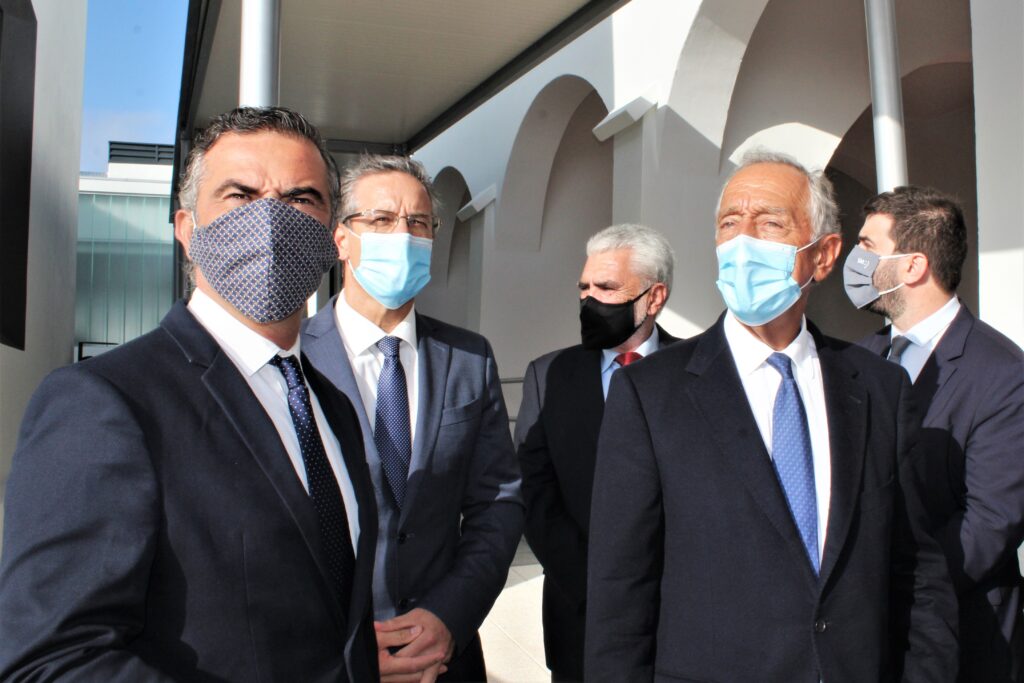 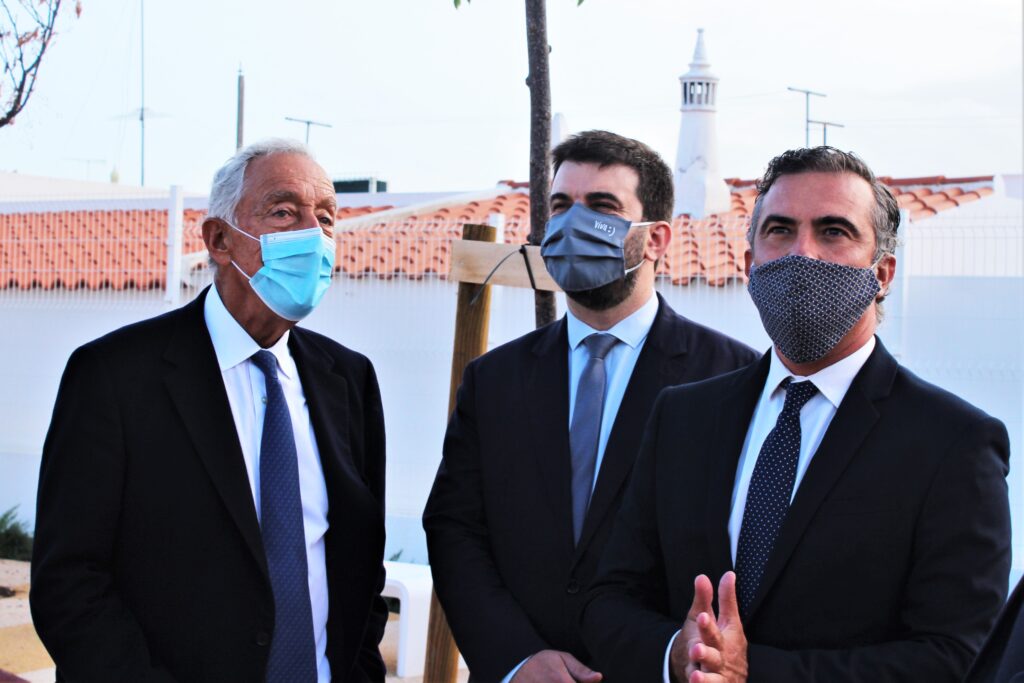 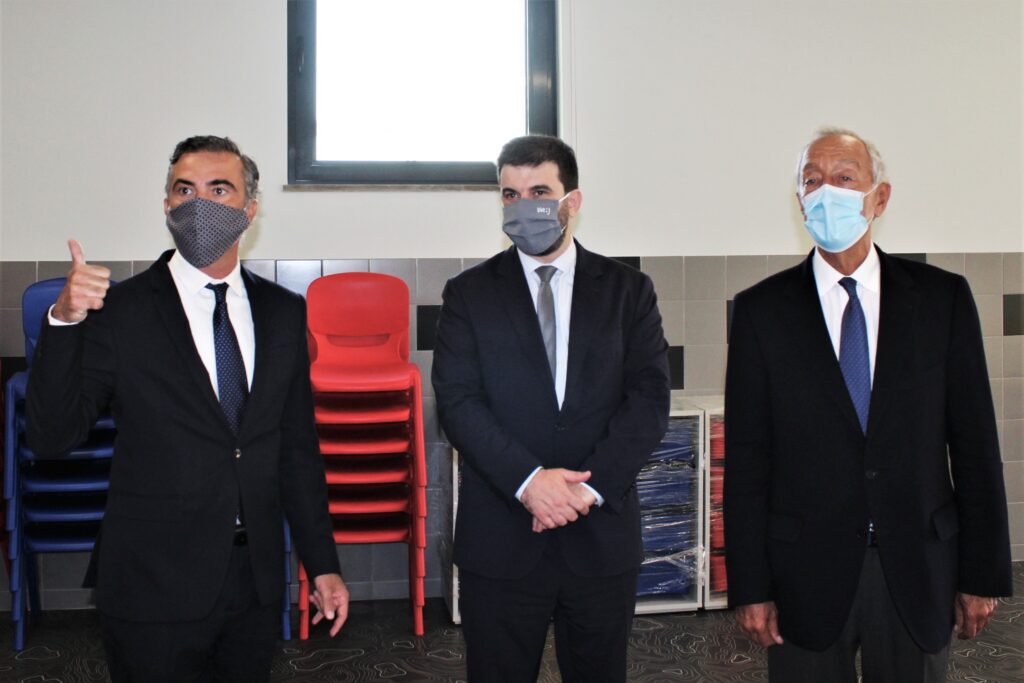 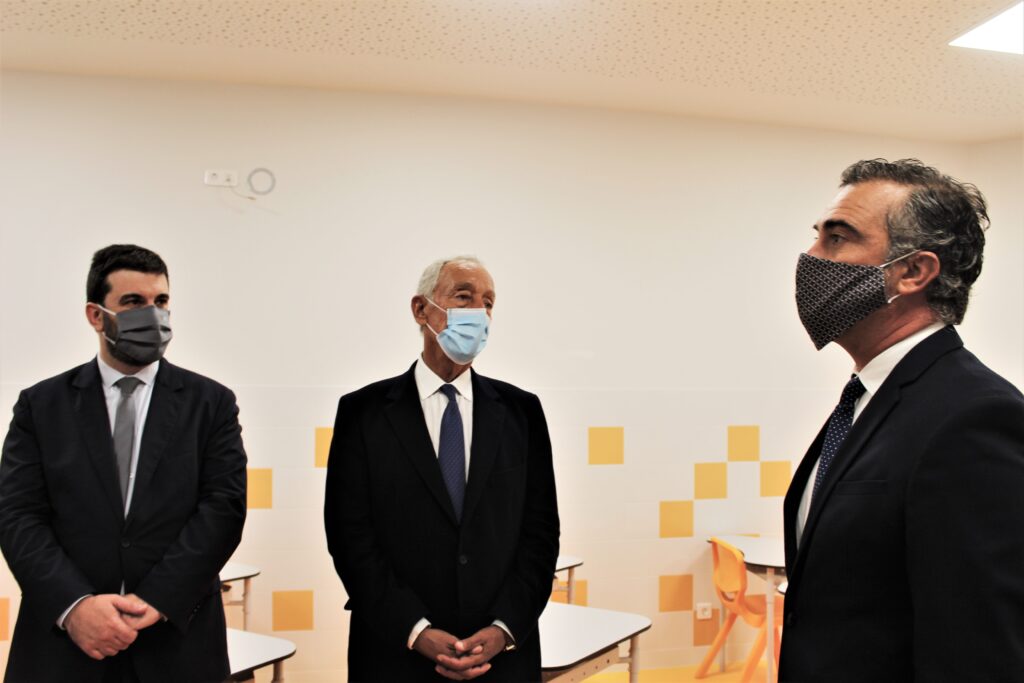 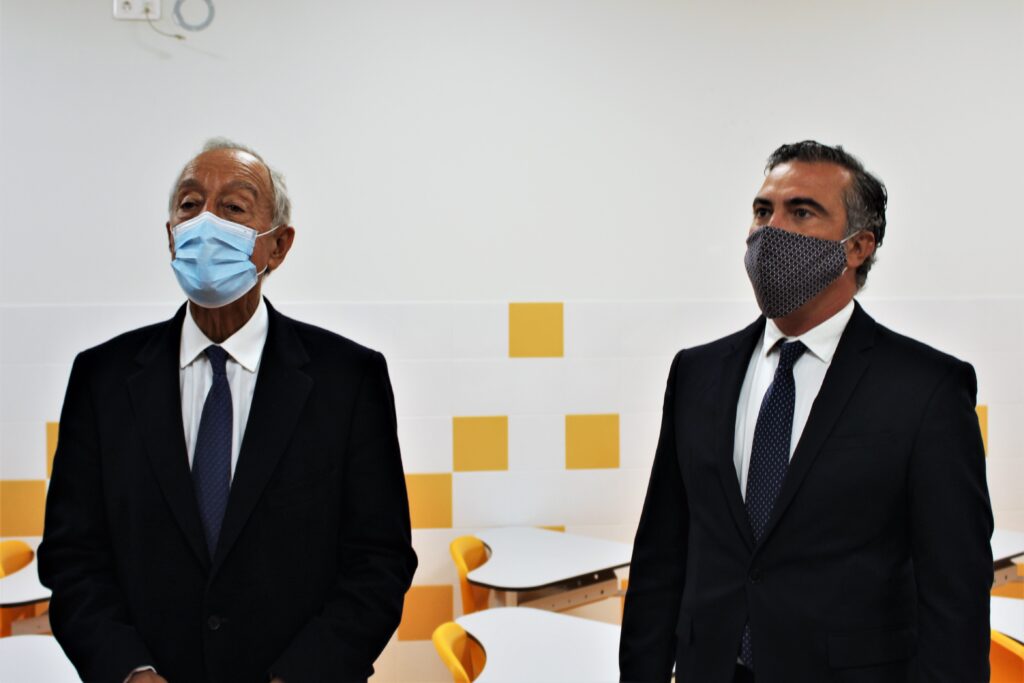 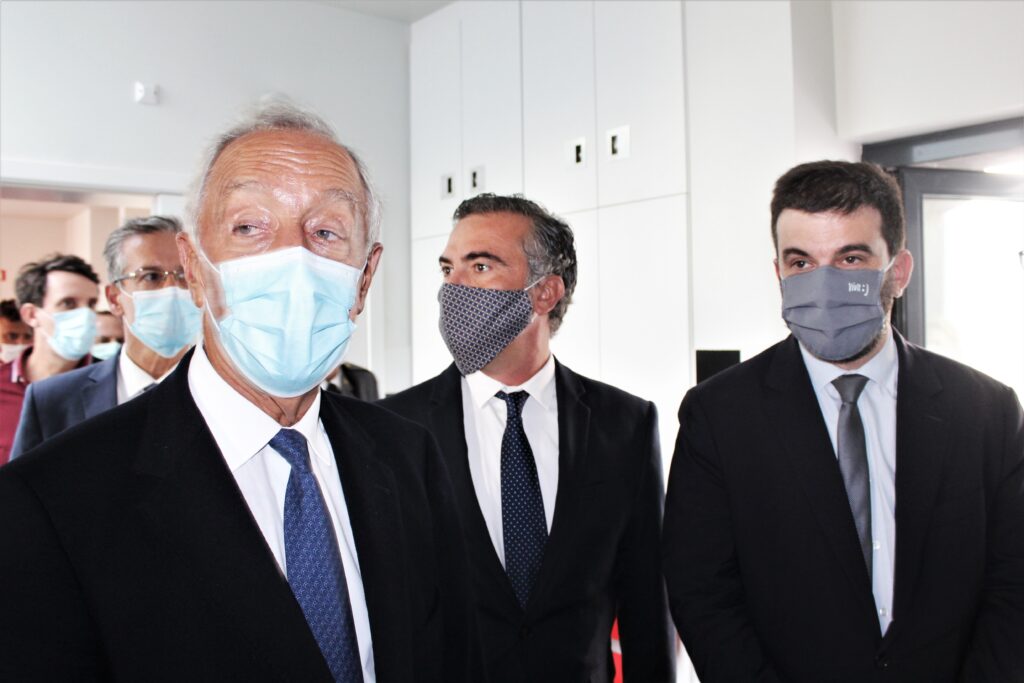 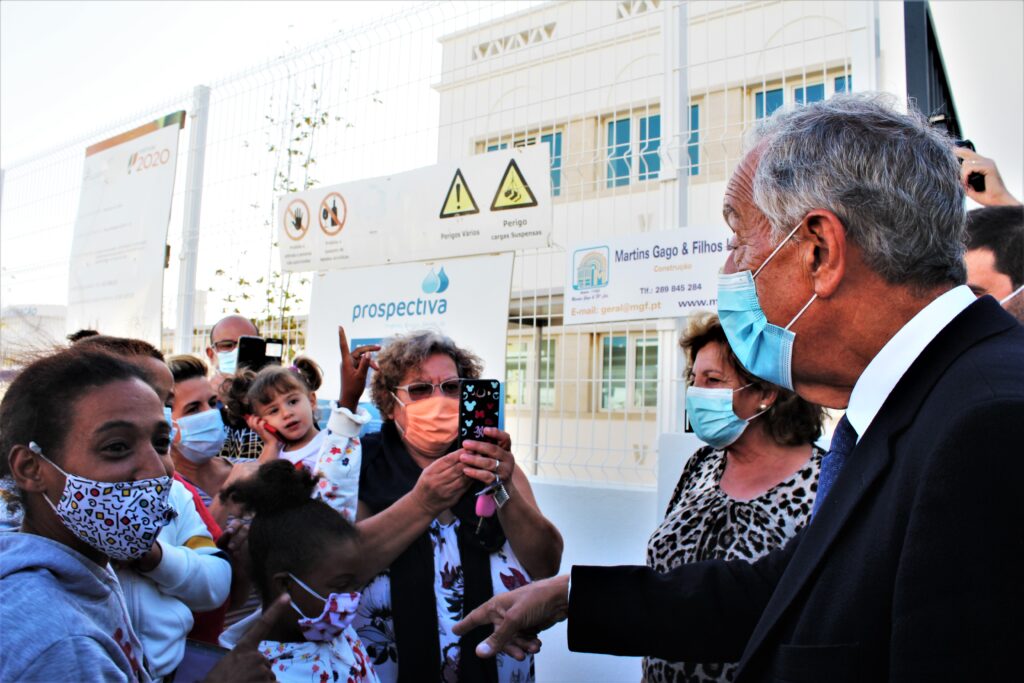 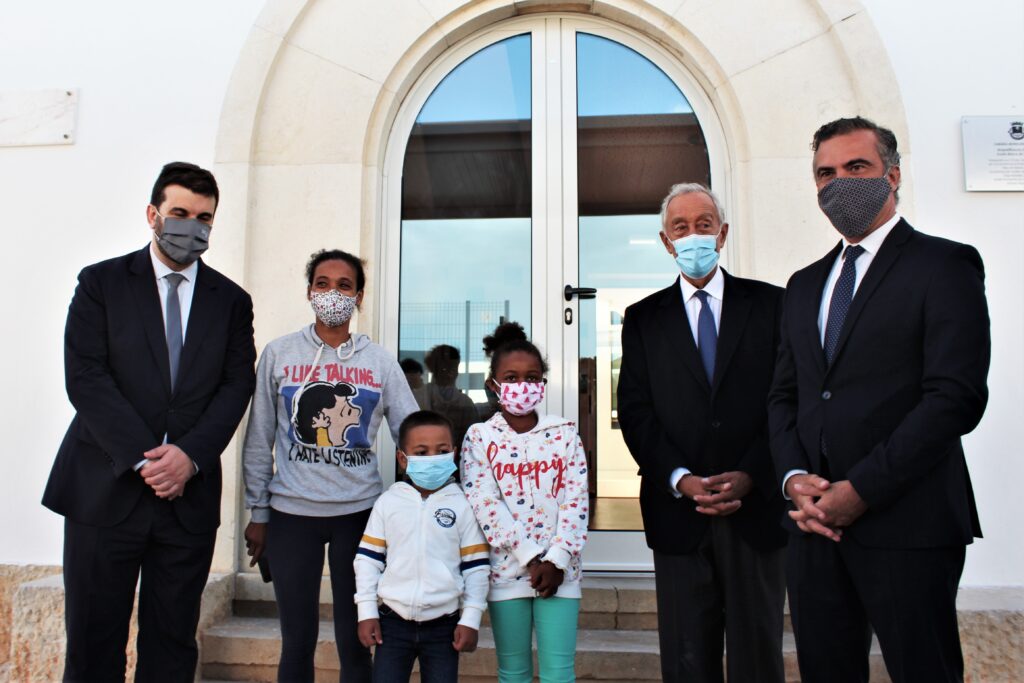 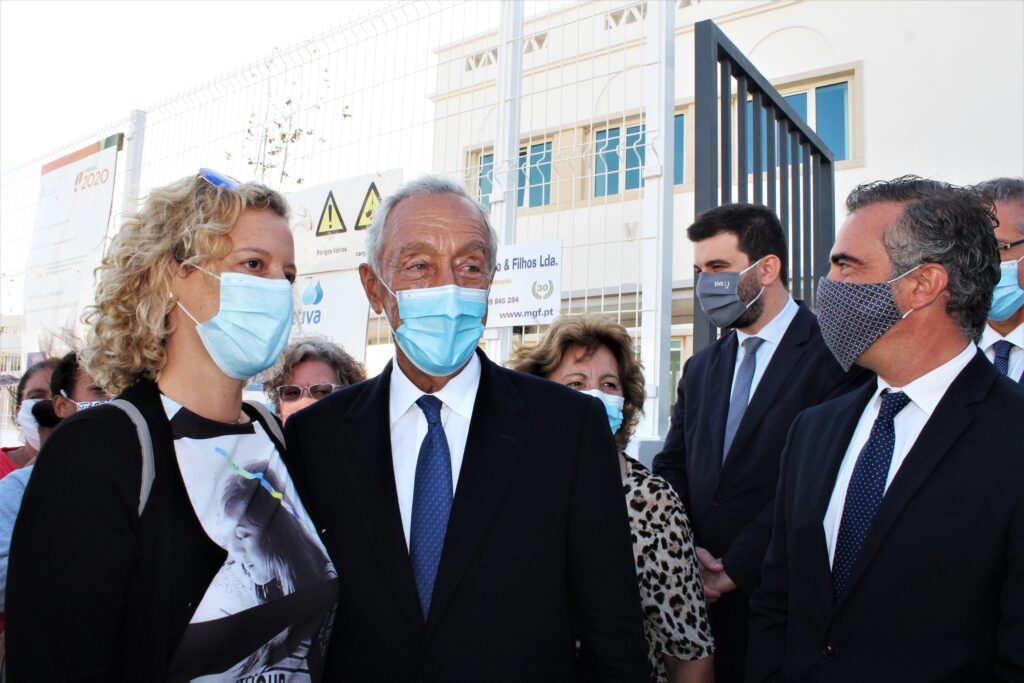 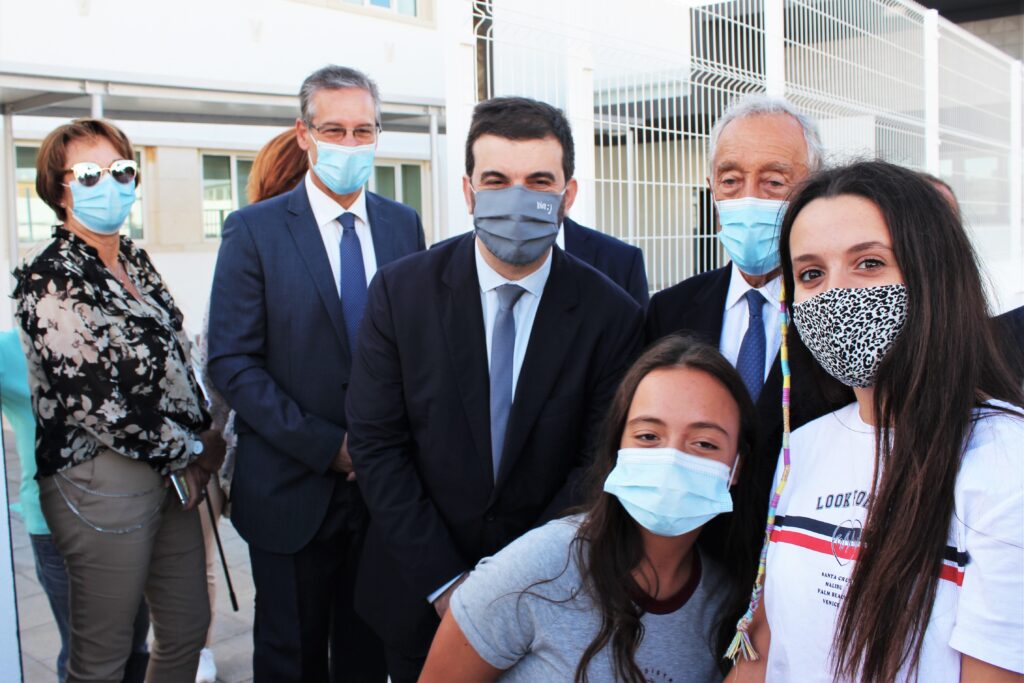 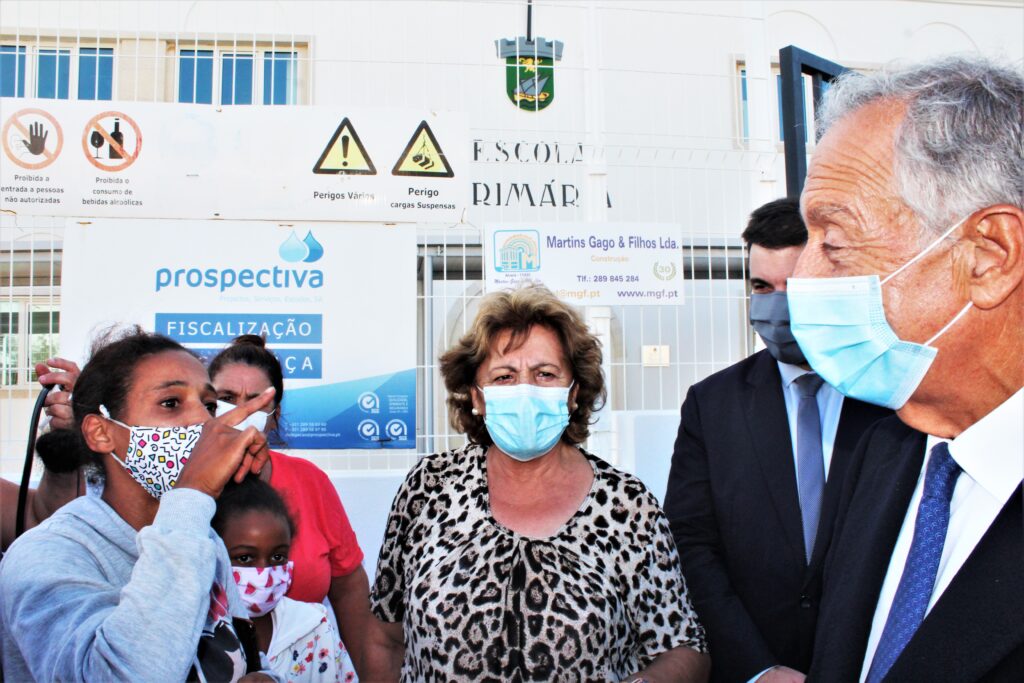