Carob was valued at 683 euros 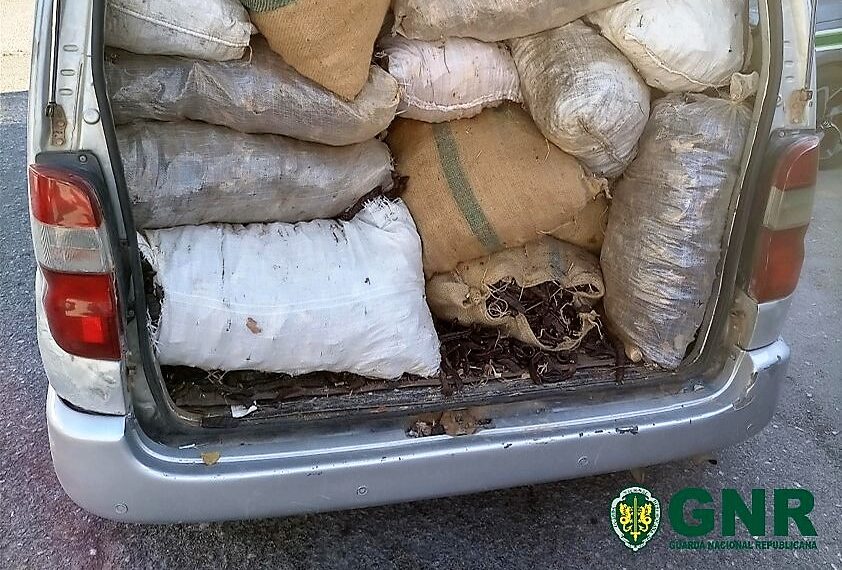 The Loulé GNR seized, this Monday, August 31, 870 kilos of stolen carob and identified a 30-year-old man during a Stop operation.

According to the Guard, during "an action of road inspection", the military "approached a vehicle that carried out the transport of several sacks of carob".

The driver stated that "he was authorized to pick up the carob he was carrying, on various lands", but "after police investigations, it was possible to ascertain that the agricultural goods were stolen".

The GNR was also able to identify the legitimate owner of part of the carob, which “had been removed and bagged on 30 August, from the interior of his farm”.

The suspect was identified and made a defendant and the carobs, valued at 683 euros, were seized. The facts were referred to the Judicial Court of Loulé.

The GNR emphasizes that, in the scope of the “Campo Seguro 2020” operation, “it has been carrying out awareness and inspection actions since the 1st of June, with the purpose of preventing crimes of theft, on agricultural properties. Since at this time of year, the focus in the Algarve region is directed towards carob because of the commercial value it represents and the ease of harvesting and selling».

The Guard also increased “policing with the aim of deterring and repressing the practice of carob theft”.