Formula 1 in the Algarve: “We expect an economic impact of over 100 million euros” 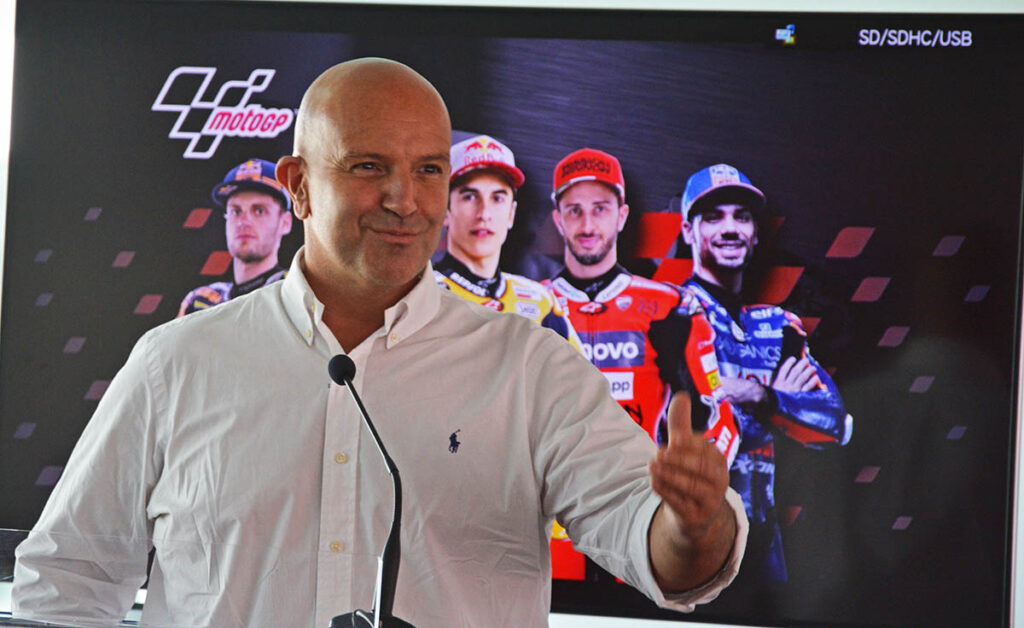 The arrival of Formula 1 in Portugal could represent a direct impact on the economy of the Algarve region in excess of 100 million euros, estimates the administrator of the Autódromo Internacional do Algarve (AIA), Paulo Pinheiro.

The former car driver believes these two events will be a breath of fresh air for the region's hotels and will help “minimize the impacts of covid-19”.

“The [economic impact of Formula 1] is expected to exceed 100 million euros. Our calculations, made for 35 thousand spectators, always gave a result of more than 100 million euros. We take care of the accommodation of the Formula 1 teams and we see that it has a very big impact. And it is a customer with a higher level of demand. For the Algarve, it will be crucial to have these races. It will be one of the most effective ways to overcome the impact of covid-19 ”, highlighted Paulo Pinheiro.

The same official believes that "if there were not these races, 90 percent of the hotel in the Algarve would be closed in October".

"We currently have rooms purchased in Faro and in Lagos. It will have a great positive impact on the Algarve”, he stressed, explaining that the entire structure surrounding Formula 1 “drags ten thousand people”.

Therefore, safety concerns will be a constant, with the creation of several bubbles to avoid contamination.

“To start with, all the people in the race, like the stewards, go straight to the posts and always wear masks. Normally, we use one bus to get them, this time we're going to use five. This is a bubble, the track one”, he began by explaining.

Formula 1, on the other hand, will have an independent, “sealed bubble, which has no interaction with support races”, said Paulo Pinheiro.

“We also have the organization's bubble. Each of us is attached to each of the bubbles. Which implies a segmentation. Journalists are yet another bubble, ”added the AIA administrator.

To enter the enclosure, except for the public, you will need one swab test per day. The tests are the responsibility of the International Automobile Federation.

The public "receives the ticket at home, starting on September 30, with a plan indicating where to enter and where to park the car".

“There is a guide to ensure that the person sits in your seat without stopping, wasting time or being in lines. So that it is a linear and safe process. You always have to wear a mask and the seats are in alternating rows and with a space on each side. Theoretically, from what we saw with DGS and in a test with Superbikes, it went well ”, underlined the same person in charge.

There will also be parking in Portimão for those who want to leave the car and buses that leave people outside their bench.

Regarding the AIA accounts, administrator Paulo Pinheiro revealed that, after “three very difficult years” between 2008 and 2012, which forced the adhesion to a PER, the circuit, inaugurated on November 1, 2008, straightened out the accounts.

“We had three very difficult years and a less difficult one, which culminated in an extraordinary plan for revitalization, in 2012, induced by a partner of ours who had the responsibility to keep the real estate part. This completely unbalanced the financial part of the project, ”explained Paulo Pinheiro.

This situation arose “in a period of world crisis”.

“Having to be dealt with by another specific crisis, which was unpredictable, was difficult. As of 2012, we have been meeting all PER targets. In 2014 we finished the apartments, in 2016 the first phase of the hotel, in 2018 the second. At this moment, we have had positive accounts every year since 2012. We had extraordinarily good years, such as 2019 and 2018 and, if nothing changes substantially, we anticipate that things will continue to go like this”, stressed Paulo Pinheiro.

The Algarve circuit now has about 340 days of annual occupation, with races being only the most visible part of the activity, but one of the least profitable.

“Races are the visible face of the business, but they are something that requires very tight management. On a daily basis, we have presentations, tests, 'track days'… If there are 20 races a year, we have 60 days of track occupancy. Well, we have 340. They don't have a lot of weight”, he stressed.

The MotoGP and Formula 1 races, due to their entry fees to the championships (ten and 30 million euros, respectively), are the least economically appealing.

“Obviously they [are not profitable], never. MotoGP and Formula 1 are worth the economic impact they bring to the countries where the events are taking place and the media exposure they give. For the country and the region it is fantastic, not for the circuit. It is for the public good. And as it is for the public good, what happens everywhere is that it is the State that pays the entry fee. Because the return you will receive is much higher. It is an investment, it is not a cost ”, stressed Paulo Pinheiro.

About this year's events, he guarantees that “only the ticket VAT has already paid the support” that the events will receive from Turismo de Portugal.

A support of around one and a half million euros that will be largely used for the re-paving of the track, which is already underway.

“The first phase runs until September 17th and then there will be three more days for rectifications, after a laser analysis”, concluded Paulo Pinheiro. 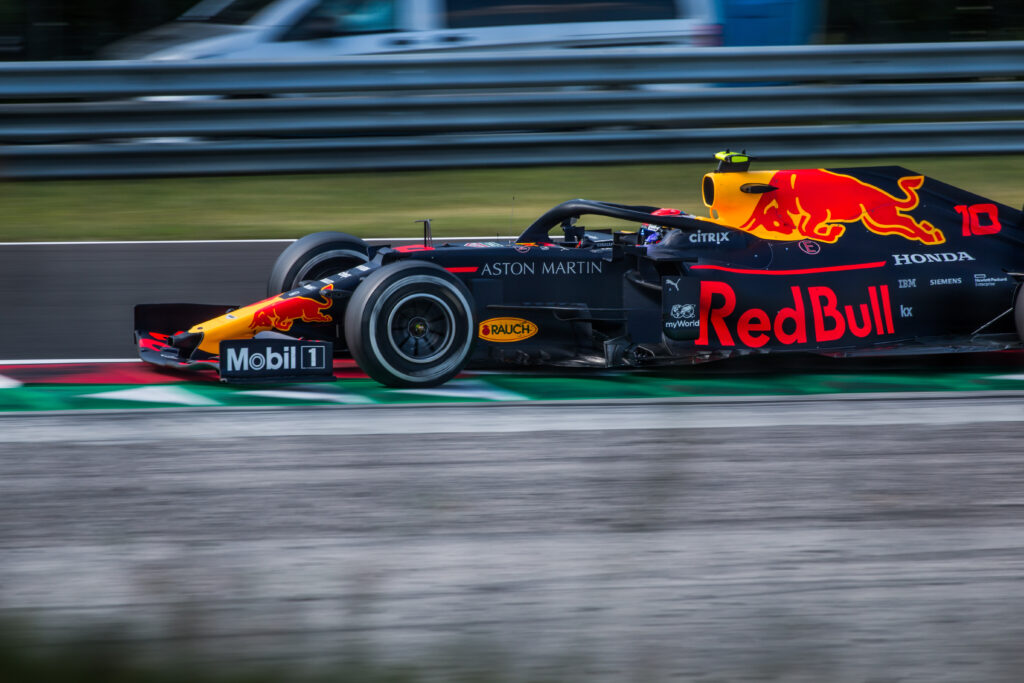