"This is a decisive step towards fulfilling our commitment to the Farenses", argues Rogério Bacalhau 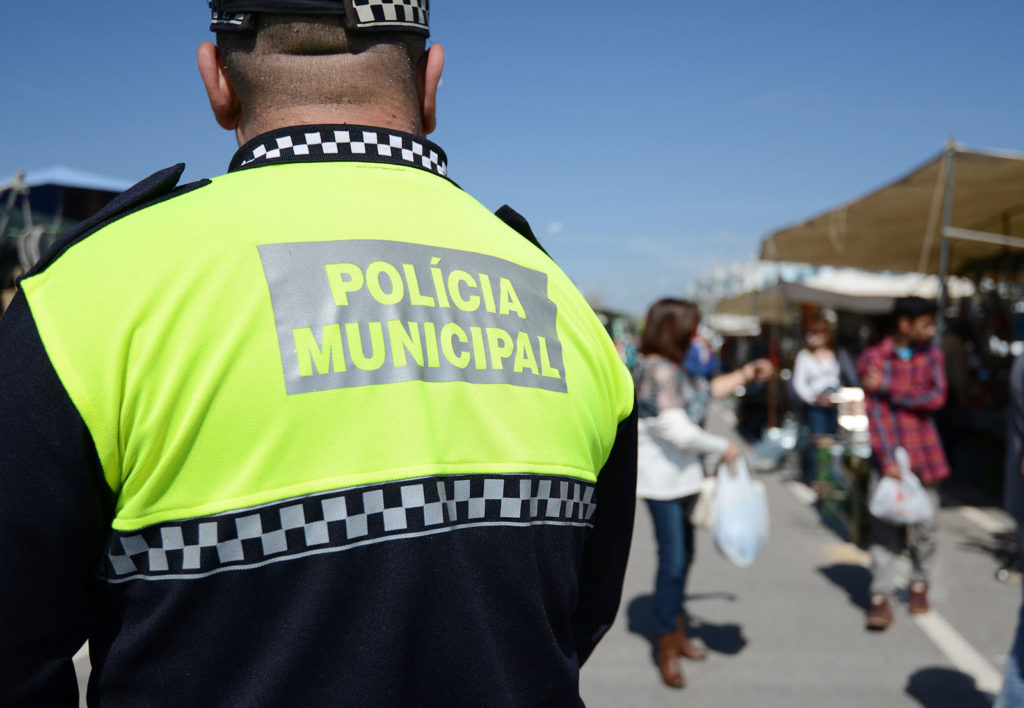 The Chamber of Faro unanimously approved, at its last meeting on 21 September, the draft regulation for the organization and functioning of the Municipal Police.

This project "provides for the Municipal Police to have territorial competence in the entire area of ​​the municipality, in the four parishes that make up the municipality, exercising priority functions in the areas of monitoring compliance with municipal regulations (in the areas of urban planning, construction, defense and protection of nature and the environment, cultural heritage and hunting resources) and the application of the decisions of the municipal authorities», explains the municipality.

«It will also exercise functions in the areas of surveillance of public spaces, namely areas surrounding schools, in coordination with the security forces, of surveillance in local urban transport, in coordination with the security forces; intervention in programs aimed at police action with schools or specific groups of citizens, guarding municipal public buildings and equipment, or others temporarily under their responsibility and supervising road and pedestrian traffic in the municipal jurisdiction area", he adds. .

The maintenance of public tranquility and the protection of communities, in close collaboration with the security forces, "justifies the creation of the administrative police, a service of proximity par excellence", he adds.

The Municipal Police of Faro it will be headed by a commander, assisted by an assistant and fits into the organic structure of municipal services and directly depends on the president of the municipality.

«This is a decisive step for us to fulfill our commitment to the Farenses, which is of Faro having a municipal police", defends the mayor of Faro.

For Rogério Bacalhau, with this new police structure in the municipality, "we will ensure more effectiveness and efficiency in the supervision of the municipality and support of enormous importance to the missions pursued by the police and public security authorities with jurisdiction in our territory", which represents "a substantial gain in the perception of security of our residents».

The proposed regulation, now approved, will then be subject to deliberation in the Municipal Assembly of Faro.