This virus that is driving us crazy

As Bernard-Henri Lévy says, “against a world hostage to fear where the wind of madness blows, we have to return to the trust of handshakes, hugs and travels” 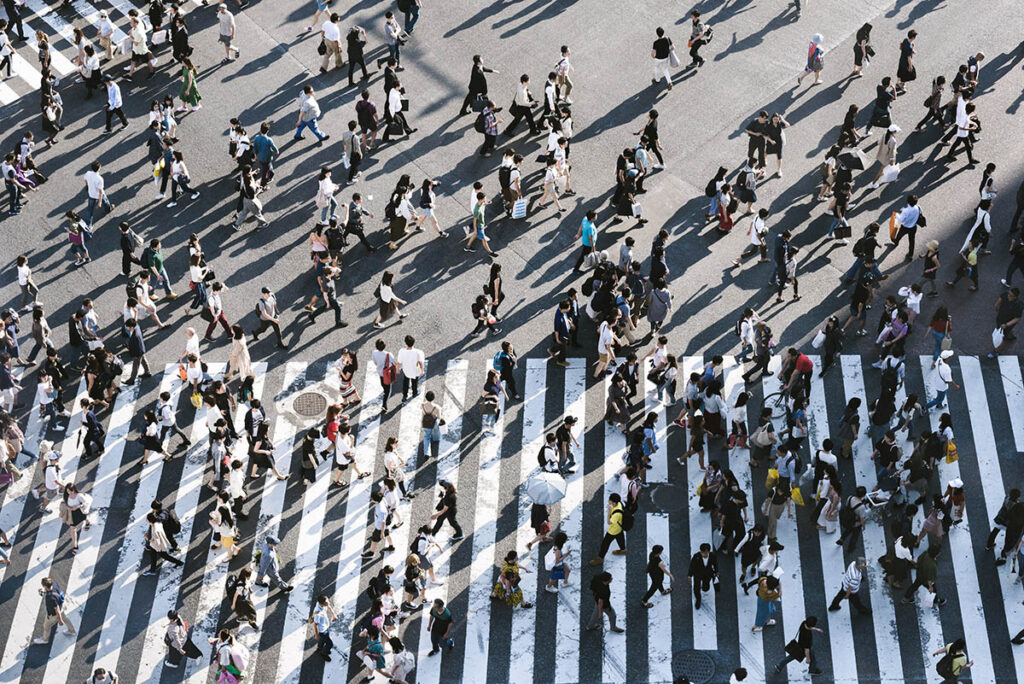 When I set out to write about this moment that humanity is experiencing, I knew I could step into quicksand. There has been so much talk about COVID-19 and the global impact of the pandemic in so many ways that my voice would hardly bring anything new.

And here I find the book by Bernard-Henri Lévy, This Virus That Drives Us Insane, and my ideas, which used to be somewhat cloudy regarding everything that is happening to us, began to clear up. The vision of this author, philosopher and writer, considered by the The Boston Globe «perhaps the most prominent intellectual in France today», he materialized in words what he already felt (and feel), but which he was not managing to verbalize.

As I flipped through pages, I began to notice the worldview, to remove veils from it, and to agree more and more with Bernard-Henri Lévy's objections. When my mother, with the humility of her 75 years, told me “a person goes out on the street and doesn't go well rested, he always leaves with the fear of coming sick and not knowing”, I realized that we are, above all, facing a pandemic of fear and latent blindness.

More than a health problem (and rest assured, I'm not one of those people who thinks that the virus doesn't exist and that people don't die every day with COVID-19), the planet is experiencing moments of fear. And this is felt in the masked looks of distrust, in the nonexistent handshakes, hugs and kisses.

We must maintain social distance, it is true, but there are small rituals (such as the famous elbow tap) that we must introduce, so that the perception of “I am here, you are there, but I am not alone” continues.

We are social beings, but also in an easy way - and especially when we feel that the Other can threaten our existence - we close ourselves in our isolated shells of fear. Fear is a powerful trigger of everything that is basest in human beings.

Another aspect that the book addresses and that awakened my conscience was the attempt to use the “sanitary emergency and hygienist delusion” to reduce the freedom of citizens or to use the virus as a form of divine judgment, a punishment for a “Gaia mistreated”.

In this regard, armed with facts and historical events, Bernard-Henri Lévy reminded me of the Black Death that decimated almost half of the European population in the XNUMXth century, the plague of Athens, reported by Thucydides, the plague of Thebes, the cough of Perinth, where the greeks invented the word epi demos – literally, on the people – the first calamity which, contrary to the biblical idea of ​​"plague", which attacks "firstborn", falls upon everyone, regardless of age, sex or social status. And at those times in human history, there was no globalization, the depletion of fossil fuels or climate change.

Viruses (like bacteria) have been around since the “beginning of time”. This type of disaster has always existed. The 1918th century had three major flu pandemics that seem to have been forgotten: the Spanish flu from 1920 to 1957, the Asian flu from 1958 to 1968, and the Hong Kong flu from 1970 to 1. The first was the most lethal and serious of all. Caused by H1N50, it killed 2 million people. The second, with H2N2, killed 3 million. The third, from H2N1, took the lives of XNUMX million people. People's memory is too volatile.

Viruses are not messengers, they are not the punishing hand against humanity and what is more, we do not need to worry, because we are not the ones causing them. They are simply part of this planet. Full stop. And "they are much more the weapon of nature's crime against man than a sign of men's violence against nature."

Like so many other things we try to rationalize, because we don't fully understand its "why", we need to understand that viruses simply exist, don't think, don't live and owe their existence as an "entity", just because humans “name him, they took him out of nowhere”.

It's deep. Perhaps too complex, but it takes away our weight and makes us look at this phase as “just” what it is in the whole of human history. A moment, which we are living, and to which we have to consciously adapt, but without fear or panic, without madness, with the certainty that it will not last forever and that, no, afterwards we will not be better people . We will continue to be what we have always been: some aware and concerned, others alienated and disinterested.

As Bernard-Henri Lévy says, “against a world hostage to fear where the wind of madness blows, we have to return to the trust of handshakes, hugs and travels”, of course, while necessary, with social distance in spaces with unknowns, hand hygiene and use of masks.

We need to face with rationality this pandemic that is not the first, nor was it the deadliest that humanity has ever known. And it certainly won't be the last.

With this article I do not intend to bring any new perspective on the Humanity versus COVID-19 dichotomy, rather I intend to share in a “literary review” the vision of Bernard-Henri Lévy (which I subscribe), which consolidates, with the use of history, to philosophy and thought, a more rational look at everything that is happening to us.

It is still too early for us to understand the true impact of this virus on each one of us who survive it. We're all still on the island. That we manage not to go crazy, that we can continue to live with the good and the bad that we have inside each one of us, and learn what we can, without that illusion “nothing will be the same”. After all, we are only human. Let us not forget that.