Data from the epidemiological bulletin this Monday, September 28 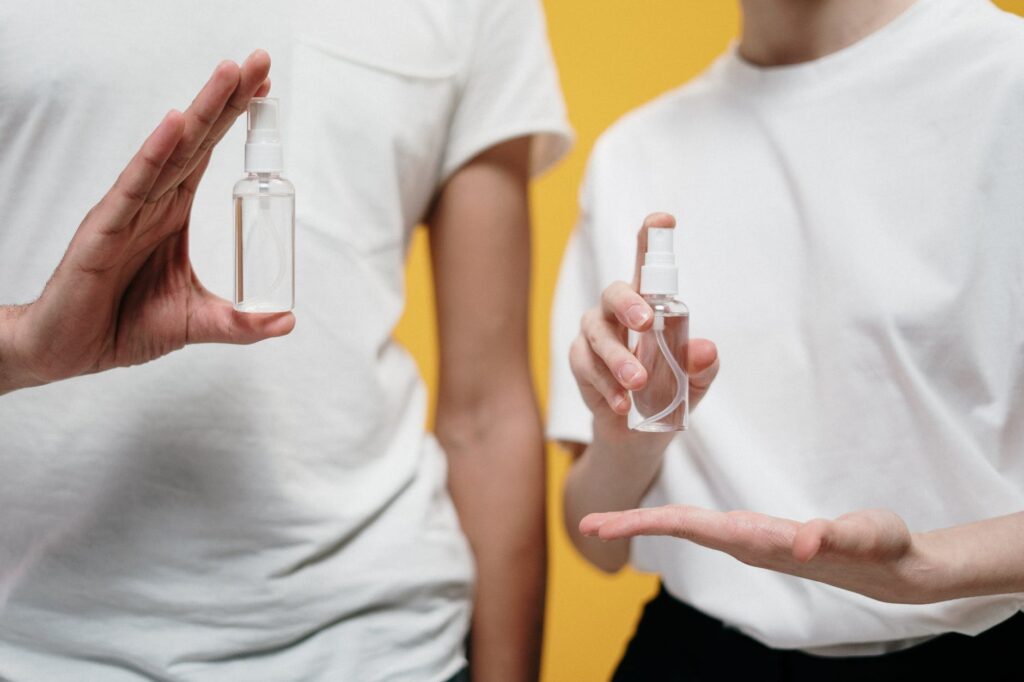 There are over 19 confirmed cases of Covid-19 in the Algarve, according to data from the epidemiological bulletin of the Directorate-General for Health (DGS) this Monday, 28 September, which has just been released. The total, in cumulative terms since the start of the pandemic, is now 1600.

In the Algarve, most cases in recent days are related to an outbreak that has “involved residents” from the “municipalities of Vila Real de Santo António, Castro Marim, São Brás de Alportel and Olhão with known transmission chains and under investigation”. guaranteed the Regional Health Administration of the Algarve to the Sul Informação.

One of these situations is the home of ACASO, in Olhão, which recently had three confirmed cases.

In Portimão, our newspaper knows, there is an outbreak in the Roma community that has increased the number of infected. According to information from the Chamber, last Saturday there were "13 new cases" and yesterday, Sunday, two more, making a total of 15.

In Alentejo, there are only 7 new cases, after yesterday the DGS registered 55 new infections. Thus, the number of accumulated cases rose to 1494, in the Alentejo region. 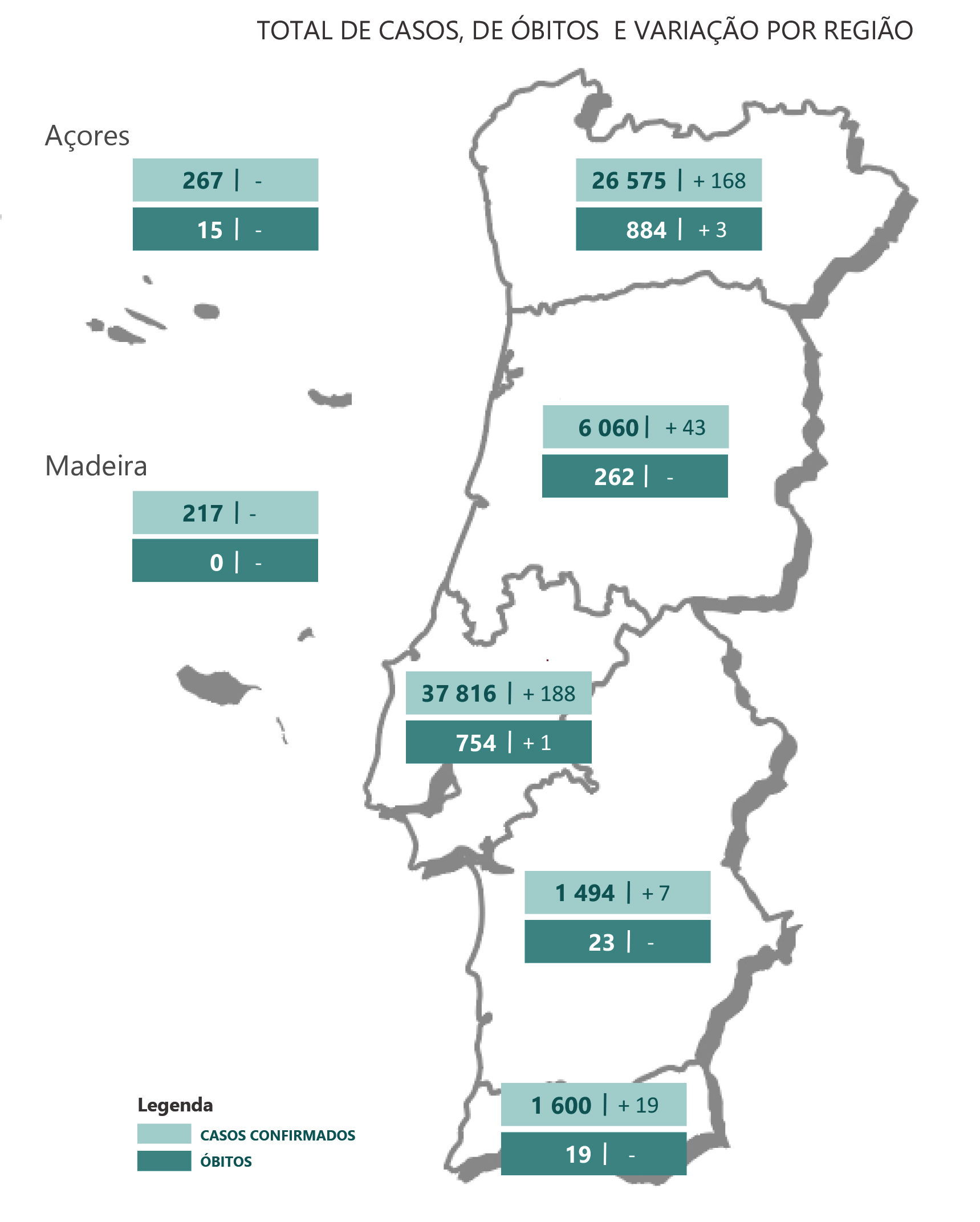 In Portugal, the number of new cases was 425, less than what has been reported in recent days. But it has been customary to drop cases reported on Monday, taking into account the lower number of tests performed over the weekend.

In contrast, there were 237 people recovering from the disease, and now 47.884 people have overcome the disease across the country.

Thus, there are over 184 active cases, with 24.188 people still struggling with the new coronavirus.

As for deaths, there are four more to lament, three in the North and one in Lisbon and Vale do Tejo. The cumulative total of deaths since the start of the pandemic rose to 1957.

In today's bulletin, the region of Lisbon and Vale do Tejo is the one that registers the most cases: 188. The North appears after with 168.

In hospitals, the number of people admitted increased to 659, 24 more than yesterday. The number of patients in intensive care increased by nine to 98.

In the last 24 hours, there has been a decrease in the number of contacts under surveillance, which are minus 103, now totaling 44.171. 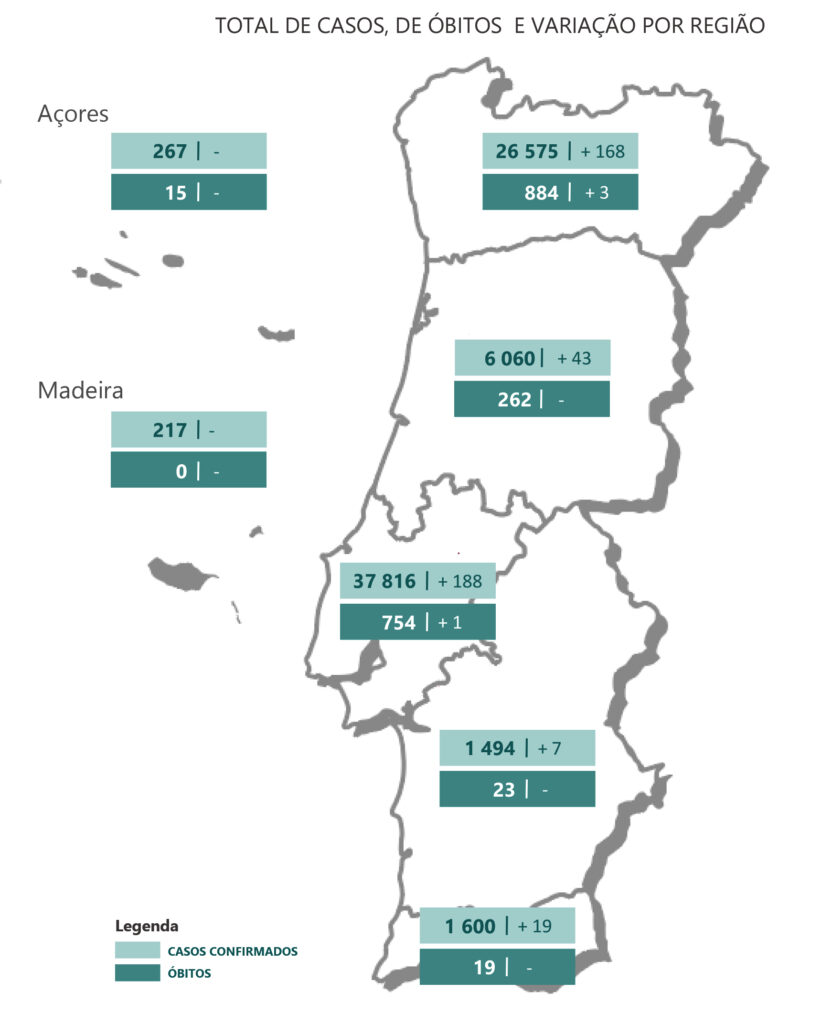