In the joint statement, the clubs/sports societies also recall that "football has been an example" 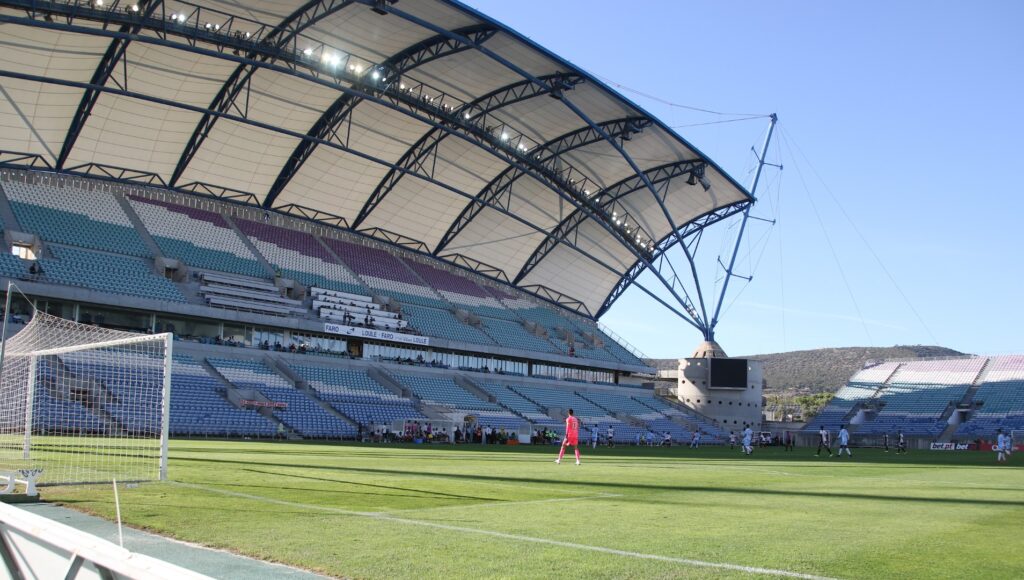 The professional football clubs, meeting today, September 30, in a general meeting, signed a joint declaration in which they demand the "end of discrimination in relation to other economic activities" and in which they request "the immediate return of the public to the stadiums".

"Professional football wants the health authorities to accept the immediate return of the public to football stadiums, as each of them has been inspected and approved by the authorities and will scrupulously comply with the rules that public health imposes", refer the clubs in the joint statement.

The clubs of the I and II League also reiterate "total and absolute availability to continue promoting campaigns that provide citizens across the country with the necessary information to fight Covid-19" and argue that "football does not exist without a public and do not abdicate that right».

In the joint statement, the clubs/sports societies also recall that “football has been an example in the prevention of risky behavior and in the promotion of good behavior in the fight against the Covid-19 pandemic”.

To these situations, the clubs add “awareness campaigns on and off the field” and, without intending to “claim the corresponding prize”, they only demand “equal treatment with other activities, namely in the area of ​​non-sports shows”.

"From the start, because football spectacle depends on the presence of the public and the very sustainability of professional sports societies - companies spread across the country and reference employers in their communities - depends on the progressive and cautious return of the public to the stadiums", they refer.

The joint statement was released at the end of the General Assembly of the Portuguese Professional Football League (LPFP), in which the Annual Report for the 2019/20 financial year was unanimously approved, which presents a net result of 1,260 million euros and ratified the new headquarters building.