Spill, IMI and IRS in the sights of the autarchy 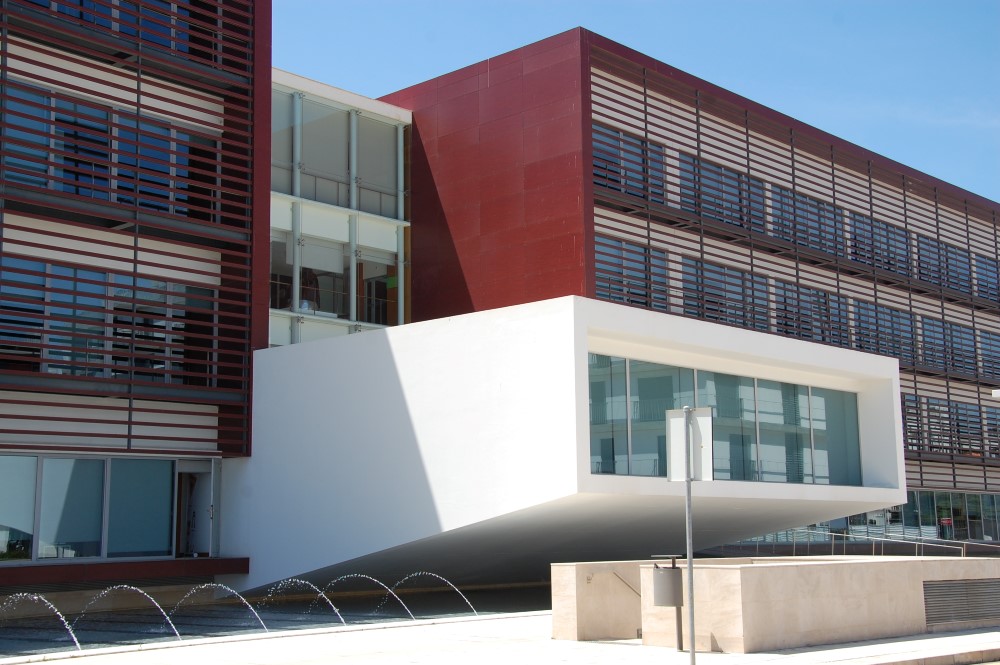 Three proposals to reduce the tax burden on businesses and residents of Lagos were approved at the most recent meeting of the Lacobrigense executive.

Thus, it is expected that this year the surcharge will not be released, as well as the reduction of the IRS participation rate from 3,5% to 3% and the decrease from 0,35% to 0,34% of the Municipal Tax rate Real Estate (IMI) for urban buildings.

These decisions come, according to the municipality, «to implement the measures already announced last April, when the “Lagos Apoia – Program to Support Families and Local Economy” was approved, launched to reduce the impact caused by the Covid-19 pandemic.

Under the terms of the Financial Regime of Local Authorities and Intermunicipal Entities (RFALEI), the revenue of the municipality is the product of the collection of discharged spills, which have an annual duration and may go up to a limit of 1,5% on the taxable income subject to and not exempt from corporate income tax.

In 2019, the spill generated revenue of 600.268,06 euros for the municipality, a sum that has been used to finance municipal projects and works in the portfolio, many of which are already underway.

"It is this important revenue and source of funding that the Câmara de Lagos proposes to dispense in benefit of the economic fabric of the municipality and as a way to support the viability and financial health of companies", stresses the municipality.

The same regime provides that municipalities are entitled, each year, to a variable participation, up to 5%, in the Income Tax for Individuals (IRS) of taxable persons with tax domicile in the respective territorial area, relative to the income of the immediately year previous.

This participation depends on deliberation on the percentage of IRS intended by the municipality. In Lagos, the variable percentage for the years 2018 and 2019 was fixed at 4,5% and in 2020 it changed to 3,5%.

The Chamber is now proposing to reduce this rate to 3% on 2021 income, a proposal that, to be approved also by the Municipal Assembly, will translate into an additional benefit for citizens in terms of deduction from the IRS collection, as it was. provided for in the aforementioned Lagos Apoia programme. For the municipality, this support to families will translate into an estimated loss of income in the order of 116.555,57 euros.

The municipality also considers that "the epidemiological situation in the country and in the world justifies", equally, the proposal to reduce to 0,34% the IMI rate for urban properties assessed under the terms of the CIMI, a rate that will apply to all parishes in the county. With this reduction, it is estimated a loss of revenue for the municipality in the order of 364.247,70 euros.

The 0,8% for rustic buildings is maintained, as well as the policy of incentives for the rehabilitation of built heritage in the Urban Rehabilitation Area of ​​the City of Lagos (ARU) - with the increase to triple the IMI rate for buildings vacant for more than a year and for buildings in ruins, and with a reduction of 30% for the intervention properties - and, also, a 20% reduction (maximum value that the law provides) of the rate to be applied to leased urban buildings for housing, a measure aimed at stimulating the private rental market.

The benefits for households with dependent dependents will be maintained, with the reduction in the IMI rate varying depending on the number of dependents in each family (20 euros for one dependent, 40 euros for two dependents and 70 euros for three or more dependents).

Overall, these measures represent a reduction in revenue for the municipality of more than one million euros, which translate into indirect support for families and the local economy.

These proposals will now be submitted to the Municipal Assembly, which is responsible for approving the rates to be fixed, and subsequently communicated to the Tax and Customs Authority.