Alcantarilha: Two men caught with cocaine in the car in stop operation

In total 317 doses of cocaine were seized 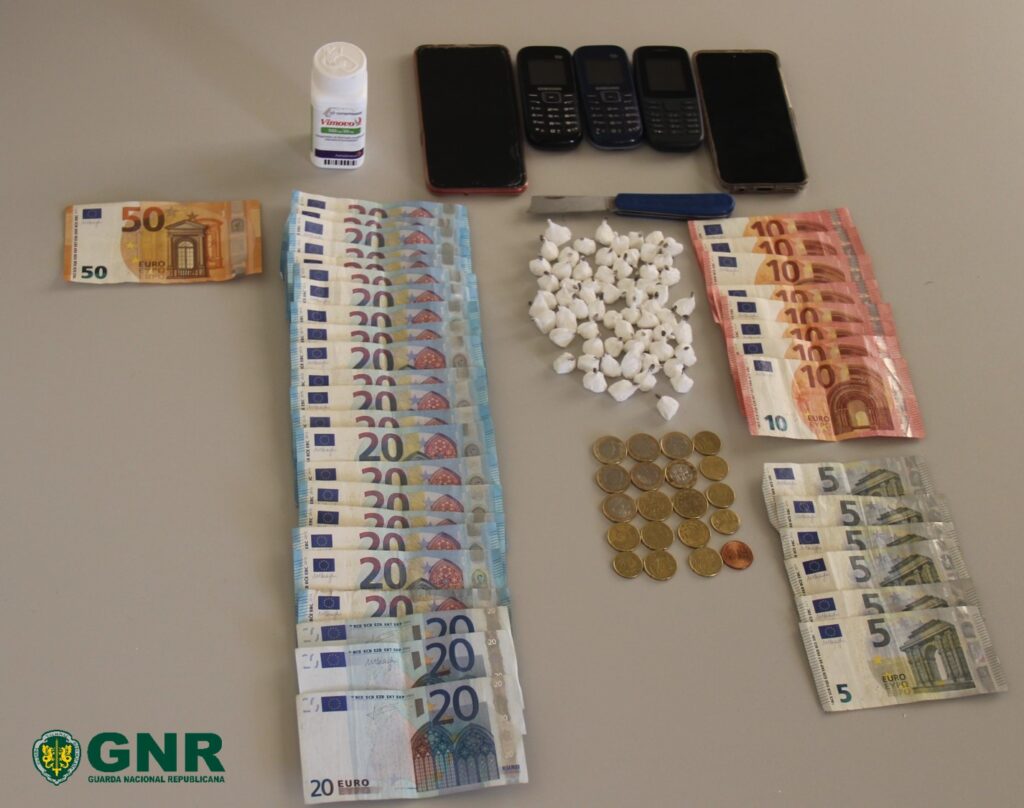 Two 31-year-old men were caught this Tuesday, September 1, in a stop operation in Alcantarilha (Silves), with cocaine in their car.

According to GNR, the driver, "after being stopped, showed visible nervousness and discomfort."

The guard asked the man to get out of his car, and he took the opportunity to throw a package with a white substance on the ground, which was later confirmed to be cocaine».

After searching the vehicle and searching the suspects, 317 doses of cocaine, five mobile phones and 629,55 euros in cash were seized.

The detainees, after being present this Wednesday, September 2, at the Judicial Court of Portimão, were subject to the measures of coercion of weekly presentations at the police station in the area of ​​residence, prohibition to leave national territory and prohibition to circulate in the district of Faro.