The hours will be maintained until 23:00 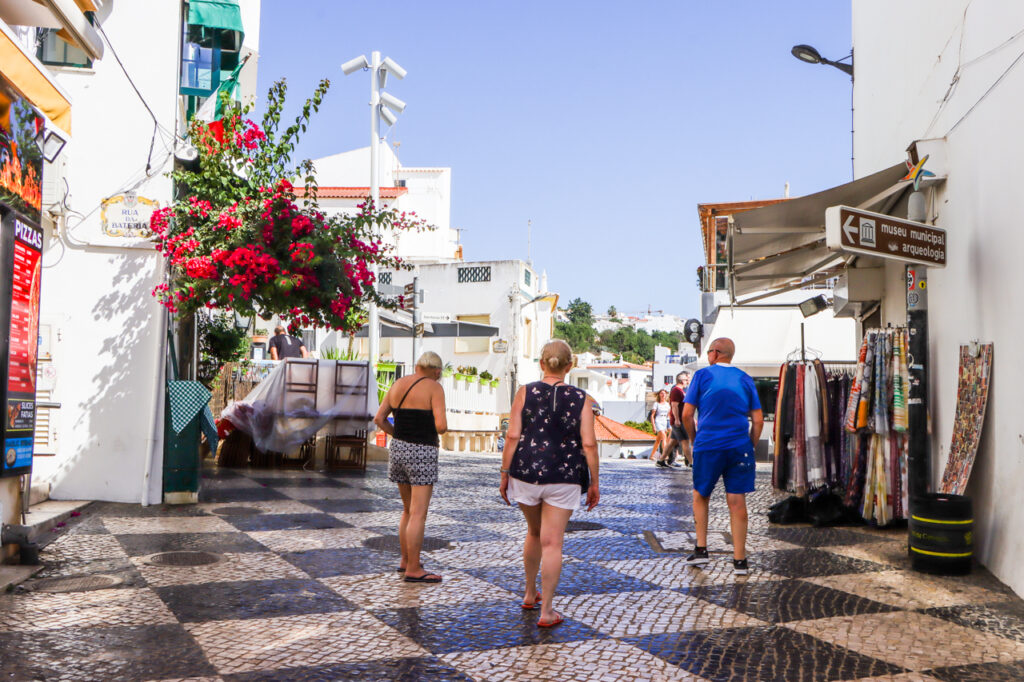 The hours of commercial establishments in Albufeira will not change, with the entry of the country in a contingency situation, by decision of the mayor of Albufeira.

José Carlos Rolo issued an order this Monday in which it determines that in the municipality of Albufeira the schedules that were already in force will be maintained, despite the change from the alert situation to the contingency situation, a level with tighter prevention measures.

A Resolution of the Council of Ministers last Thursday attributed to the presidents of the Chamber the responsibility of defining the closing time of commercial establishments, in the time window between 20:00 and 23:00.

«We are not going to change anything and I just appeal to everyone to have the flexibility and willingness to, in this extraordinary and difficult context, adapt and, as far as possible, do and give their best. Albufeira, I am convinced, will not stop and will go down in history regarding this terrible moment. But we are all going to be victorious», considered the mayor from Albufeira.

"It is important to think collectively and give a vote of confidence to those who have thought of these measures, in order to avoid the spread of the pandemic," he added.

With regard to the opening of establishments, and in line with the diploma approved by the Government, establishments in Albufeira must open after 10:00 am, “except for hairdressing salons, barbers, beauty institutes, restaurants and similar, cafeterias, tea houses and the like, driving schools and vehicle technical inspection centers, as well as gyms and gyms».

As for the closing time, it continues to be at 23:00, "except for those that have their own specifications considered in the aforementioned Resolution".

The Council of Albufeira also pointed out that "establishments that have never closed may continue to maintain the hours prior to this legal measure, that is, they are not covered by paragraph 1 of Article 10 of the aforementioned Resolution of the Council of Ministers".