Albufeira: Couple who had already been arrested for car robbery was caught again 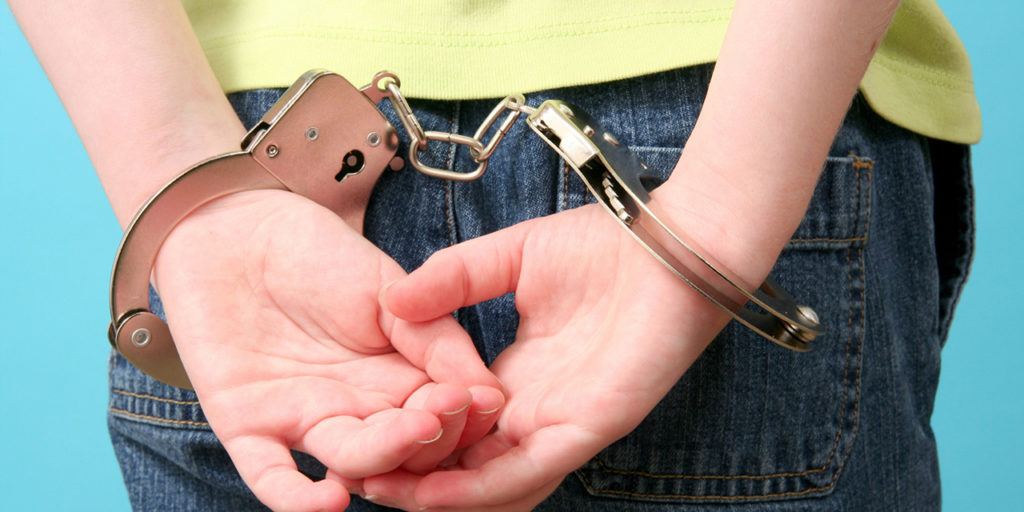 A couple, suspected of robbing cars after having already been caught by the authorities, in Albufeira, will be placed in preventive detention, announced this Thursday, 10 September, the GNR.

According to the Guard, the couple, aged 31 and 40, were once again arrested in flagrante delicto, last Wednesday, September 8, after having already been ordered by the Judicial Court of Portimão the day before. measure of coercion of daily appearances at the police station.

The fact is that, days before, the couple, who are suspected of nine thefts, had already been detained by the GNR.

At the time, after a house search, three GPS units, computer equipment, several pairs of glasses, bank cards, various documents and 145 euros in cash were recovered.

Now, when they have been presented again in court, it has been decreed that the couple is in preventive detention.