Agreement was reached "after a long period of negotiations" 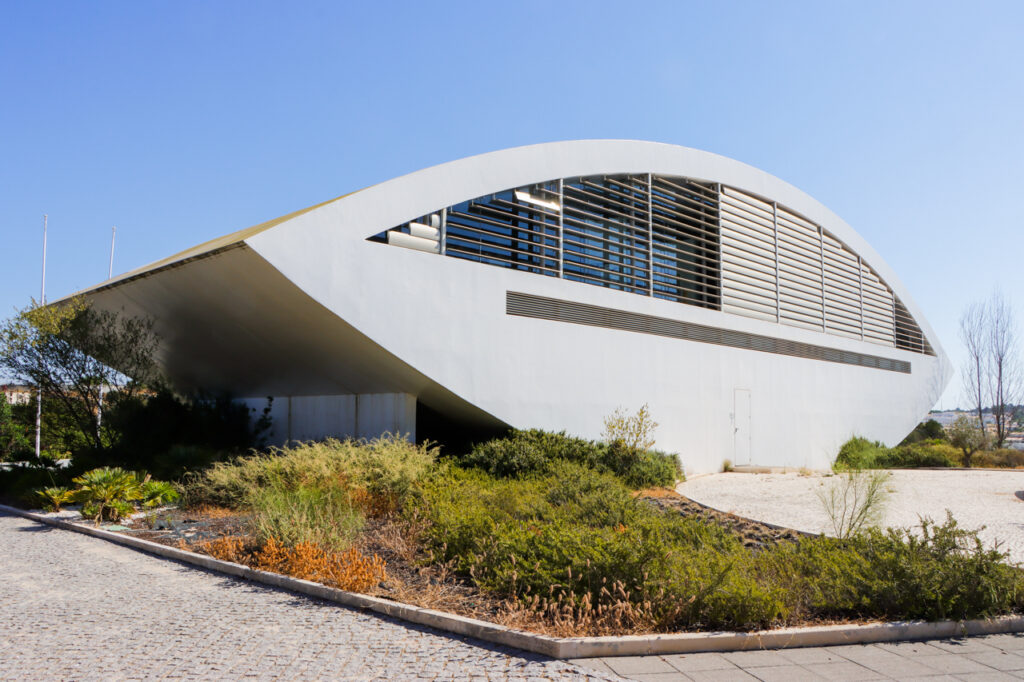 The Association of Hotels for Touristic Enterprises of the Algarve (AHETA) and SITESE – Union of Workers and Technicians in Services, Commerce, Restaurants and Tourism signed an agreement on the 26th of July for the revision of the Collective Bargaining Agreement (CCT), achieved "after a long period of negotiations".

The agreement, which was signed at the Ministry of Labour, in Lisbon, will be in force for a period of 3 years and takes effect on June 1, 2020.

The document can be consulted online.

This CCT "is applicable exclusively to establishments registered with the association".

"We draw the attention of our members to the fact that establishments, owned and/or operated by a company affiliated with AHETA, but not registered in the association, are covered by other Collective Labor Agreements, as follows from the respective Extension Ordinances", he added the association.

AHETA draws attention to "the very significant differences" of this Collective Bargaining Agreement, when compared "with others signed by other entities, namely in terms of holidays, bank hours, allowance for failures, language subsidies".

With regard to public holidays, the contract stipulates that "normal work performed on a public holiday entitles the right to compensatory rest lasting half the number of hours worked or an increase of 100% of the corresponding remuneration, at the employer's option".

In addition, the municipal holiday and the Tuesday of Carnival "become a mandatory observance".

AHETA also gives as an example the issue of vacations.

As for the hour bank, compensation "is made in working time, rest periods, vacation days or cash payment".