Tests in homes in Aljezur and Tavira were all negative

No other cases of Covid-19 infection have been detected among users or employees, in addition to the case of the Santa Casa da Misericórdia de Boliqueime Home 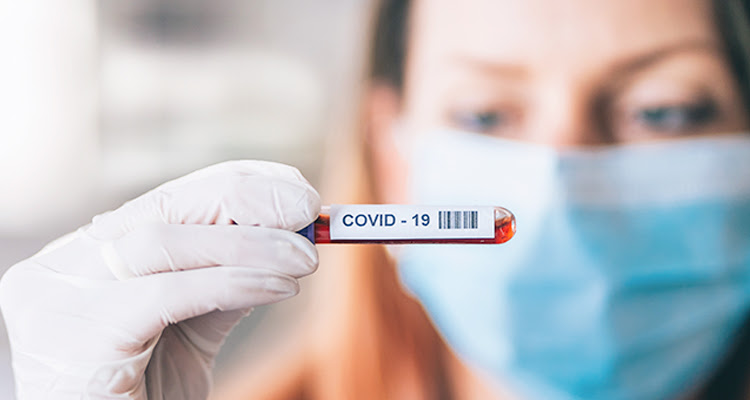 Covid-19 screening tests, carried out in two homes in Tavira and one in Aljezur, were all negative.

In Aljezur, the team from the Algarve Biomedical Center (ABC) was at Lar Nossa Senhora D'Alva, where, last Wednesday, April 22, it carried out 113 tests: 59 on users and 54 on employees. All were negative.

According to the City Council, this was a «complex operation that had the collaboration of the Voluntary Firefighters of Aljezur, who were in charge of transporting the professional teams from ABC, from Faro to Aljezur» and vice versa.

In a press release, the municipality highlights the "commitment and determination" on the part of the professionals of this Home, which is managed by Santa Casa da Misericórdia, "in protecting this group of elderly people, where the risk is high."

In Tavira, Ana Paula Martins, mayor of Tavira, took advantage of the 25th of April to leave «two excellent news».

Num post, published on Facebook, the mayor revealed that the «tests carried out by the ABC at Lar de Santa Maria and at Lar da Pegada were all negative».

The mayor also highlighted the fact that, in the last week, there has been no new "case of infection by Covid 19 in the municipality", and Tavira already has "7 recovered".

Until yesterday, and according to the data that were revealed by the District Civil Protection Commission, 67,7% of the tests foreseen in homes had already been carried out, within the scope of the Covid-70 project, promoted by the ABC.

No case of Covid-19 infection has yet been detected among users or employees, in addition to the case of the Home of Santa Casa da Misericórdia in Boliqueime.

Today, April 25, the ABC teams will test the elderly and employees of the Home for the Elderly of the Associação Pró-Beneficência e Progresso de Alte (Loulé), the Lar José Filipe Fialho, of the Santa Casa da Misericórdia de Lagos, and also the Rest Home of Faro.