Covid-19 tests in nursing homes in Albufeira give negative results

Users and employees were tested 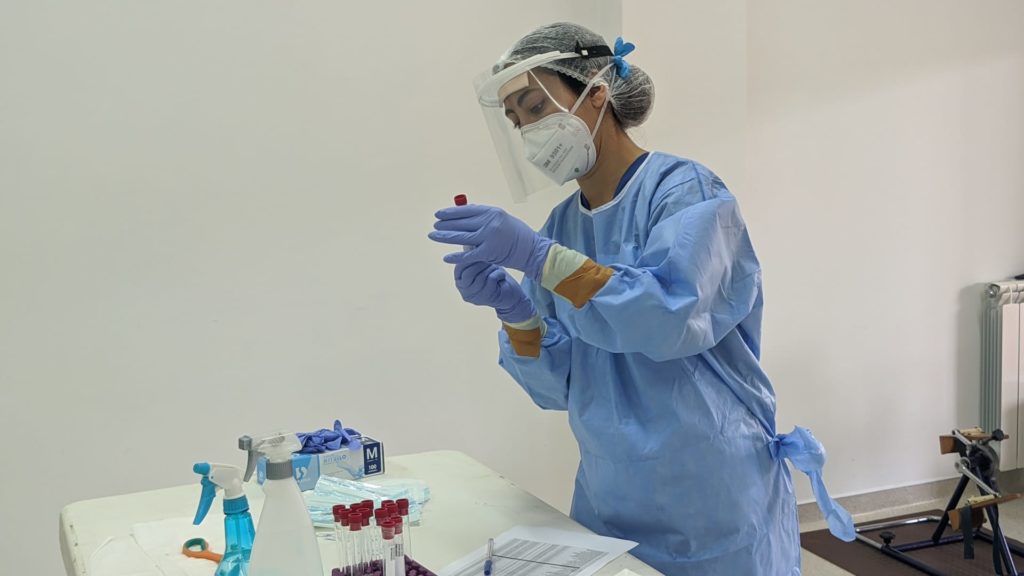 José Carlos Martins Rolo, mayor of Albufeira, says he is “very satisfied” with the results of the Covid-19 screening tests carried out in the council's homes: all were negative.

About 300 users underwent this test, after having been suspected in one of the institutions. “Fortunately it was a false alarm and, with great joy, our elderly people are free from contamination”, said the mayor.

Albufeira Town Council explains that «after a suspicion, no efforts were spared. Immediately, the elderly woman was submitted to tests and the answer was negative».

But, to avoid further shocks, the mayor of the municipality suggested to all institutions for the care of the elderly in the municipality that they carry out the Covid-19 screening test. And that's what happened, through ABC - Algarve Biomedical Center.

All employees were equally submitted to the test and its result was also negative.

José Carlos Rolo says he is “very satisfied. Now that we know the results, a weight comes off us”. Although all reception centers are of “high quality and extreme care in the care they provide to the elderly”, the concern existed, given the medical information that highlights the immunological fragility of older people.

Ana Pifaro, Vice-President of the Municipality, points out that “the fact that these institutions have unleashed a set of protection measures, even before the State of Emergency, has largely contributed to this success”.

However, José Carlos Rolo reminds us that “there cannot be the slightest oversight” and that, in the coming days, new measures will take place in order to “safeguard the health of all Albufeires”.

Artists and artisans from São Luís show their work in Windows