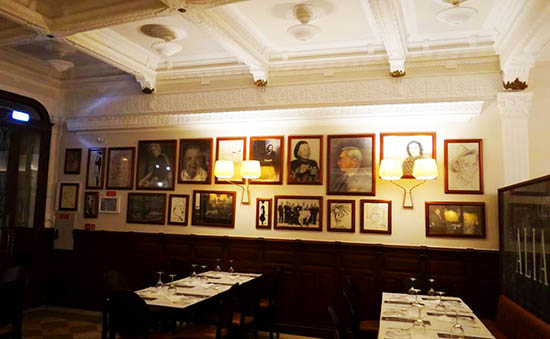 The workers at Café Aliança, in Faro, were informed yesterday "by the boss, at a meeting called for this purpose, that it is his intention to dismiss all workers through a collective dismissal, as soon as possible".

According to Tiago Jacinto, from the Union of Workers in the Hotel, Tourism, Restaurants and Similar Industry of the Algarve, the reason given for this dismissal is “allegedly because the company is not able to maintain its jobs with the establishment closed”.

The Union defends, in a statement, that "it is urgent for the Government to prohibit all dismissals and create the special fund, financed by the State Budget, to guarantee the direct and full payment of salaries to workers in this sector, which is the most affected sector in the time".

"If the Government does not take these measures urgently, many more companies will close and thousands of workers will be laid off in the near future, with all the negative consequences that this situation will have for workers, for their families, for the region and for the country', concludes the union structure.