Rest of Vivenda Compostela is being demolished in Praia da Rocha

Part of the old house will be rebuilt later. 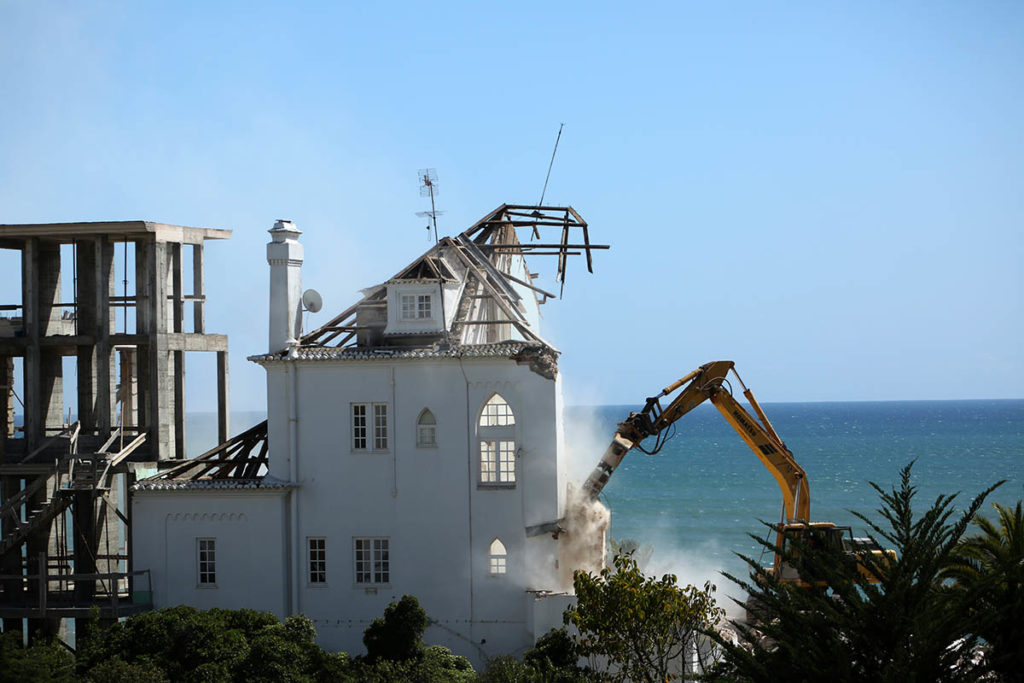 Demolition in progress, with the structure of the new building next door – Photo: Filipe da Palma | Sul Informação

The part that was still standing of the former Vivenda Compostela, a house built at the beginning of the XNUMXth century on the cliff of Praia da Rocha, is now being demolished.

Filipe Vital, vice president of the Portimão Chamber, confirmed to the Sul Informação that the demolition of the building, as well as the construction of a new house in its place, with contemporary lines, “are within the legality”, and the municipality cannot do anything else.

Vivenda Compostela, also known as Chalet Bivar or house of the Count of Covilhã, started on November 4, 2019, causing a wave of contestation.

«We came to embargo the work, but we went forced to lift this embargo, because everything is legal», recalled Filipe Vital.

The vice-president of the Chamber added that, in negotiations with the current owner of the house, “we managed at least to have a part of the house rebuilt, according to the original design. Of course, the new part, built now, will continue to be there, but whoever looks at Avenida Tomás Cabreira will not later notice that that part is being rebuilt».

"It's not the same thing, but somehow, the memory of the old building is preserved," he added.

The work initially contemplated the complete demolition of the building built in the beginning of the 2011th century, on the cliff, in Praia da Rocha. This demolition, to make way for the construction of a new house, was authorized by the municipal services in 2013, and was then initially licensed in XNUMX, while Manuel da Luz was mayor.

The new building, whose skeleton is already built, is designed by the Algarve architect Luís Veríssimo, president of the Parish Council of Ferragudo, in the neighboring municipality of Lagoa. The current owner of the house is businessman Armando Faria, owner of the Barreiros Faria perfumeries and Perfumes & Companhia stores. The new construction is intended to be the businessman's family vacation home. 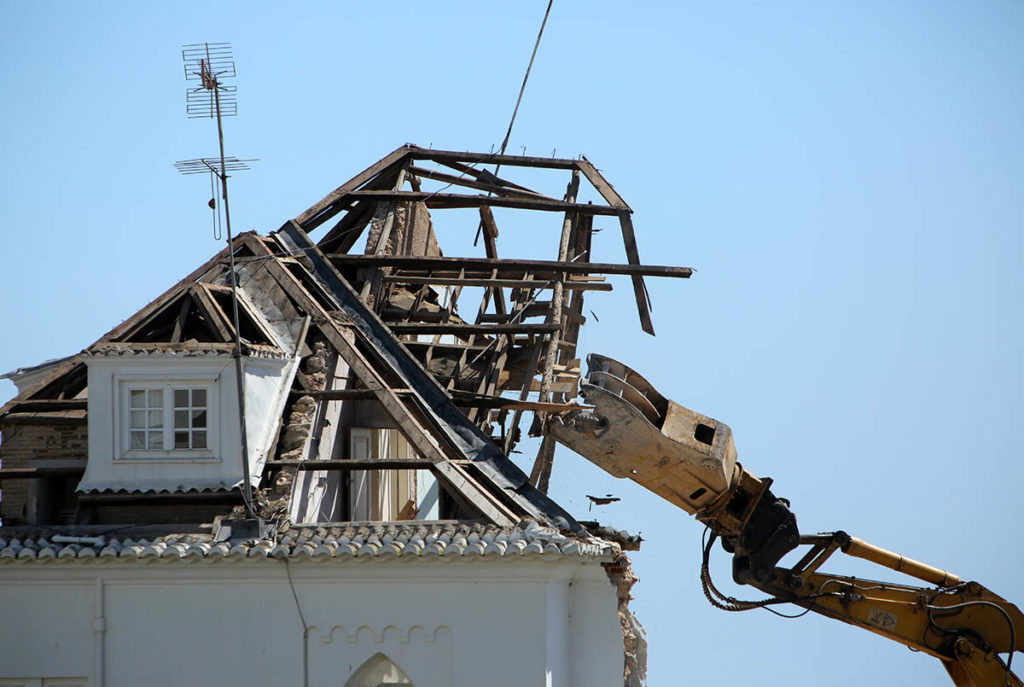 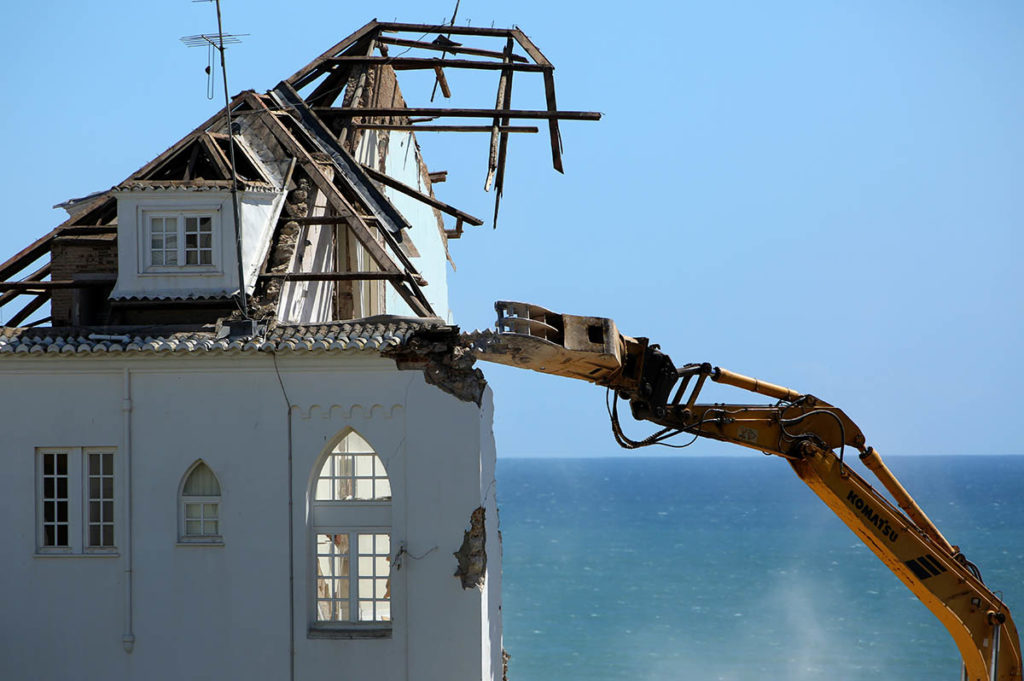