"Bank owes the country, because of the circumstances we all know, from a crisis that we have been experiencing for years, a very important contribution for years" 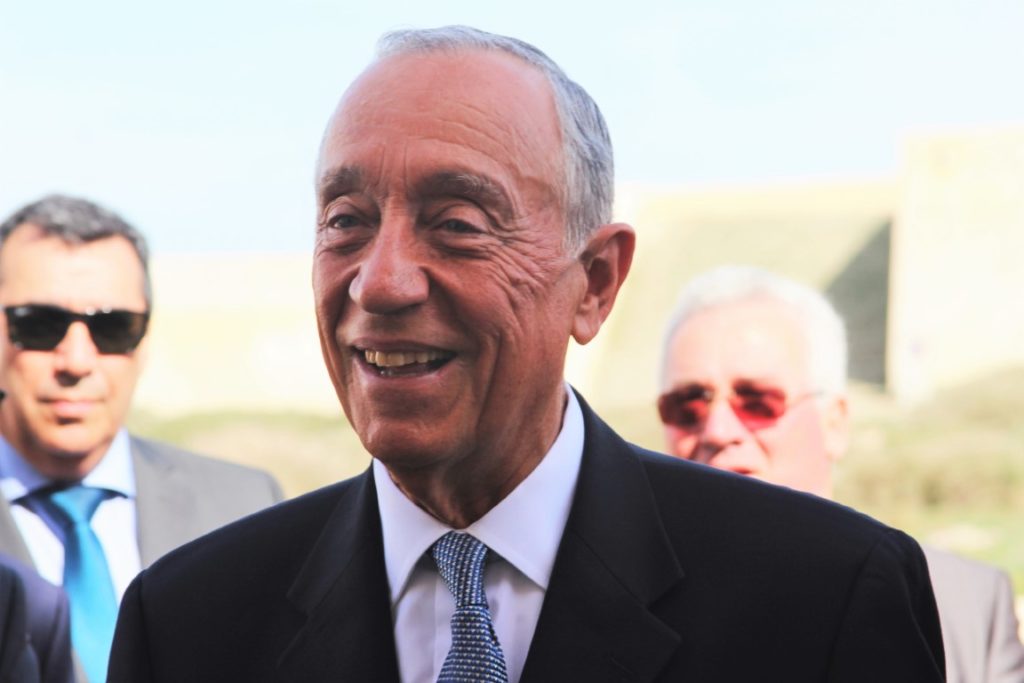 The President of the Republic said today that he will meet with representatives of the bank and that he hopes to see the sector “enter the race against the clock” against covid-19 and “repay the Portuguese” for the support it had.

Speaking to journalists, during a visit to a tomato planting in the Lezíria Grande of Vila Franca de Xira, Marcelo Rebelo de Sousa said that he will speak by videoconference "with the presidents of the main banks, all", on Monday, for the hear about the current situation, about the application of the measures adopted by the Government and about “the expediting for the money to reach the ground”.

“Banks owe the country, because of the circumstances that we all know, a crisis that we have been experiencing for years, a very important contribution for years. Each Portuguese contributed to make banks viable and that, fortunately, thanks to these banks, they became viable, they made a comeback”, he defended.

The head of state, who was speaking to journalists in an agricultural pavilion, sheltered from the rain that began to fall in the middle of this visit, added: “In some ways this is an opportunity to give back to the Portuguese for what we have done. And that's what I'm going to hear a little bit, how are you going to get to the Portuguese what can't take too long, because this is all connected”.