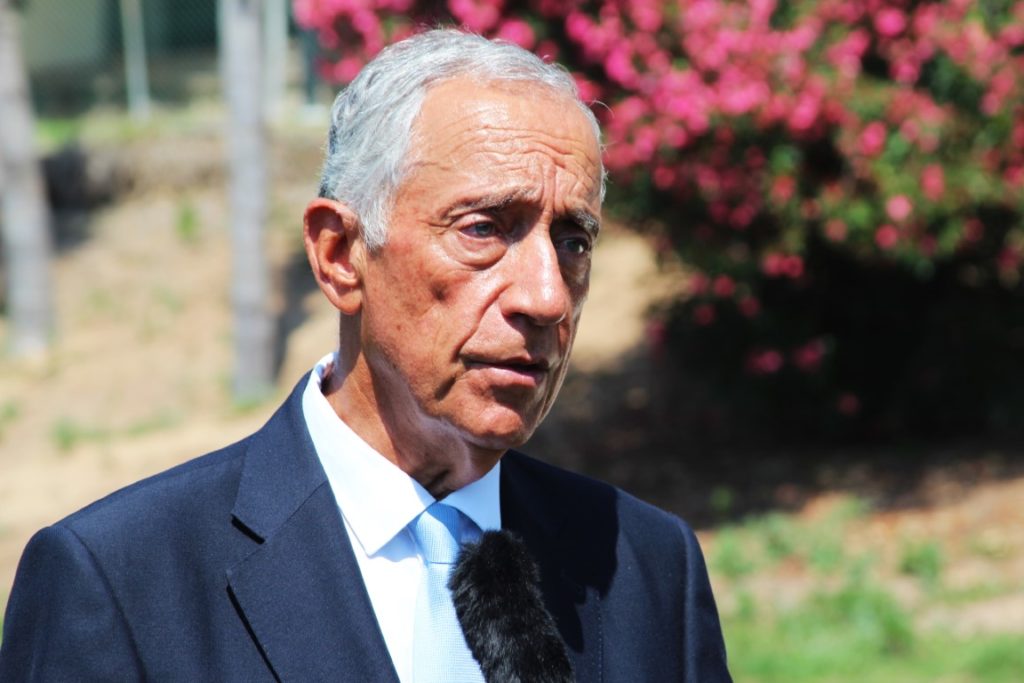 The President of the Republic reaffirmed today that he will participate in the commemorative session of the 25th of April in parliament, “with a small number of deputies”, and of the 10th of June, in a “symbolic ceremony” next to the Jerónimos Monastery.

At a time when CDS-PP and Chega are contesting the holding of the solemn commemorative session of the 25th of April in the Assembly of the Republic, given the restrictions imposed to combat the spread of Covid-19, Marcelo Rebelo de Sousa released a note on the website of the Presidency of the Republic on the Internet about this date and also about the Day of Portugal.

“The President of the Republic will participate in the ceremonies of the 25th of April and the Day of Portugal, of Camões and of the Portuguese Communities, as he has already mentioned publicly. On April 25, under the terms defined by the Assembly of the Republic, in fact with a small number of deputies and merely symbolic of guests ”, stresses the head of state.

Marcelo Rebelo de Sousa adds, regarding the 10th of June, that there will be a “symbolic ceremony in front of the Jerónimos Monastery, with the celebrations planned in Madeira being postponed until next year, as they implied the anticipated displacement of hundreds of soldiers and civilians, in a period of limited circulation and coexistence of people ”.

Speaking to journalists, on March 27, the President of the Republic defended that the 25th of April “must be celebrated, because democracy is not suspended, the country is not suspended”, and forwarded the definition to the Assembly of the Republic. of the terms of this celebration and declaring itself “jointly” with the decision that might be taken.

Marcelo Rebelo de Sousa also included the 10th of June in the list of “dates that cannot fail to be celebrated”. The day before, he had announced the cancellation of Portugal Day celebrations in Madeira and South Africa, which he said he hoped could happen next year, replacing them with a celebration in Lisbon “with the care imposed by the circumstances”.

At Wednesday's leaders' conference, the decision to hold the April 25th solemn commemorative session in parliament, although with fewer deputies and guests, had the majority support of PS, PSD, BE, PCP and ENP.

The PAN proposed the use of videoconferencing and the Liberal Initiative the presence of only one deputy per party, while the CDS-PP - which defended a message from the President of the Republic to the country - and Chega were against it.