This presence in the region, guarantees the PCP, "will also result in several questions to the Government" 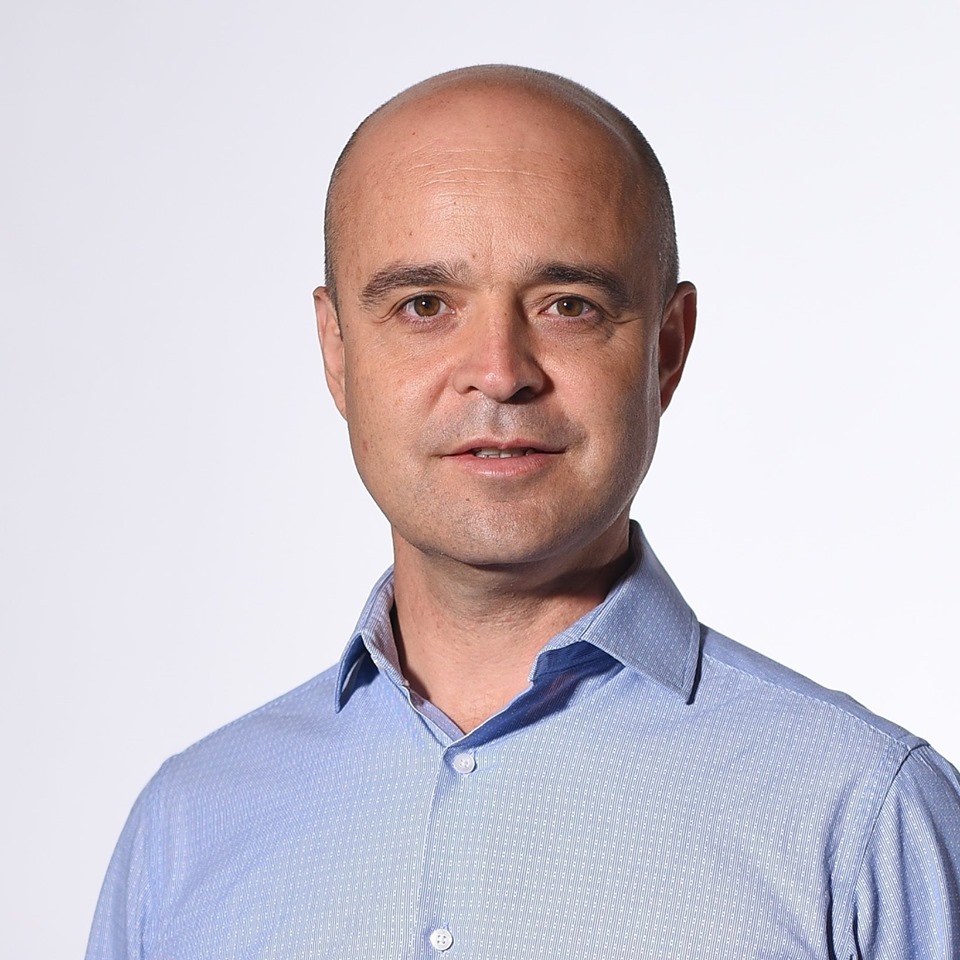 João Dias, PCP deputy, elected by Beja, was this Monday, April 6, in Portimão, to "denounce the abuses of the large employers and demand the strengthening of the National Health Service", since "the rights of workers cannot be quarantined”.

Present at the Hospital de Portimão, João Dias, in a video recorded for dissemination on social media, reaffirmed “the importance of expanding the response capacity of the National Health Service in the region and in the country, as this is the main instrument that populations can count on in the face of an epidemic outbreak”.

The parliamentarian also reaffirmed "his solidarity with all SNS workers in the Algarve region".

The PCP delegation was also at the premises of the Eva-transports Group, days after the announcement of the lay-off in this company, «directly and indirectly reaching more than 500 workers».

The communists accuse the Eva Group of, «after years and years of fabulous profits achieved at the cost of low wages», transferring, «onto the workers the costs of the current difficulties – they will only receive 66% of their salary – and to social security'.

According to the PCP, this is a reality «which also extends to the entire hotel sector in the region, as is the case of the Pestana Group – one of the main national hotel groups – and which also decided to resort to lay-off».

Thus, for the communist deputy, "workers' rights are not, and cannot be, quarantined, reaffirming the need to prevent dismissals and cut wages, as an indispensable measure, not only to respond to the current situation, but to prepare also the recovery of the regional and national economy».

This presence in the region, guarantees the PCP, "will also result in several questions to the Government" that the communists will present in the Assembly of the Republic.