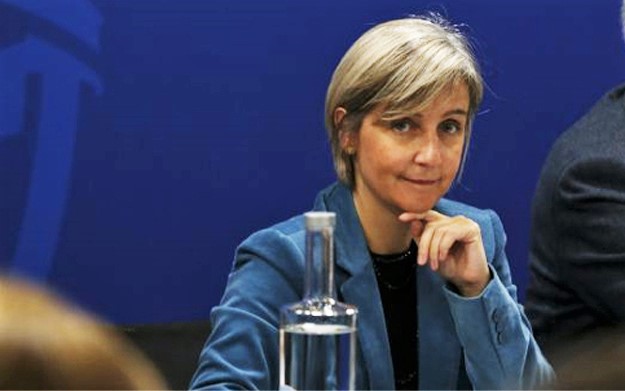 Non-surgical masks can be used by the population in closed spaces and with a high number of people, such as supermarkets and public transport, said today, April 13, the Minister of Health.

"According to the basic principle of precaution in public health and given the absence of adverse effects associated with the use of a mask, its use by anyone in closed interior spaces and with a large number of people can be considered," stated Marta Temido , giving as an example supermarkets, pharmacies, shops or commercial establishments and public transport.

At the daily press conference held at the Directorate-General for Health (DGS), the minister explained that the use of masks in the community constitutes "an additional and supplementary measure" to the existing ones, such as social distance and hand washing.

According to the official, the norm on the use of non-surgical masks, also known as social or community masks, will be published today by the DGS and complies with European rules.