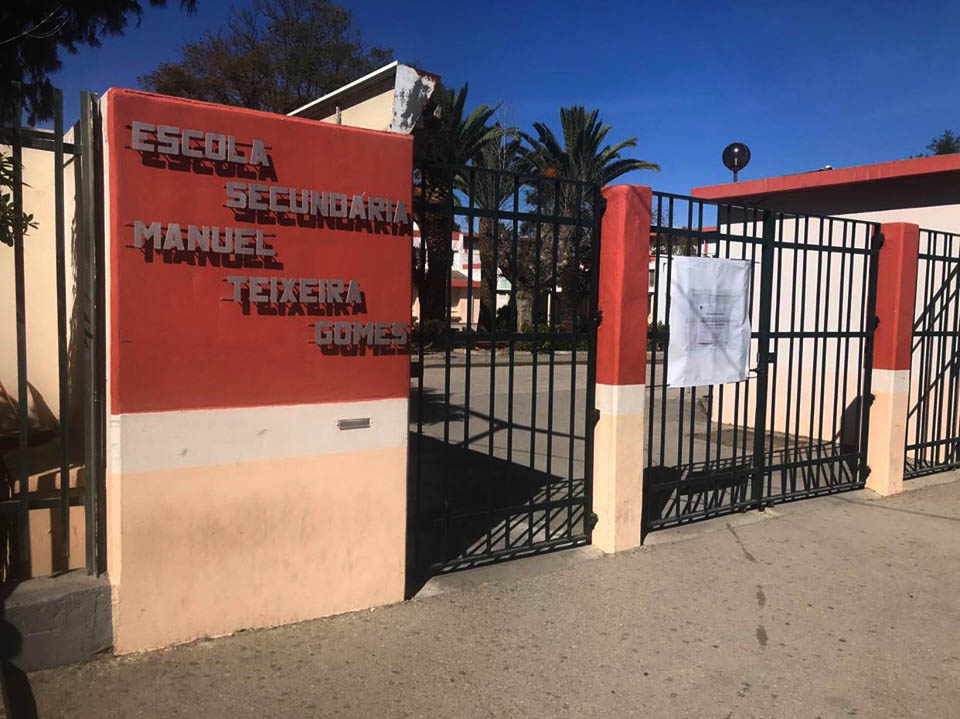 The military will launch a "massive operation" in some 800 schools, including the disinfection of schools before reopening 11th and 12th grade classes, announced the Chief of Staff of the Armed Forces.

In total, 80 military teams (60 from the Army and 20 from the Navy) will "support the opening of the school year, a work of the greatest importance for the Armed Forces", said Admiral António Silva Ribeiro, adding that the action was agreed by himself in meetings with the ministers of National Defence, Health and Education.