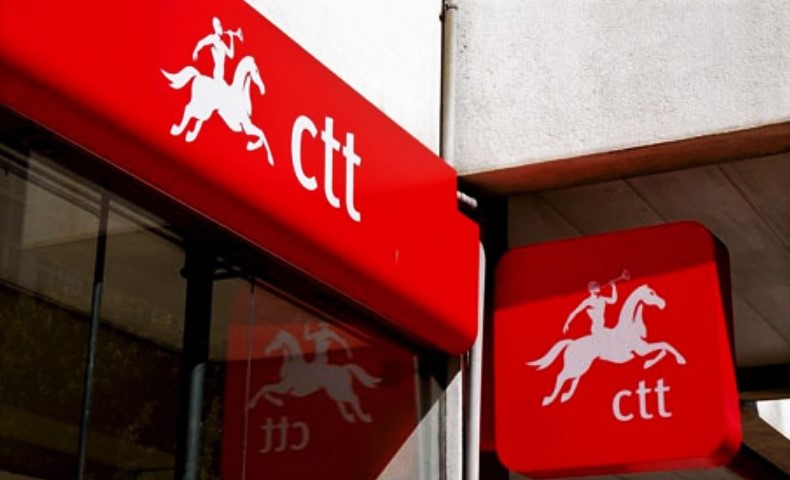 This Tuesday, the President of the Republic Marcelo Rebelo de Sousa received the executive president of CTT – Correios de Portugal, with whom he discussed “the exercise of public service” under the responsibility of this company “in these times of confinement”.

This information is contained in a note released on the website of the Presidency of the Republic on the Internet after two audiences that Marcelo Rebelo de Sousa granted yesterday afternoon to the presidents of the Ibersol restaurant sector, António Vaz Pinto de Sousa, and of CTT, João Bento , PSI20 companies.

According to the note, the President of the Republic “discussed in particular with João Bento the exercise of public service under the responsibility of CTT in these times of confinement and limited mobility, also with the provision of protective equipment in its stores”.

CTT was privatized by the previous PSD / CDS-PP government during a period of external financial assistance to Portugal. PCP, BE and PEV defend its renationalisation, while the PS admits changes to the concession of the public postal service, which ends at the end of this year.

In recent days, Marcelo Rebelo de Sousa has been listening to directors of listed companies about the impact of the Covid-19 pandemic and their perspectives for the respective sectors.

On Wednesday of last week, it received in the Palace of Belém, in Lisbon, the presidents of the groups Jerónimo Martins and Sonae. On Monday, it granted hearings to the Portuguese Confederation of Micro, Small and Medium Enterprises (CPPME), to Galp, by videoconference, and to Altri.