Loulé launches awareness campaign to avoid picnics on May 1st 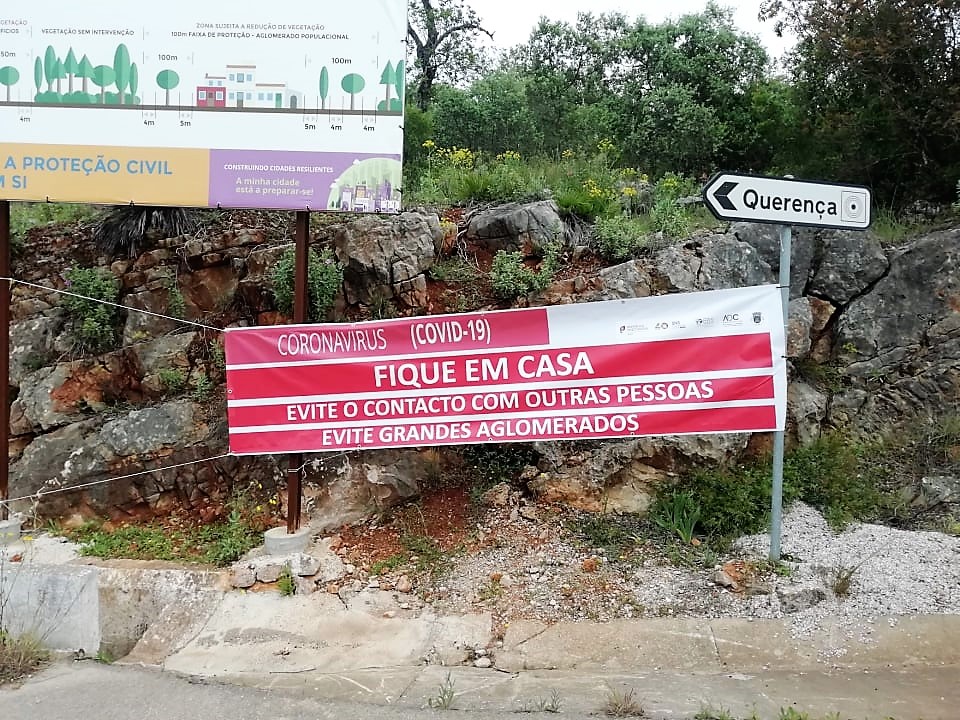 Loulé City Council is promoting an awareness campaign so that the population respects the prevention measures for Covid-19, in the next long weekend. 1º de Maio has "a strong tradition of outings and gatherings in the countryside", something that the Loulé municipality, in partnership with the GNR, wants to avoid.

The Loulé municipality reveals, in a note sent to the newsrooms, that it has received «several complaints received over the last week» regarding the existence «of clusters of hikers and other visitors in the interior areas of the municipality».

The City Council says it is, therefore, «concerned about the possible celebrations of the Worker's Day, on May 1st, traditionally held in the form of picnics or outdoor gatherings, in the interior areas, close to streams and fountains».

According to the Municipality, «some parish council presidents have also expressed their concern regarding the risks of gathering people in places such as Fonte Grande and Queda do Vigário in Alte, Fonte da Benémola and Fonte Filipe in Querença, a Ribeira da Tôr, Nave do Barão and Rocha da Pena in Salir, the Esparteiro Well in Boliqueime and the Seiceira Fountain in Ameixial».

To avoid the occurrence of this type of meetings, “informative banners were placed and access to various natural areas was restricted, in the hope of deterring possible attempts at celebrations”.

The Chamber of Loulé emphasizes that «with the probable approaching the end of the State of Emergency and the declaration of State of Public Calamity, the authorities have been alerting the populations to the need to maintain the levels of surveillance and protection that have been achieved so far, otherwise all the sacrifices and efforts made in recent times by the population may have been in vain».

Therefore, the municipality calls on the population of the municipality of Loulé to "adopt responsible behavior, continuing with individual protection measures, such as the use of masks, frequent hand washing and social distancing."

Vítor Aleixo, Mayor of Loulé, in the face of this situation recalls that «the relief of confinement will depend largely on people's attitude and responsibility, as we are now going to enter a phase where the key to success is in people's hands and not in the Government. The latter can always take a step back, but what is wanted is to gradually create a new reality that will allow us to resume, as far as possible, economic activity and thus prevent the occurrence of major social problems that concern us so much». 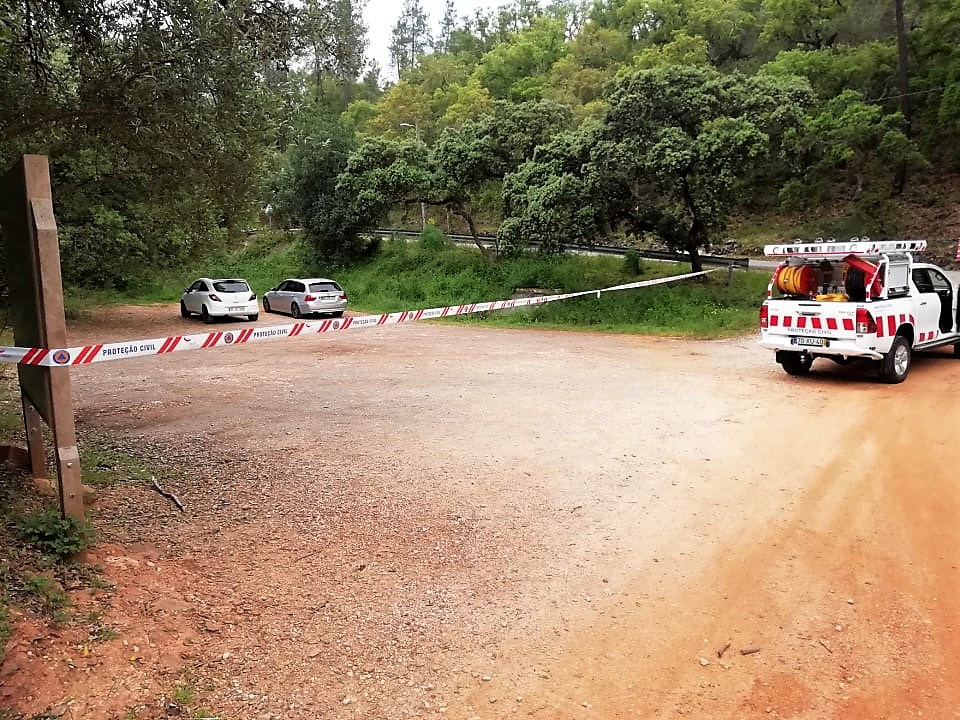 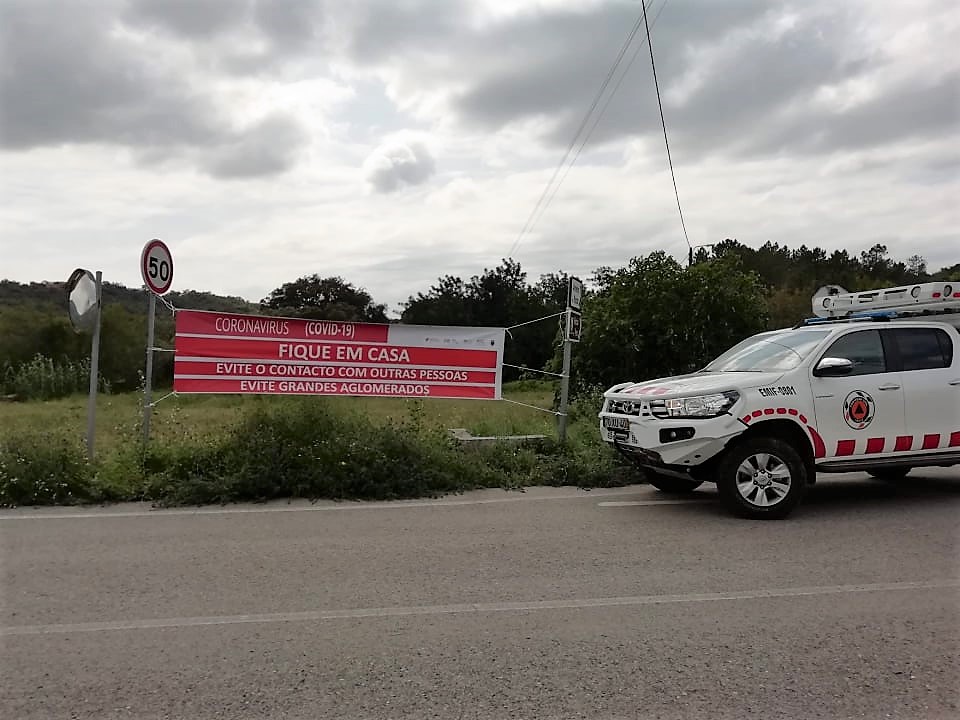 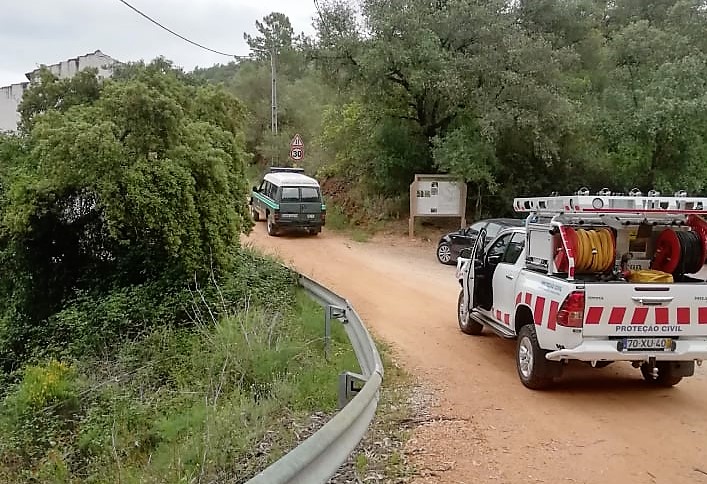