According to the Chamber, the post-pandemic is also being taken care of 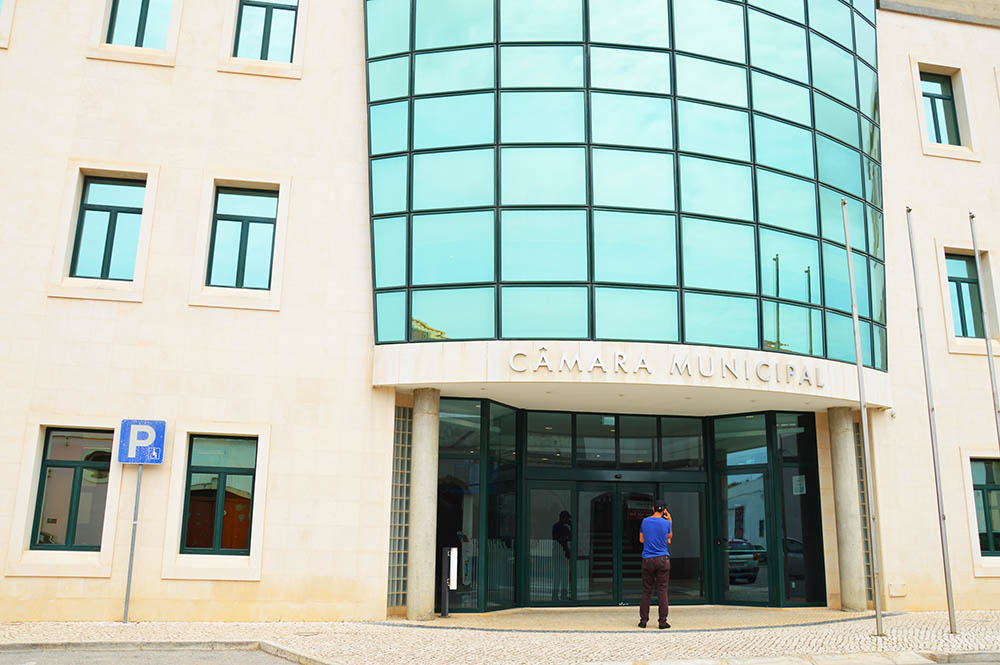 The Câmara de Lagoa will provide the first tranche of 130 thousand euros of extraordinary financial support to Private Social Solidarity Institutions (IPSS). The measure was approved, this Tuesday, unanimously in a council meeting.

This municipal instrument, «as well as the various measures already announced, will have possible reinforcements according to the needs and duration of this state of emergency in the municipality», says the Câmara de Lagoa.

The municipality reinforced the extraordinary financial support for 2020 with an amount that can reach 400 thousand euros.

According to the Chamber, the future is also being taken care of. "The executive has defined a strategy to mitigate the effects subsequent to this State of Emergency", he guarantees.

This package of measures implemented by the City Council, which could be extended and reinforced to another dimension, «always aim to respond, in a positive way, to the challenges faced by the people of Lagos», he concludes.