José Apolinário also said that outside the Lar de Boliqueime, five cases had been detected so far. 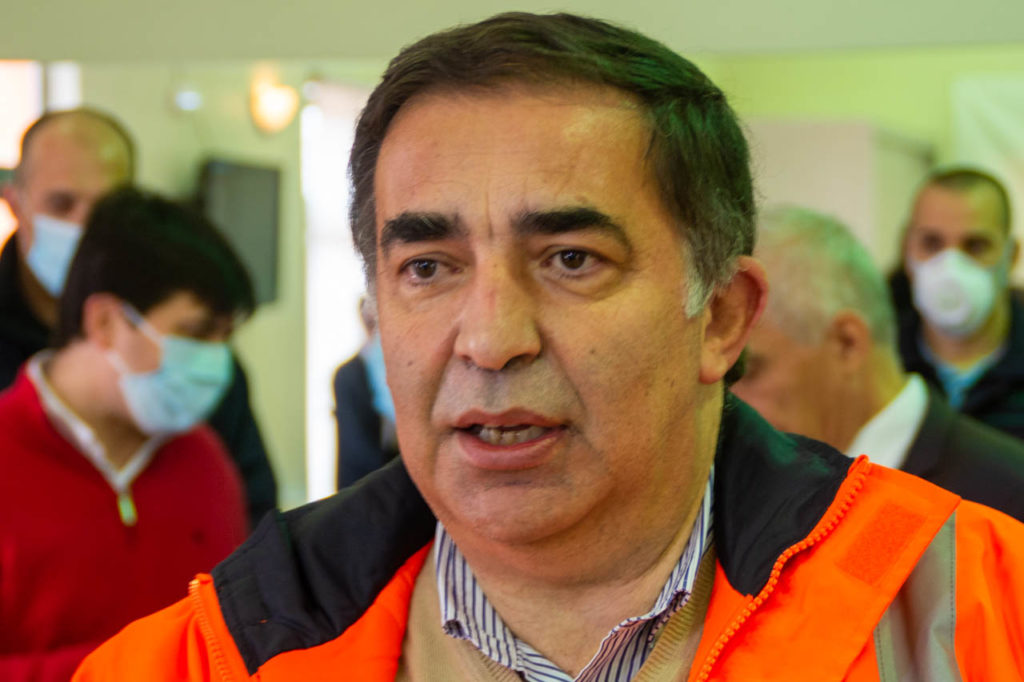 About 60% of users and employees of nursing homes in the Algarve have already been tested, revealed José Apolinário, secretary of state who is the coordinator of the fight against Covid-19 in the Algarve region.

Em statements to Radio Observer, the member of Government also revealed that, in addition to the home of Santa Casa da Misericórdia in Boliqueime, where four dozen cases have already been confirmed, there are still «about five» cases detected in other homes.

Altogether, between 400 and 500 tests have been carried out a day, "with the collection of the National Health Service and the work done by the university [Algarve Biomedical Center] in the nucleus of homes," José Apolinário told that radio, adding that the tests will also be extended to residential homes.

As for the situation in the Algarve, it is “quiet, with few cases, with great focus on the most sensitive area, the elderly”.

Another issue on the agenda is that of migrants, especially those working in the agricultural and tourism sectors.

"We sought to dynamize, together with local authorities and the health area, awareness and information actions specifically aimed at these communities, with information in their mother tongue, in order to ensure social distance, confinement and their mobilization for this battle against the pandemic,” explained José Apolinário.

This morning, the Minister of Internal Administration and the Minister of Agriculture were in the Algarve, to accompany one of these awareness-raising and clarification sessions aimed at migrant communities, on an agricultural holding in the municipalities of Tavira and Olhão. Sul Informação followed.