Government closes airports at Easter and decrees pardon of sentences

António Costa spoke to the country 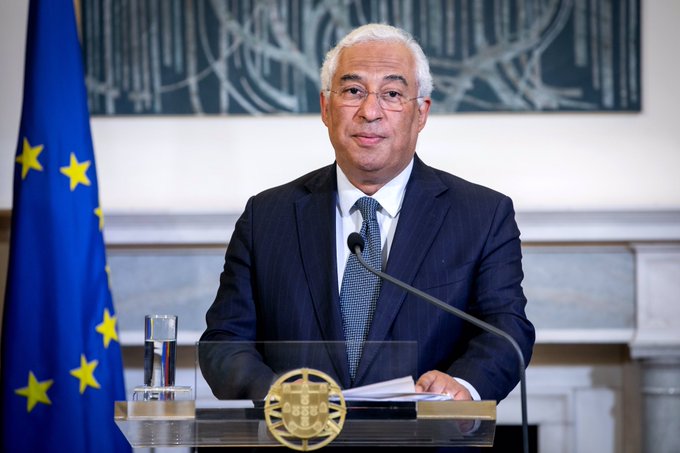 Airports closed to passenger traffic at all national airports between April 9th ​​and 13th, the same period in which it will be prohibited to leave the municipality of residence, the possibility of partial pardon of prison sentences, but only for less serious crimes, and the prohibition of gatherings of more than 5 people.

These are some of the measures contained in the decree for the execution of the state of emergency decided today by the Council of Ministers and which were announced by Prime Minister António Costa.

One of the main measures, which is linked to another that it was already known that it was going to be implemented, the ban on travel outside the municipality of residence during the Easter period, between 9 and 13 April, is the closure of airports, except for cargo flights, humanitarian nature or repatriation.

An exception is also made for the case of Vila Real de Santo António and the other two municipalities in Portugal with territorial discontinuity and that access to some points of the municipality implies crossing the territory of others, namely Oliveira de Azeméis and Montijo.

Anyone who leaves their municipality of residence during this period, incurs a crime of disobedience. In the case of those who have to travel to other municipalities for work, they will have to be accompanied by a declaration from the employer.

On the other hand, the Government enacted measures to prevent the spread of the new coronavirus in prisons and protect inmates and professionals.

The decree provides, in this way, to streamline the process by which the President of the Republic can grant pardons and provides for a partial pardon of prison sentences of up to 2 years or the last 2 years of prison sentences, except for those who have committed major crimes. seriousness, such as “murder, rape, abuse of minors, crimes of domestic violence” or in cases of crimes “committed by holders of political office or members of the armed forces and magistrates”.

In these cases, “inmates must be confined to their homes and the commission of new crimes will lead to their immediate re-entry into prisons”.

As for precarious licenses, they can now be granted for 45 days. After this period, the judicial authorities will be able to decide to anticipate the parole.

Another measure announced by António Costa was the ban on gathering more than five people, except in cases of people with family ties and large families. Despite this, the prime minister again stressed that the population will have to convince itself that "this Easter will be different from others" and that the whole family will not be able to gather together, as is tradition.

The Authority for Working Conditions will, in turn, be empowered "to suspend any dismissal with obvious signs of illegality".

After having made this summary of the main measures, at a time when the Council of Ministers was still in progress, António Costa went to the Palace of Belém, to meet with the President of the Republic. Marcelo Rebelo de Sousa will speak to the country at 20:00.