MED Festival canceled because of Covid-19

The MED is one of the main musical events in the Algarve, attracting thousands of people to the Historic Center of Loulé 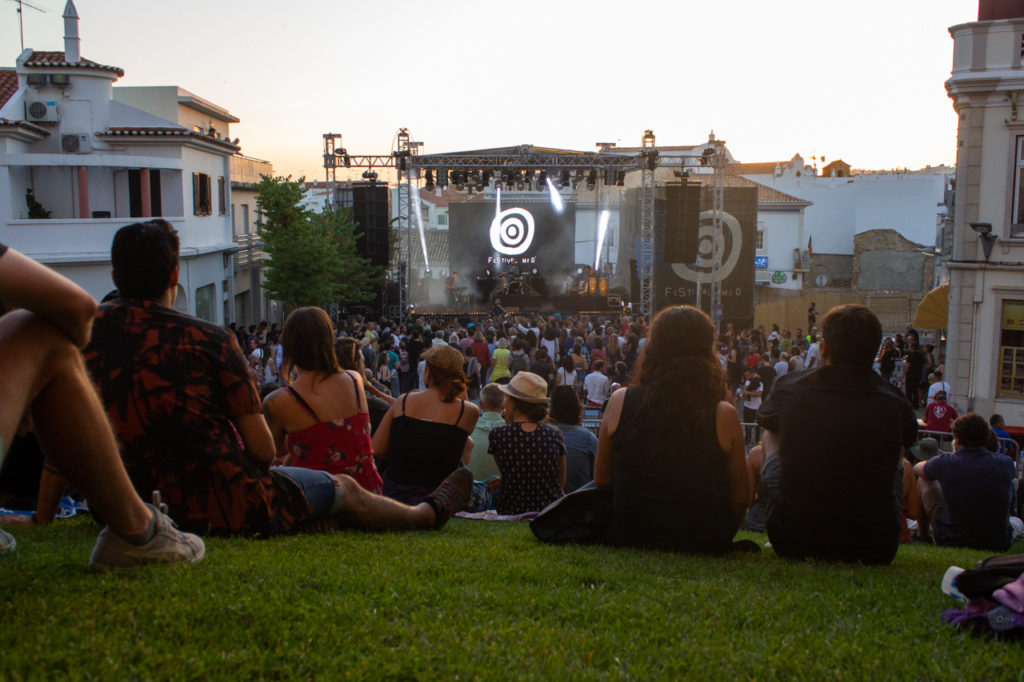 The emblematic MED Festival, which was to take place on the 25th, 26th, 27th and 28th of June, in Loulé, has just been canceled due to Covid-19.

This decision was taken after consideration by the Chamber, taking into account the mitigation measures of the General Directorate of Health that imposed the need for social distancing and confinement of populations, as well as the declaration of the State of Emergency by the President of the Republic.

According to Loulé City Council, this year's edition has been postponed to «the end of June» 2021.

«Like what is happening with other music festivals in Portugal and in other countries, the MED organization opted to cancel the event given the uncertainty regarding the evolution of this pandemic and since it is a date not too distant, at a time in which the situation in the country and in the world may not yet be controlled”, says the municipality.

«Since the MED Festival has a poster every year featuring artists from around the globe, the participation of some of these protagonists in the field of world music could be compromised,” he adds.

The MED is one of the main musical events in the Algarve, attracting thousands of people to the Historic Center of Loulé.