The book identifies "the main groups of pirates, highlighting their provenance and their main captains" 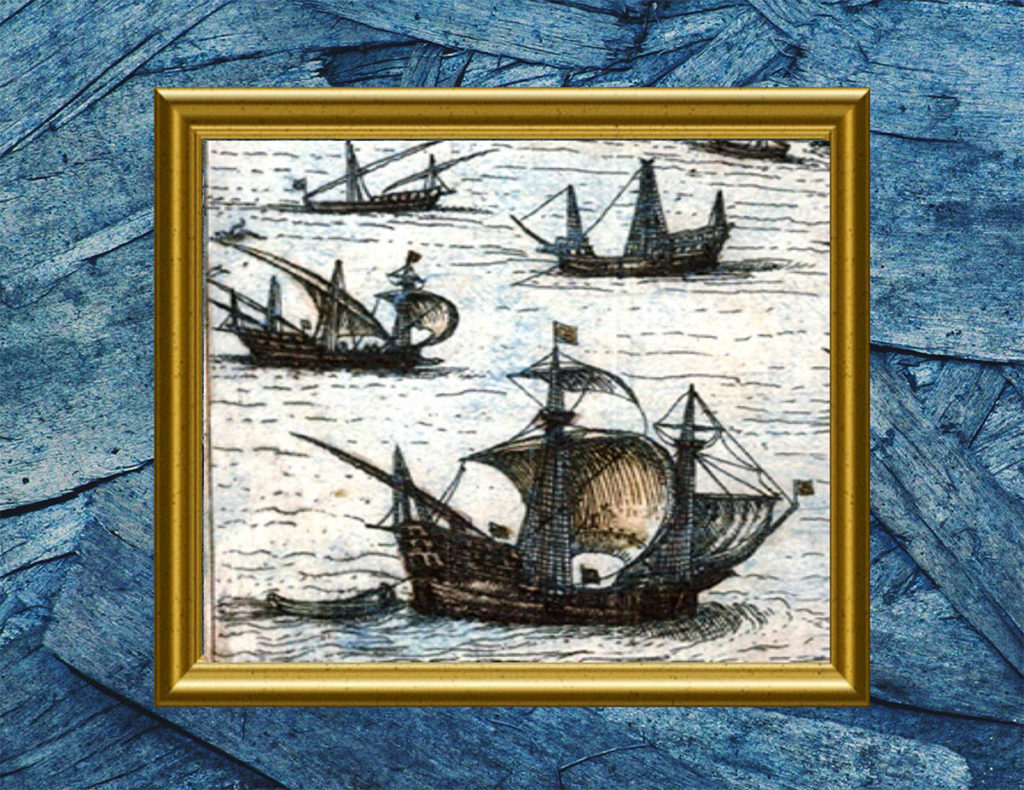 “Piracy at the mouth of the Guadiana in the first half of the XNUMXth century. XVI” is the title of the new book released by the Algarve historian Fernando Pessanha, three months after the release of “Rui Barreto: the captaincy of the mayor of Faro in Azamor (1513-1514)”.

According to the author, senior technician at the António Rosa Mendes Municipal Historical Archive, in Vila Real de Santo António, his new work is «an investigation that emerged following an invitation made by the Ayamonte Ayumtamiento to hold a conference at the XXIII Days of History of the Muy Noble and Loyal Ciudad de Ayamonte, on November 21, 2018'.

Originally published in Spain, in volume XXIII of the book of minutes of those journeys of History, the investigation is now released in reprint format by Editora Guadiana, from Vila Real de Santo António. 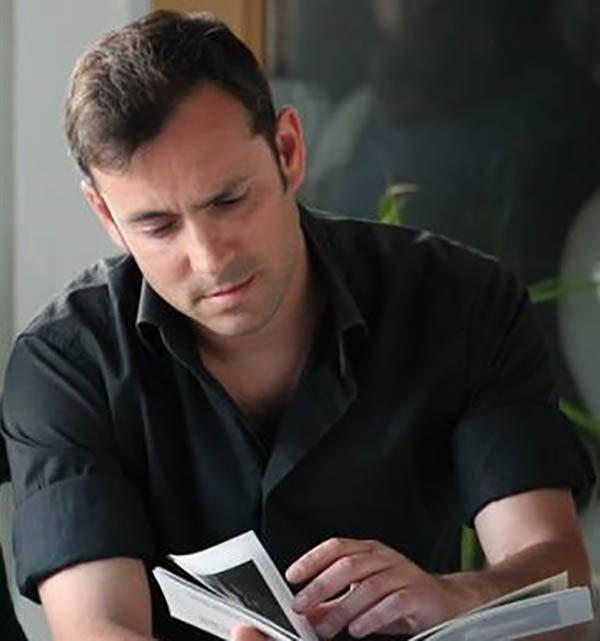 According to the historian, who is also a researcher at the Iberian Association of Military History, this is the second of a set of three works, which follows on from “Attacks of piracy to the mouth of the Guadiana and the action of António Leite, mayor of Arenilha”, originally published in the XL Annals of the Municipality of Faro and later released as an offprint by Editora Guadiana.

This time, says Fernando Pessanha, «the objective was not only to demonstrate the great geo-strategic importance of the Guadiana in the Portuguese expansionist context, but fundamentally to identify the main groups of pirates, highlighting their provenance and their main captains» .

Moreover, the third work in this series, developed from the invitation made by the Academia de Marinha to hold the conference that took place at the base in Lisbon, on June 18, 2019, will only be released after being published in the Memories of the Academia de Navy. 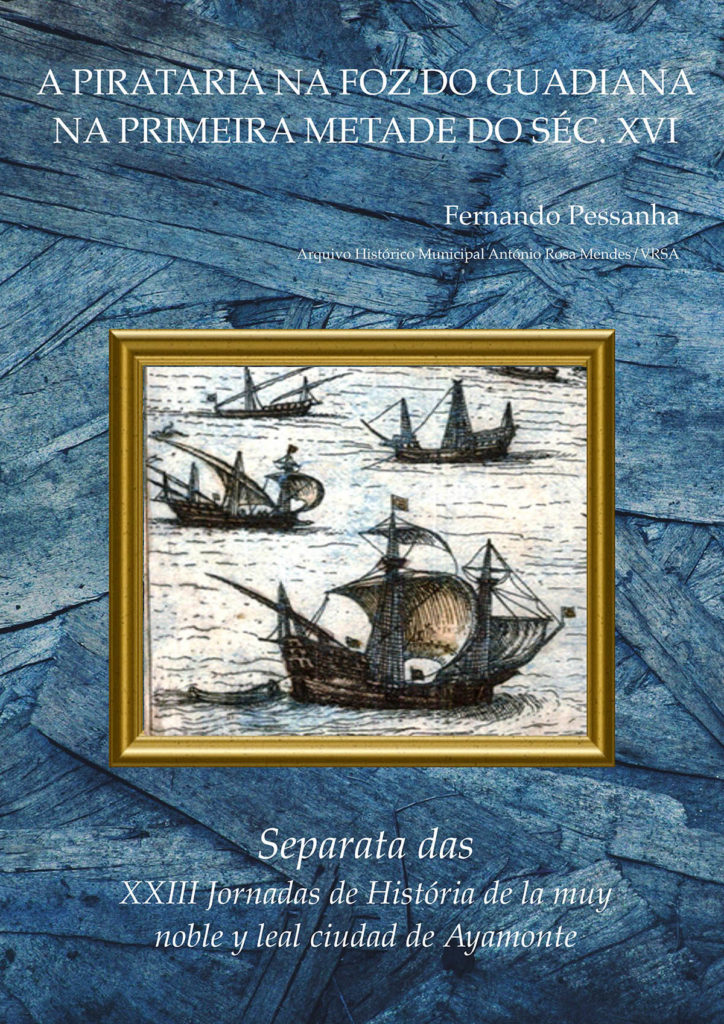