Disinfection in schools because of Covid-19 starts this Wednesday

Operation is intended to resume 11th and 12th grade classes 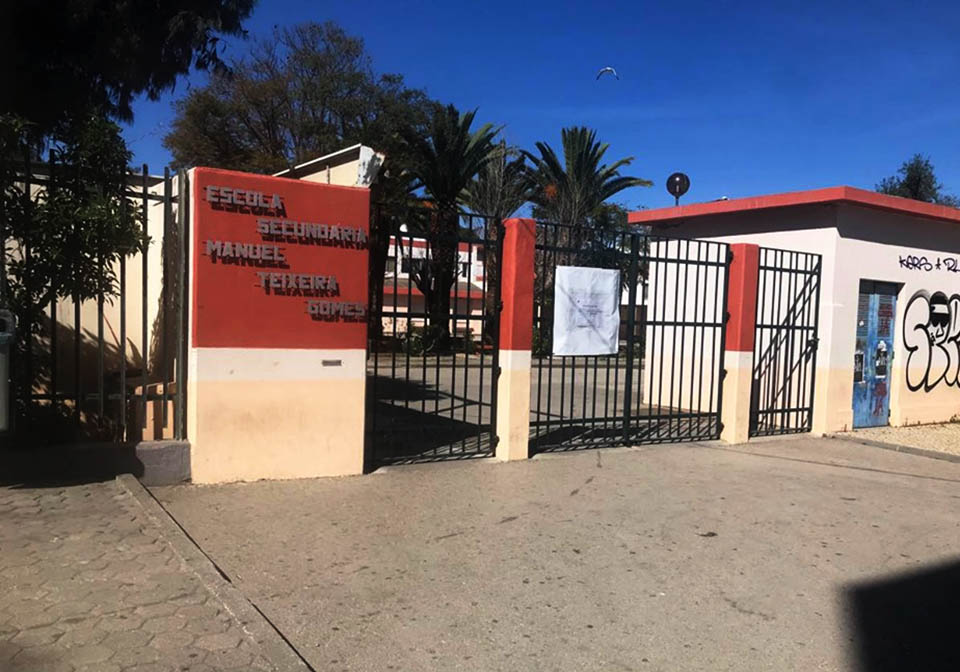 The Minister of National Defense revealed today that the disinfection of schools closed due to the covid-19 pandemic, for the resumption of classes, starts this Wednesday, in phases, in "various places" in the country.

“We are now going to start a major work with the Ministry of Education for the disinfection of schools, so that teaching can be resumed”, said João Gomes Cravinho today, in Évora, adding that the “planning work is already underway and tomorrow [ Wednesday] some disinfections will already start”.

The Minister of National Defense added that this operation, so that the 11th and 12th grade classes can be resumed, "will start in several places, simultaneously", involving "about 80 disinfection teams", of which "60 from the Army and 20 from the Navy”, in a total of “about 400 soldiers”.

On Wednesday, “in principle, I will be with the Minister of Education [Tiago Brandão Rodrigues] at a school in Amadora”, precisely in the context of these disinfection works, pointed out João Gomes Cravinho.

The work will take place "across the country" and "in a phased manner", but with "some priority interventions in schools that have had continuous use", moving only later "to other schools that have less need, because they will have a higher viral load low” because “they have not been used for some time”, he explained.

The minister said that he cannot yet specify the total number of educational establishments covered, although he stressed that disinfection will be carried out "in all schools" where it is "necessary".

From the outset, he stressed, in schools "which will be used for classes on the 11th and 12th and those that have had some use and, therefore, have some risk of having the virus".

The minister of National Defense was speaking to journalists after visiting the Espírito Santo de Évora Hospital (HESE) and the Military Health Center that operates in the same city, a short distance from the hospital.

Accompanied by the Deputy Secretary of State and for National Defense, Jorge Seguro Sanches, as coordinator of the execution of the state of emergency in Alentejo, the governors attended a presentation on “the role of the Armed Forces in combating covid-19”, in the Évora Messe, and in the afternoon they visit the Infantry Regiment and the Air Base, in Beja.

Portugal counts 948 deaths associated with covid-19 in 24.322 confirmed cases of infection, according to the daily bulletin of the Directorate-General for Health (DGS) on the pandemic released today.