Covid-19: There are only 2 more cases in the Algarve, Alentejo has 12 more

Data from the epidemiological bulletin of the Directorate-General for Health this Tuesday, April 28 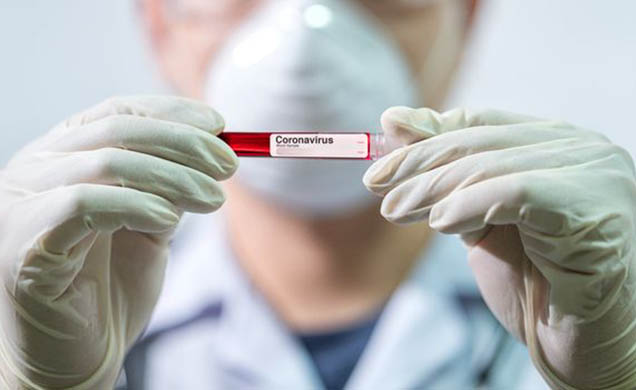 The Algarve has 330 cases of Covid-19, just 2 more than yesterday, while the Alentejo has 201 infected (12 more). Across the country, there are 24322 confirmed cases, in numbers accumulated since the beginning of the pandemic, and 948 deaths, according to data from the epidemiological bulletin of the Directorate-General of Health (DGS) today, April 28, which has just been released . Those recovered already amount to 1389.

Compared to yesterday's figures, the Algarve has, then, two more cases (in accumulated numbers since the beginning of the pandemic), rising to 330. In Alentejo, there are 12 more, surpassing the barrier of 200 confirmed cases.

The number of deaths remains 12 in the Algarve. Alentejo registers only one death, which occurred several days ago.

Nationally, the total number of confirmed cases is now 24322, in numbers accumulated since the beginning of the pandemic in our country.

In other words, at the national level, there were 12 more recoveries than deaths yesterday, being the second consecutive day that the number of recovering patients surpasses that of deaths.

There was also a decrease in the number of patients admitted to hospitals across the country, which are now 936, that is, 59 fewer than yesterday. Of these hospitalized, 172 are in the Intensive Care Unit (minus 4). 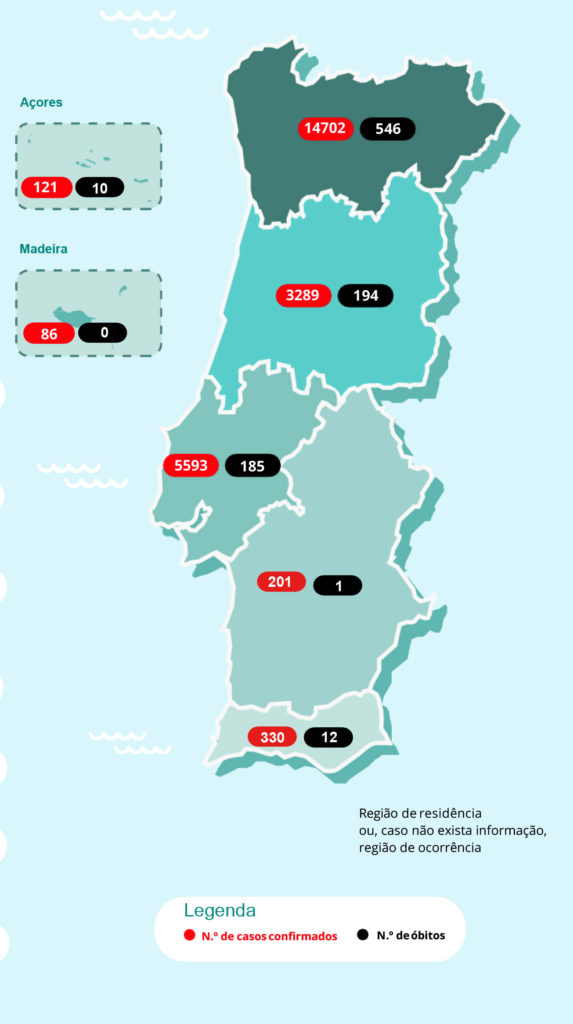 According to today's bulletin from the DGS, there are also 3563 people across the country awaiting the results of the tests carried out, while 29559 are under surveillance by the health authorities.

Although, with regard to the Algarve, the DGS bulletin points to an increase of 2 confirmed cases in the region, in the distribution by county, the same numbers that had been released by that entity this Monday are maintained.

However, the DGS explains, in its bulletin, that "the information presented refers to the total number of clinical notifications in the SINAVE system, corresponding to 84% of confirmed cases". Furthermore, “when the confirmed cases are less than 3, for reasons of confidentiality, the data are not presented”. 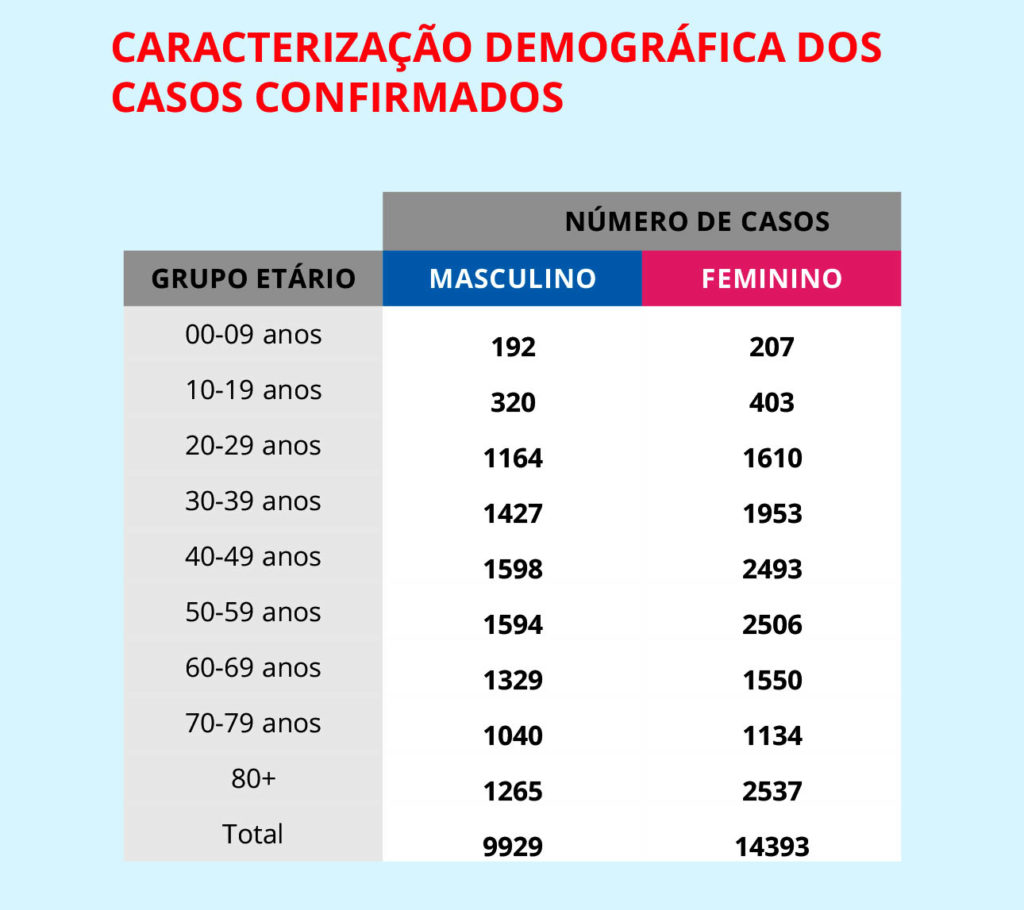