Rui Silvestre, executive chef of the Vistas restaurant, is dedicating his days to making solidary meals 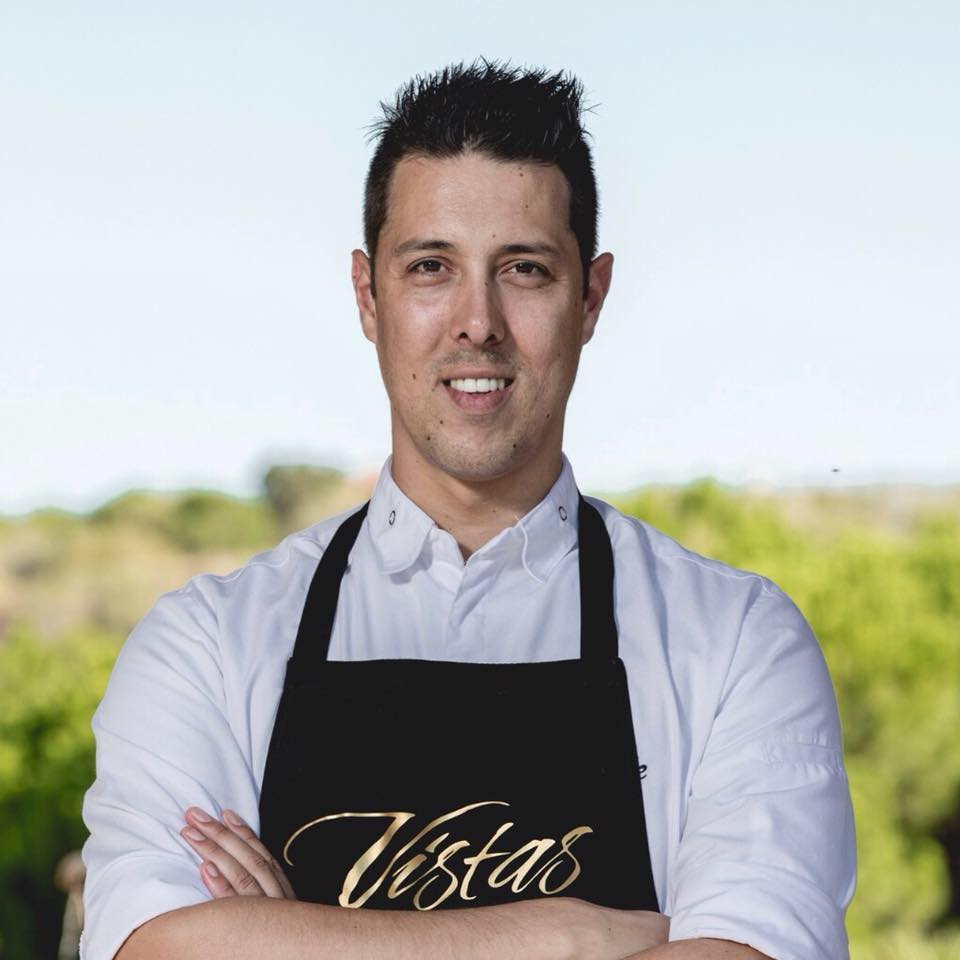 Um Head Michelin-star Algarvian cooks two hundred meals a day for disadvantaged families and children in need at a time when the covid-19 pandemic is penalizing many households.

The atmosphere and the uniforms have the feel of a luxury restaurant, but in fact, it is the kitchen of the Integrated Support Center for Children of the Tavira Humanitarian Center of the Portuguese Red Cross, in the district of Faro.

A group of eight cooks and assistants divide the tasks to ensure that the nearly two hundred meals a day that are served to the children at the center or properly packed in boxes to be distributed by the Food Emergency Network come out of their hands.

Leading this group is the Head Rui Silvestre, responsible for the Vistas restaurant, in Vila Nova de Cacela, in the municipality of Vila Real de Santo António, which in 2019 won its first Michelin star.

Between the preparation of the meal of the day, he reveals to Lusa that the restaurant had to close "for obvious reasons" with the team standing still under a lay-off but, when they realized that “there were people in need of help, the whole team decided to join voluntarily”, he reveals. The project “Alimentar a Saúde” was created.

Initially, the intention was to produce meals “for the hospital or various hospitals”, as needed, reveals Rui Silvestre. They started by using the restaurant's kitchen, but the invitation of the Red Cross of Tavira made it possible "to expand the initiative and start cooking also for children and disadvantaged families."

After the implementation of measures to combat the covid-19 pandemic, the children who attended the center's crèche went home and the kitchen was closed, with only the Shelter Home, housing 18 children and teenagers, remaining in operation.

«When we learned of the initiative of the Head, we decided to join and make our facilities available so that the offer can be increased», said the director of the Tavira Humanitarian Center of the Portuguese Red Cross, Manuel Marrafa.

Rui Silvestre's team now guarantees lunch and dinner for children who remain institutionalized and a daily meal for homes and other entities.

"We limit ourselves to producing the quantities we can and it is up to the Food Emergency Network to manage and to whom they are delivered", highlights the Head.

Every day, they prepare complete menus with soup, vegetarian, meat or fish dishes and a dessert, in an experience that seems to please the palates of the youngest. One of the teenagers at the center reveals to Lusa that she had never tried so many "different flavors", the "surprise" of the lettuce soup, as well as "the variety of spices" used in the food.

Rui Silvestre adds that the kitchen's objective is to «prepare dishes with good products, as correctly as possible» and that is precisely what they are doing. “To be able to feed people in a correct way so that they have a good meal every day”, he defends.

The project does not have a deadline, continuing “until it is possible” and as long as there are volunteers and support from various institutions.

At the moment they are working "almost exclusively" with Makro, but the hope is that "more companies will come together with product donations", so that they can "continue this for much longer".

"I hope that after all this people will come out different realizing that we need each other", he concludes.

Elsewhere in the city of Tavira, the Red Cross guarantees support to people in precarious and homeless situations in the Social Refectory with more than 300 meals a day, now delivered through the window, as the contingency plan requires that the door be kept closed.

It is at the door that Lusa meets Cosmin Marusan, a 26-year-old Romanian citizen, on the second day she goes to the social cafeteria. He has been working as a gardener for two years «without a contract of employment», he reveals. With the pandemic, he was “dismissed by the boss” and was forced to “ask for help”. Only after being referenced by the Câmara de Tavira did he start receiving food support, for which he says "he is very grateful".

With the bag of food he has just received, in one hand, and a small dog he rescued from the street, in the other, he goes home, with his return scheduled for tomorrow at the same time, on a trip that has become part of his daily routine.