About 700 protective equipment sent to homes

Material will be distributed through district social security centers 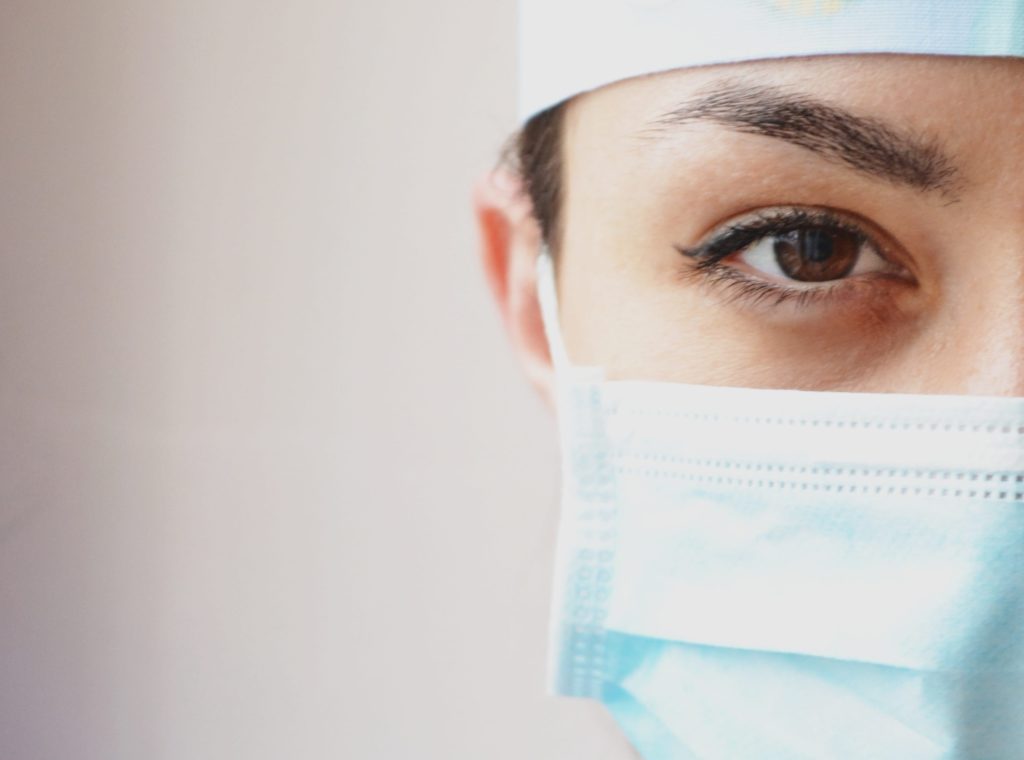 Around 700 personal protective equipment were sent today, April 20, from the Military Laboratory, in Lisbon, where they were stored, to strengthen homes across the country, with distribution being made by the district Social Security centres, announced the minister.

The minister of Labour, Solidarity and Social Security Ana Mendes Godinho was today at the Military Chemical and Pharmaceutical Products Laboratory, in Lisbon, together with João Gomes Cravinho, Minister of National Defense, and Jamila Madeira, Assistant Secretary of State and Health, for watch the survey of the equipment that was in the custody of that institution.

"These trucks come to support and reinforce homes, to all professionals who work in homes and residential homes where people with disabilities live," explained Ana Mendes Godinho, adding that the goal is to strengthen homes with individual protection equipment, which include not only surgical masks but also full equipment to handle people who test positive to Covid-19.

According to the official, "today part of this load is about 700 thousand individual protection equipment", having already been delivered two weeks ago with about 200 thousand, with the objective "to reach the whole country".

"They will be distributed through the district centers of social security, which will make the distribution by institutions at the level of each district and this will happen today with this transport that is taking place, with the three trucks that will be taken across the country," he said.

According to Ana Mendes Godinho, «two more distributions are planned to be made as a result of this permanent articulation that has been taking place with Infarmed and with the Social Security Institute and with associations representing the social sector» that have identified the needs in the different institutions.

From the perspective of the Minister of Labour, Solidarity and Social Security, «the Armed Forces have had a key role in this support to this entire population that is in homes», from the disinfection of homes to the creation of spaces for the rear.

In her turn, Jamila Madeira explained that this is material purchased "as part of the purchases that the Ministry of Health makes for the National Health Service and for the ministries and the State that provide essential services to the covid-19 pandemic operation".

«All the material is here aggregated and then distributed by the different entities», he explained.

According to the secretary of state, in the military laboratory, «donations are still concentrated when they are not absolutely directed to an entity».

«The National Health Service is our biggest consumer and our biggest concern because they are the people who are in the first line of combat, but the Ministry of Labour, Solidarity and Social Security is also the one that deals with the group at greatest risk, the elderly, and protect the professionals in the homes», he justified.