Guarantee was given by the prime minister 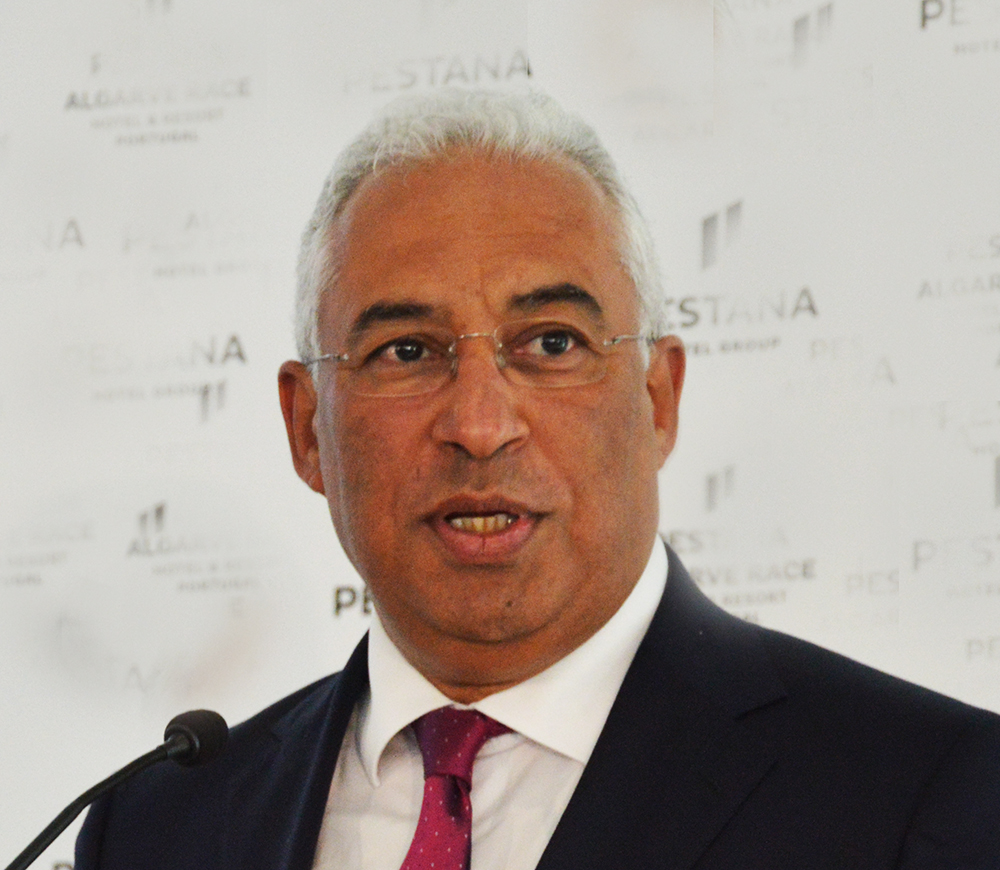 The prime minister, António Costa, announced today that support for companies that have asked until the first week of April to join the lay-off Simplified payments will start to be paid on Friday, while the rest will be paid in early May.​​​​​​​

«Regarding the contribution of the lay-off, the commitment that is assumed and that we will fulfill is that all orders entered by the end of the first week of April will be paid on the 24th, 28th and 30th of April and that the rest, which entered in the meantime, will be paid during the first fortnight of May», stated António Costa.

The prime minister responded to the CDS-PP during the biweekly debate that takes place in the Assembly of the Republic, in Lisbon.

Earlier, the parliamentary leader of the CDS, Telmo Correia, recalled that the party proposed “another model in relation to the lay-off. We also defended that the payment should be made directly, as it would be faster to get the money to the companies, and there have been many complaints from companies that the money is not enough», he pointed out.

In his speech, the centrist deputy asked Costa if he would be “in a position to give a guarantee that effectively on the 28th the Social Security contribution will arrive and companies will not be in a complicated situation in relation to the application of the regime of lay-off, as the direct payment suggestion was not followed'.

On March 30, the minister of Labour, Solidarity and Social Security said that, regarding the deadlines for payment of support to companies that adhere to the lay-off simplified, "process automation mechanisms were created so that payment is made as quickly as possible and allowing control to be carried out a posteriori".

"What we have planned is the payment to be made on the 28th of April", said Ana Mendes Godinho at the time.

Companies that join the lay-off they can suspend the employment contract or reduce the working hours of workers who, in turn, are entitled to receive two-thirds of the normal gross remuneration, with 70% supported by Social Security and 30% by the company.