99 people have already been detained for the crime of disobedience 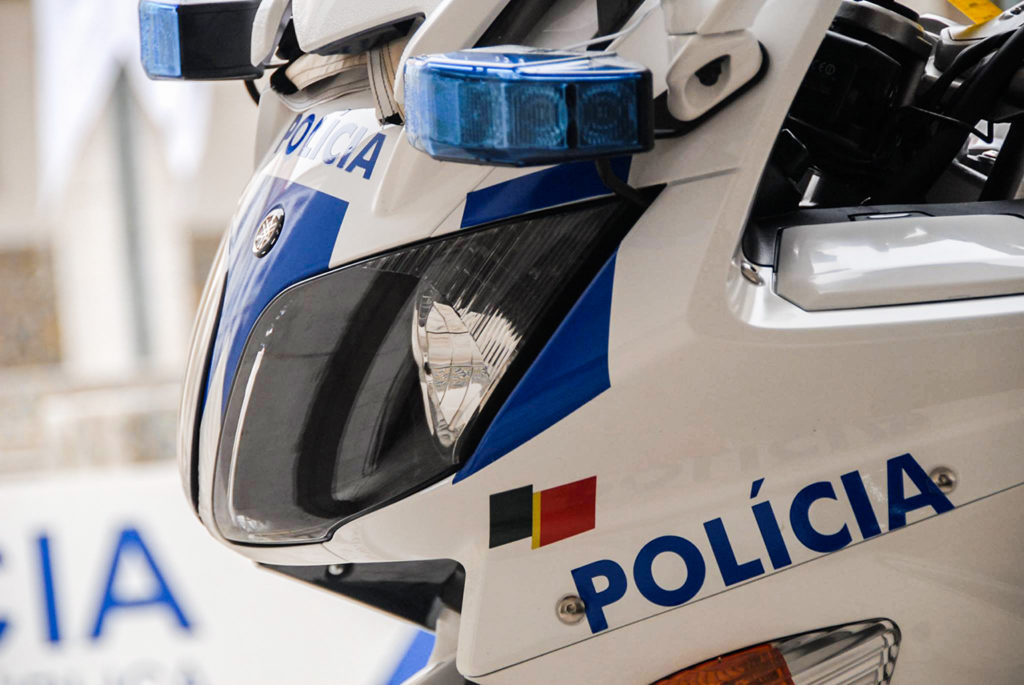 99 people were arrested and 248 commercial establishments were closed by the PSP and the GNR until 17 pm today, since the renewal of the state of emergency due to the pandemic, on 00 April, the Government announced.

11 people were also detained by the security forces for violating the sanitary fence in Ovar, in the district of Aveiro.

According to the MAI, 263 establishments were closed during this period, “due to non-compliance with established norms”.

“These numbers are added to those verified in the first period of state of emergency, which ran between March 22 and April 2, [in which] 108 arrests for crimes of disobedience were recorded and 1.708 commercial establishments were closed”, reads up on the note.