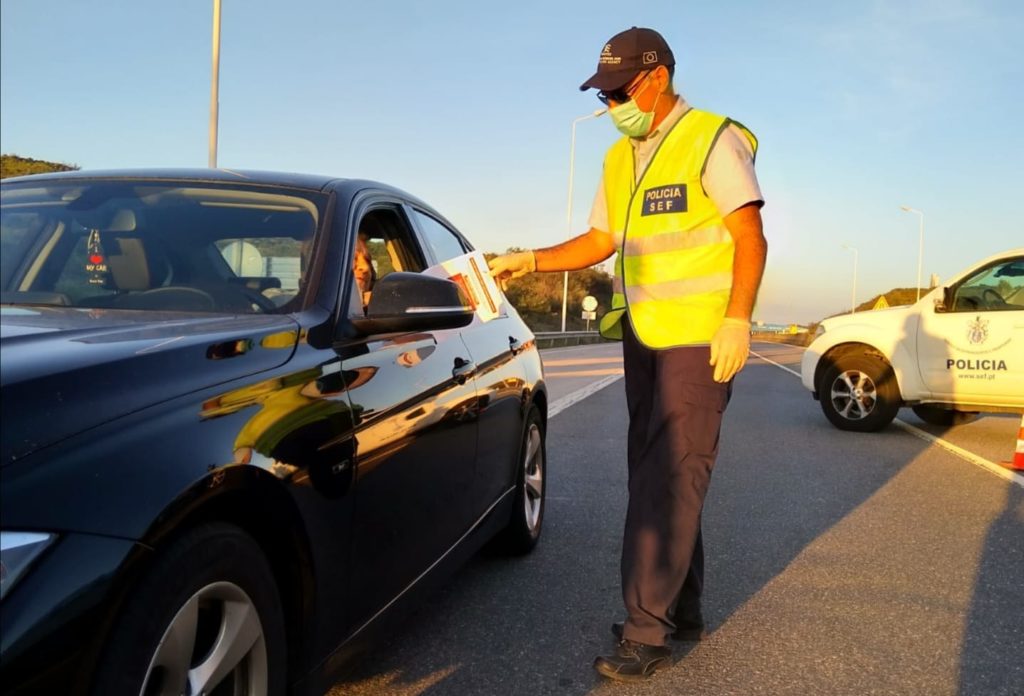 The Foreigners and Borders Service (SEF) has already controlled a total of 11434 people at the border of the Guadiana International Bridge, in Castro Marim, since the beginning of the temporary reinstatement of internal border control with Spain, which started at 23pm on March 00th, today announced the Ministry of Internal Affairs. At the Algarve border, 242 people were refused entry.

By the end of this Monday, April 13, the SEF had controlled – with the collaboration of the Guarda Nacional Republicana – a total of 169.616 citizens, at the nine Authorized Crossing Points (PPA).

Of this total of 169.616 citizens, 1.500 were prevented from entering national territory and one was arrested for using a false residence permit, at the authorized crossing point of Vila Verde da Raia, Chaves.

According to the MAI, the objective of this control is “to prohibit the movement of citizens in tourism/leisure between the two countries”.

GNR, in turn, inspected 136.226 vehicles under this operation. At unauthorized crossing points, 193 vehicles were forwarded to the PPAs.

The note from the MAI recalls that "road circulation at land borders is prohibited, regardless of the type of vehicle, with the exception of international transport of goods, the transport of cross-border workers and the circulation of emergency and relief vehicles and emergency services" .

The aforementioned traffic constraints “do not affect the right of entry of nationals and holders of residence permits in the respective countries; the circulation of diplomatic personnel, the Armed Forces, security forces and services, and assigned personnel, including personnel to be assigned, to the Special Device for Combating Rural Fires; the circulation, exceptionally and for the purposes of family reunion, of spouses or equivalent and relatives up to the 1st degree in a straight line; access to health facilities, under the terms of bilateral agreements relating to the provision of health care; and also the right of departure for citizens residing in another country».

Today, in Diário da República, the Resolution of the Council of Ministers no. 22/2020, which extends, on an exceptional and temporary basis, until 00:00 hours on May 14, 2020, the control of people at the borders between Portugal and Spain, in the context of the Covid-19 disease pandemic.