A Festival dedicated to almond blossom is coming soon 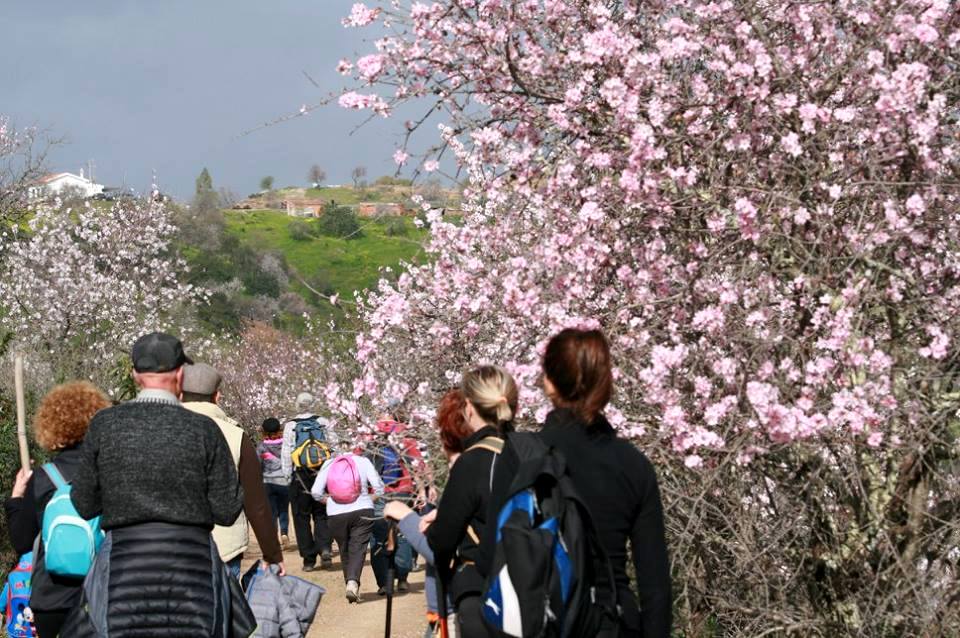 street animation, workshops. children, gastronomy, music and theater. These will be some of the condiments for the first Festival das Amendoeiras em Flor, which will take place on February 1st and 2nd, in Alta Mora (Castro Marim).

The event “comes to respond to the consecutive increase in the number of participants in the pedestrian walks “Amendoeiras em Flor”, organized by the Recreational, Cultural and Sports Association of the Friends of Alta Mora (ARCDAA)”, explains the Chamber of Castro Marim.

With the support of the program 365Algarve, this Festival intends to launch itself as a tourist, cultural and gastronomic reference in the Algarve during the low season, thus seeking to reduce some of the impacts of seasonality on the regional economy.

On the other hand, it is an action to raise awareness of the values ​​of the Algarve mountains, with an enormous potential for affirmation in the Algarve's tourist itinerary. The Festival of Almond Trees in Flower presents itself as an alternative “product”, which values ​​the Mediterranean diet, the strength of identity and the authenticity of this territory.

In mid-January, we usually see the landscape of the Algarve mountains change. Usually mottled in green and brown, «the fields are streaked with the pink and white tones of the almond trees in bloom, providing, without a doubt, one of the most beautiful landscapes of the season and which will result in one of the most sought after, versatile and with more potential endogenous resources. of the Algarve region: the almond”, states the municipality.

The initiative also aims to increase the growth of more almond plantations, in a strategy that seeks to make the most of the various aspects of the product, which can include the arts, nature sports or gastronomy.

Organized by ARCDAA with the support of 365Algarve, the Almond Blossom Festival also has partnerships with the Municipality of Castro Marim, Odeleite Parish Council, Odiana Association and Satori Artistic Association and with the collaboration of ADRIP (Defense, Rehabilitation Association) , Research and Promotion of the Natural and Cultural Heritage of Cacela), the Mscar concessionaire, the security company Especial1 and the School of Hotel and Tourism of Vila Real de St. António.