Workers at Inatel de Albufeira go on strike on 31 December

Workers will gather in front of the hotel unit 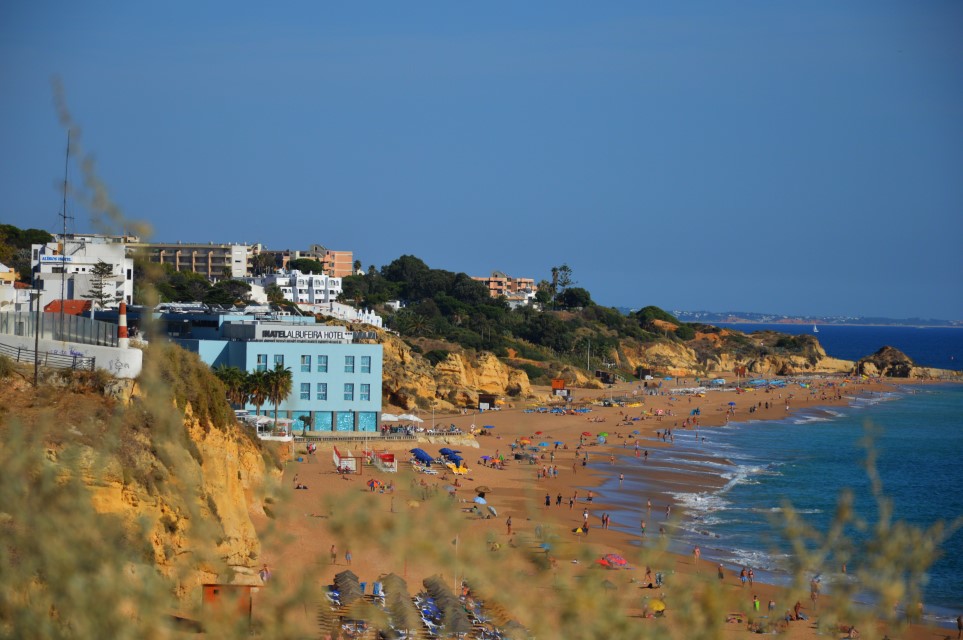 The workers of Inatel Albufeira will join the national strike called by the Federation of Unions of Agriculture, Food, Beverages, Hotels and Tourism of Portugal, for the 31st of December, announced the Union of Workers in the Hotel, Tourism, Restaurants and Similar Industry of the Algarve.

Among the main reasons that led to the call for this stoppage, for New Year's Eve, "is the fact that the administration of the INATEL Foundation is not complying with the Company Agreement and refuses to give salary increases for 2019", despite the "agreed with the unions when signing the Company Agreement'.