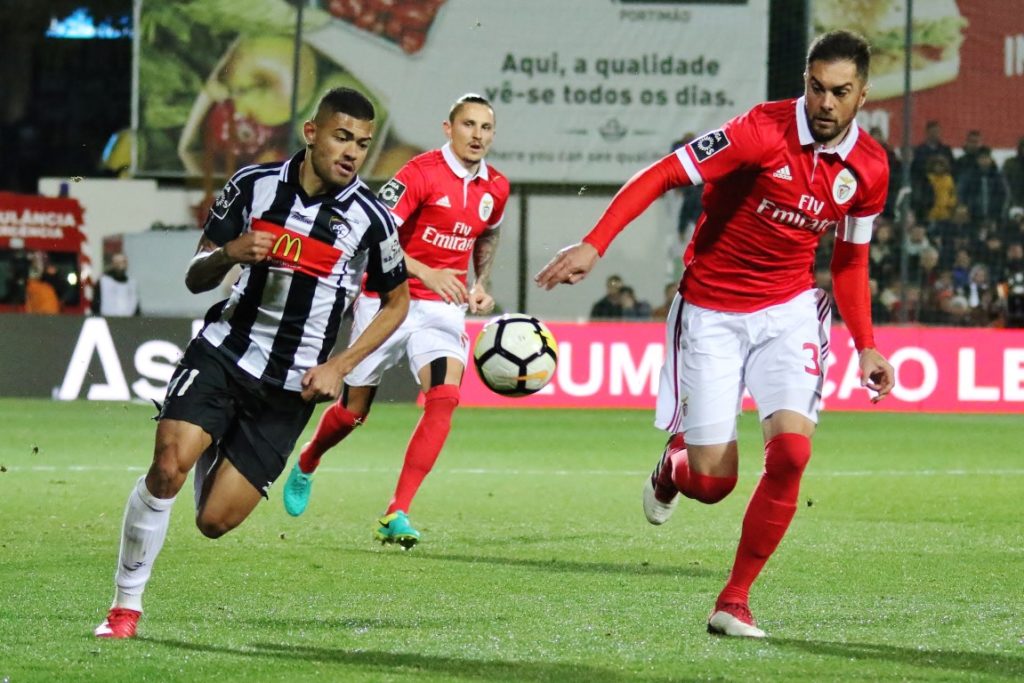 Tabata on the left, in the colors of Portimonense – Photo: Nelson Inácio | Sul Informação

Bruno Tabata, player of Portimonense, was called up by Brazil for the pre-Olympic tournament, which takes place from January 18th to February 9th, in Colombia.

The definitive list of players has already been announced by André Jardine, Brazilian Olympic coach.

This is a competition that takes place outside the FIFA calendar, so clubs are authorized not to release players. That's what happened, for example, with Wendel, a Sporting athlete.

Still, Portimonense didn't decide that way and allowed Tabata to play in the pre-Olympic tournament.

This competition serves to define the representatives of South America at the 2020 Olympic Games in Tokyo.

Group A has Colombia, Chile, Venezuela, Ecuador and Argentina. The B is made up of the selections of Brazil, Paraguay, Bolivia, Uruguay and Peru.