Traditional and modern cribs side by side 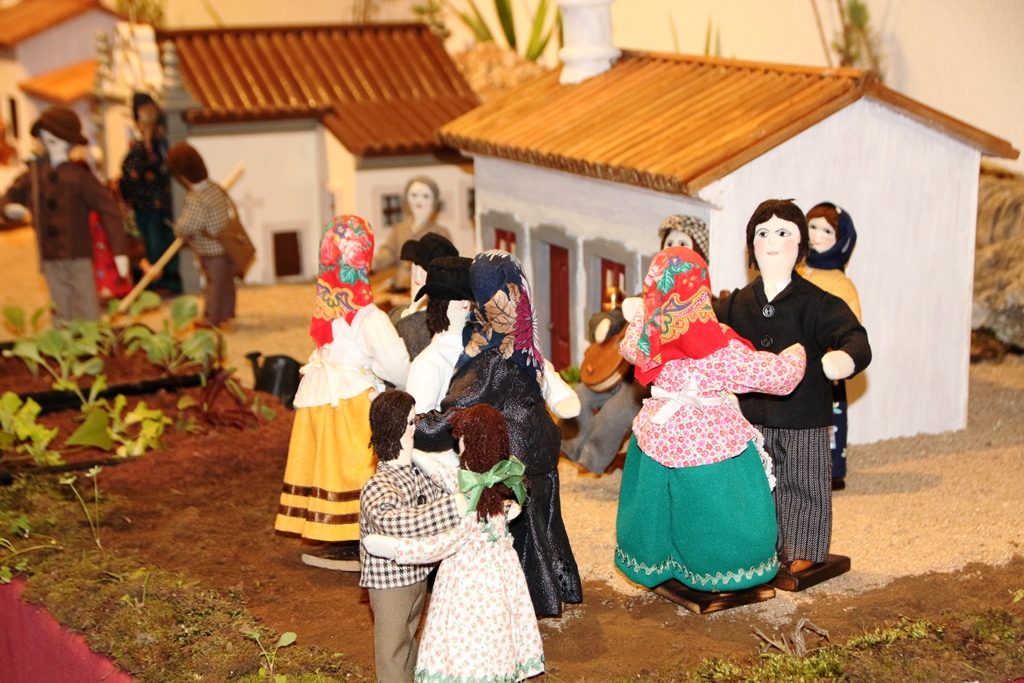 This year, the already traditional Nativity Scene of São Brás de Alportel surprises all visitors with several and very original Nativity scenes that are created by associations, entities, schools, commercial establishments and the entire community, which is increasingly committed in celebrating Christmas, in sharing and fraternity.

Exhibited in more than a dozen public spaces in the county until Twelfth Night, January 6, the cribs that make up this route challenge you to a journey through traditions, local products and materials, among an endless array of creative products used for give life to very creative cribs.

This exhibition of works results from the will of the community, associations and local entities in a vivid representation of the Christmas spirit imbued with mutual help and fraternity among São Brasenses.

Among representations of the traditional Algarvian crib, the most modern versions of cribs made with recycled materials stand out. but also with magic and a lot of enchantment… and there's even an exhibition of nativity scenes from around the world, where there's no shortage of a mountain crib that reveals the Algarve's ancestral traditions… there are many points of interest that this route makes known.

Until January 6, various cribs can be seen at the Museu do Traje, at the Parish Council, at the Santa Casa da Misericórdia (with children's cribs and at the Home for the Elderly), at the Parises Community Center, at the Miradouro Park da Cabeça do Velho, at the Alportel Museum Center, at Quinta do Peral, at the Corotelo Kindergarten, at the Volunteer Fire Station, at the Municipal Library, at the Parque dos Poetas dos Machados, at the Igreja Matriz, at the Cineteatro and at the Municipal Gallery which features an interesting collection of nativity scenes by Graça Bernardo and Anabela Guerreiro.

All cribs are free to enter and, according to the City Council of São Brás, are intended to "value and preserve the tradition and meaning of Christmas, of union and sharing through these works, a symbol of brotherhood among the members of the community." 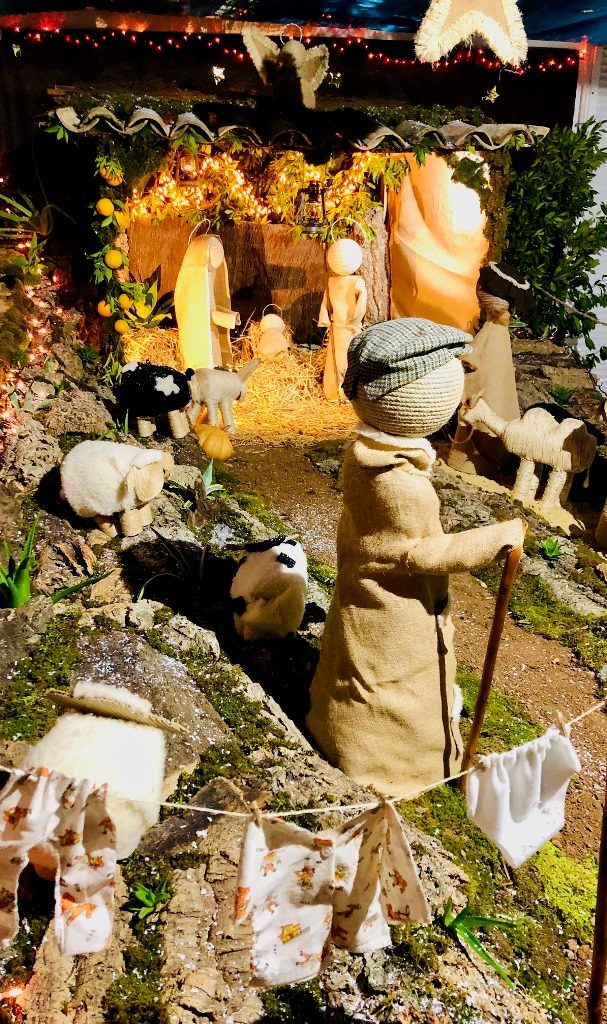 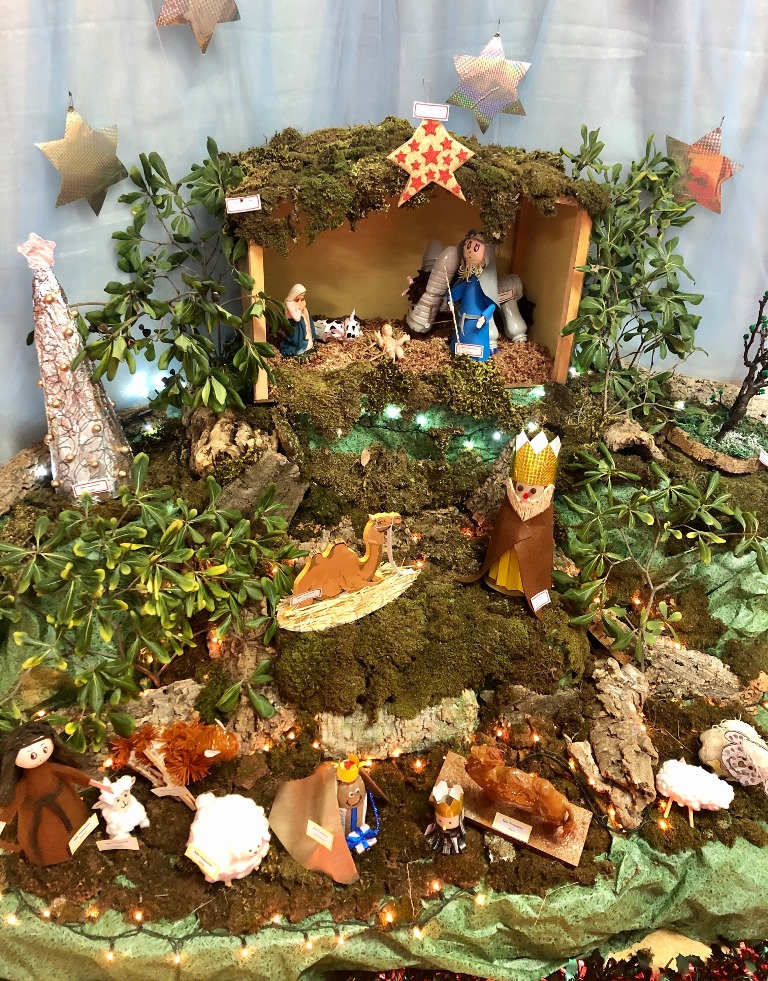 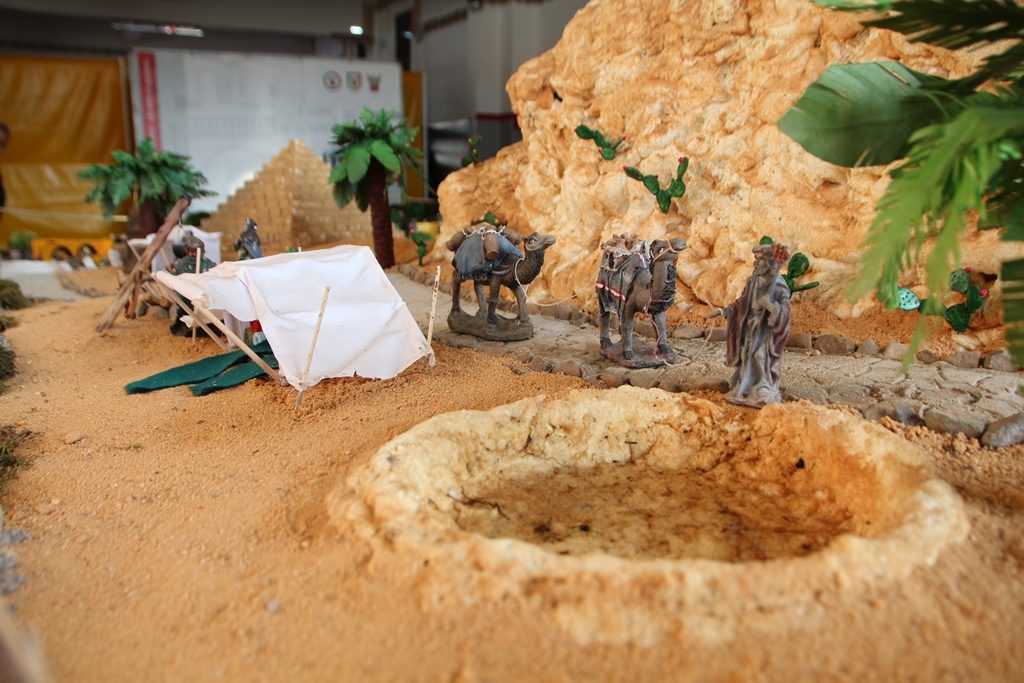 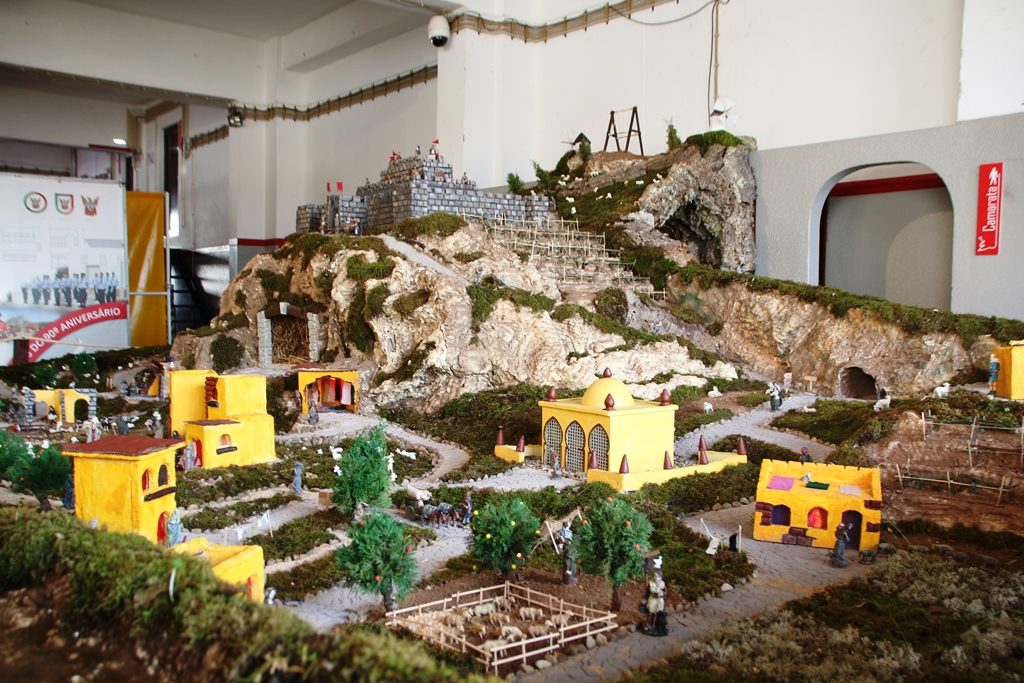 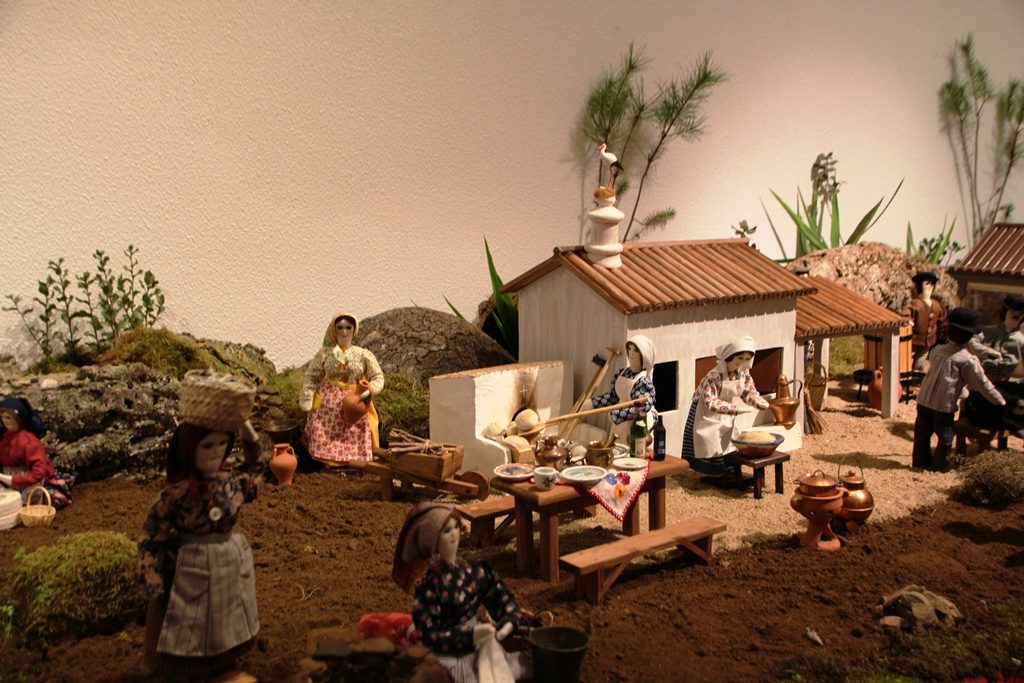