Concert by the Portuguese artist will be on December 10th 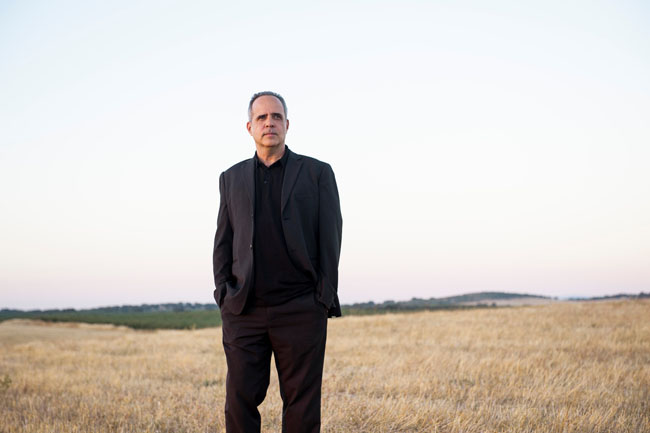 Rodrigo Leão's music, sport and many inaugurations are suggestions from Portimão to celebrate Portimão City Day, from tomorrow, Saturday, the 7th, until the 15th of December.

In 2019, the commemorations of this anniversary coincide with the closing of the European City of Sport (CED) 2019. In addition to the CED closing party, the joint program also includes a gala in honor of the champions from Portimo, the inauguration of the Boavista Sports Pavilion, whose requalification works cost.

The inauguration of this pavilion, which, according to the City Council of Portimão, «has a sports nave with an area of ​​1075 m2, a bench with capacity for 484 seats and is «the largest indoor throughout the county», will take place on December 11, City Day, and there will be no time wasted in opening the space.

On that day, the party starts at 9:30 am, with the traditional raising of flags at Largo 1º de Maio, in which the Sociedade Filarmónica Portimonense, Fanfare of the Association of Voluntary Firefighters of Portimão, Columbófila Society of Portimão, PSP, GNR, Maritime Police will participate. Captaincy and Marine Association of the Algarve.

At 10:00 am, the 12th anniversary of the Mercado da Av. S. João de Deus will be celebrated, where the photographic exhibition “Discreto”, by Rúben Barroso will be on display until 6 January.

At 14:30 pm, the Boavista Sports Pavilion is inaugurated, where the solemn session will take place during which Maria Fernanda Rosa, teacher and school leader, and José João Cercas Vicente, regional head of the National Scout Corps, will be honored for their relevant services to the County.

At the same ceremony, the CED Medal of Honor will be awarded to clubs, associations, sponsors, partners, ambassadors, godparents, volunteer representatives and some people from Portimão who personified the candidacy, in recognition of their valuable contribution to the distinction of Portimão as the Best European City of Sport 2019.

This will be followed, at 18:30 pm, by the Sports Gala – Homage to the Portimonenses Champions, during which “a total of 632 athletes, coaches, clubs, schools and universities will be distinguished in 43 sports. in the 2018/19 sporting season, with the achievement of international, national or district federative titles", according to the Portimão Chamber, which emphasizes that "there have never been so many honored before this year".

The city's day celebrations also include the inauguration of the Figueira Children's Park, on December 7th, and the Mexilhoeira Grande Cemetery Chapel and the redevelopment of Estrada da Fonte, on December 15th.

Another highlight was the inauguration of the painting and sculpture exhibition “Estuaries”, by Arlindo Arez and the exhibition with the awarded works at the 19th Portimão Photographic Race, at the Portimão Museum.

On the 12th, at 21 pm, the Manuel Teixeira Gomes Literary Prize will be awarded.