men are about 50 years old 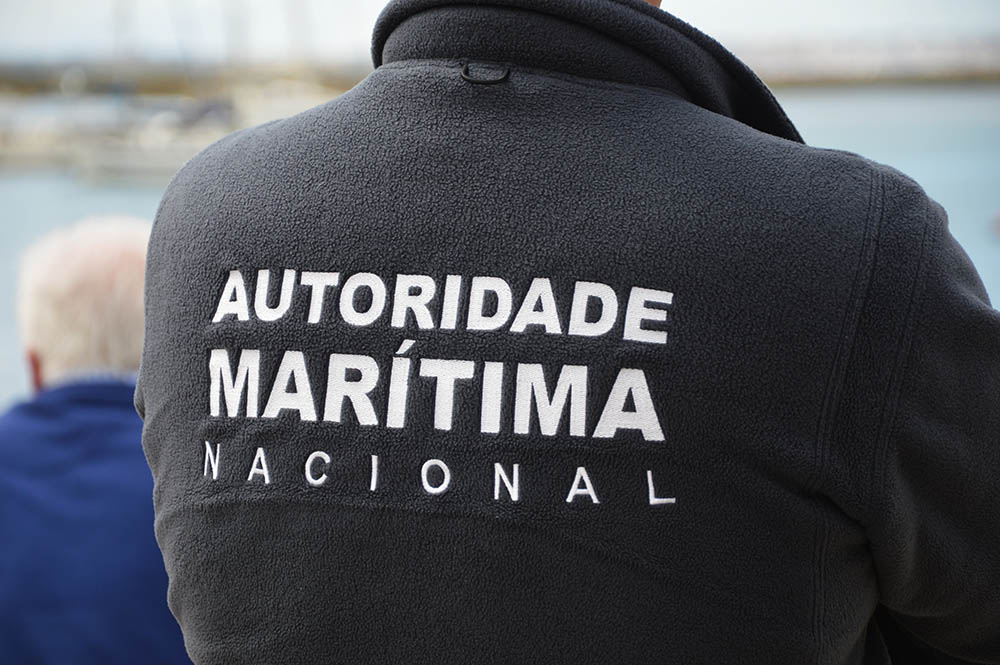 One fisherman died and another was injured in the wreck of a hooker trawl vessel, which occurred early this Tuesday morning, December 24, at sea in front of Culatra Island, municipality of Faro.

Ao Sul Informação, Rocha Pacheco, commander of the Southern Maritime Zone, explained that the alert was received "even before 8:00 am", noting that a vessel, carrying two people aged around 50, had capsized in the surf zone.

One of the fishermen, who swam to land, managed to save himself, despite the state of hypothermia.

«One of the people was transported to the Hospital of Faro. The other, unfortunately, was already a dead body», having been found lifeless in the surf zone, explained Rocha Pacheco.

According to the National Maritime Authority, in a note sent to the newsrooms, the vessel "was in fishing and turned in the surf zone, with the two fishermen having fallen overboard."

In search and rescue, a vessel from the Instituto de Socorros a Náufragos, another from the Maritime Police, the Navy's Rapid Inspection Speedboat “Dragão”, and a vessel from the Coastal Control Unit of the GNR participated.

Now, "works to remove the vessel because it poses a danger to navigation" will begin.

The causes of the shipwreck "are still unknown". “We are now going to start the steps, since our priority was the people”, concluded Rocha Pacheco.