Olhanense slips at home, Esperança de Lagos wins and runs away from the descent

Negative journey for the Algarve teams 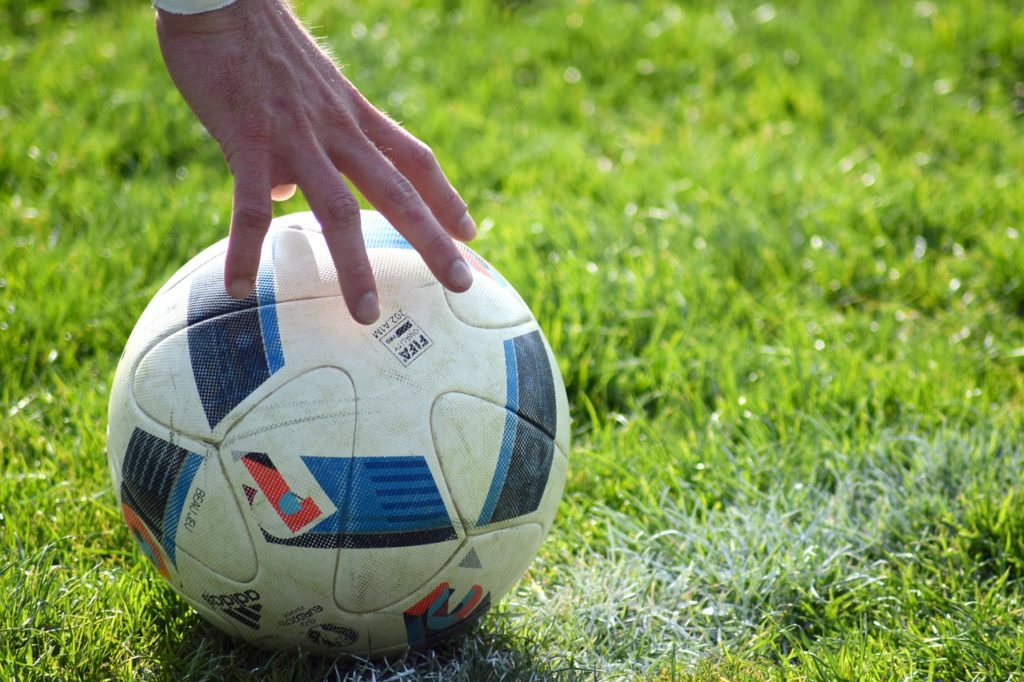 Olhanense drew 2-2 against Amora, in the 13th round of Serie D of the Portuguese Football Championship, but continues to lead. The round was not positive for the Algarve teams, but Esperança de Lagos managed to win and escape the descent places.

In Olhão, Vasco Faísca's team let the victory slip in the final minutes. Even so, Olhanense remains in the lead, with 32 points won, two more than Real Massamá, who are in 2nd.

As for Louletano, they played against Alverca, at Estádio Algarve, losing by 0-2. Loulé's team is in 5th place, with 24 points, already six behind Real Massamá and, consequently, of the places of access to the play-off to climb to the II Liga.

Armaceneneses also played at home, having been defeated by 0-2 on 1st December. Armação de Pêra's group continues in the middle of the table (10th place), with 16 points saved: five above the waterline.

Finally, Esperança de Lagos was the only team from the Algarve that managed to win in this journey: 2-1 against Sintra Football. The victory allowed Roberto Alberto's men to leave the relegation zone, adding 11 points (13th place).