Christmas is on the loose in Albufeira at the weekend

A Christmas market in Guia, Snowland and Santa Claus's march/race are some of the suggestions 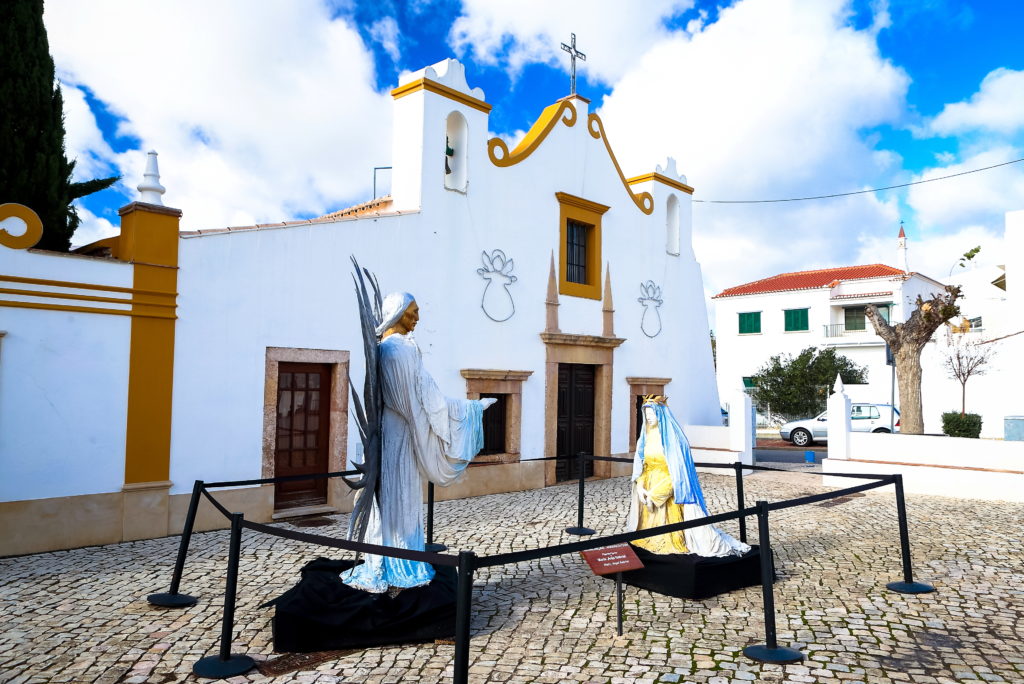 Christmas will be on the loose in the municipality of Albufeira during the weekend. In addition to the Snowland event, in the Largo dos Paços do Concelho, the program also includes a Christmas market in Guia, a street nativity scene and Santa Claus's march/race.

Tomorrow, Saturday, between 14:30 pm and 18:00 pm, there will be street entertainment and a Christmas concert with the company “Tio Óscar”, at Largo Engº Duarte Pacheco.

On Saturdays and Sundays, the 14th and 15th, the Polidesportivo da Guia hosts a Christmas market, where, according to the Municipality of Albufeira, "crafts, gastronomy and entertainment for the whole family" will not be lacking.

On Saturday, “Clown Enano” and “Red Chocolate” are the first to take the stage, at 16 pm, followed by the performance of the Grupo Coral da Sociedade Musical de Paderne (00:17). At 00 pm, Filipa Sousa performs Christmas songs and the “Diéb Band” performs at 18 pm. 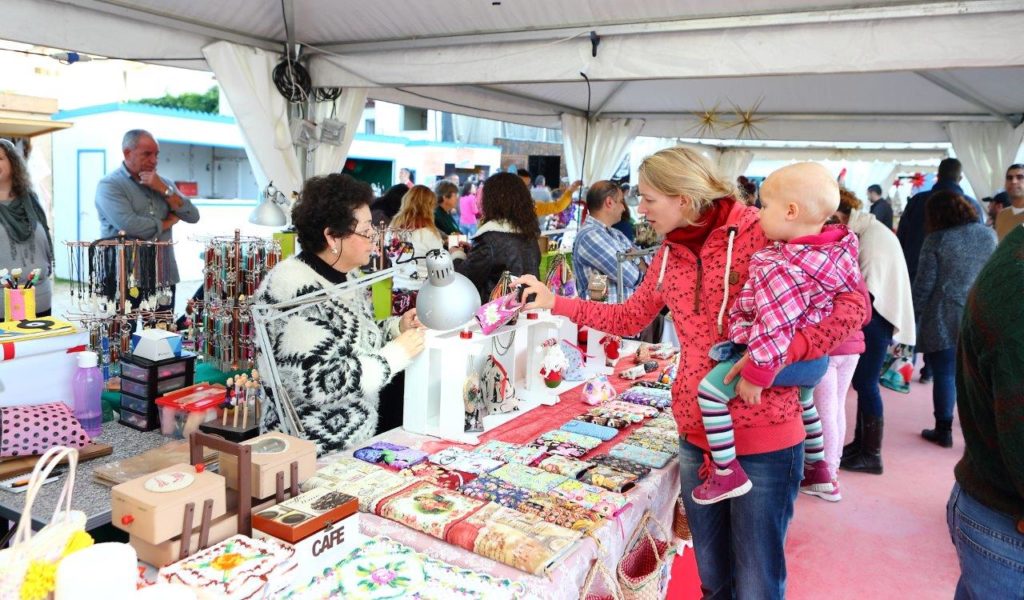 In the same parish, but between the Chapel of Nossa Senhora da Guia and the Igreja Matriz, you can enjoy a street nativity scene until January 6th «composed of 30 large figures representing various historical scenes associated with the birth of Jesus: the annunciation of the Angel to Mary, the Nativity, characters such as King Herod and the Three Kings, among other figures».

On Sunday there is the March/Run of Father Christmas, with a meeting point scheduled for the Municipal Market of Caliços, at 10:00 am.

During the weekend, you can also visit Snowland, which «transforms Largo dos Paços do Concelho into “Terra da Neve”» until the 24th of December. 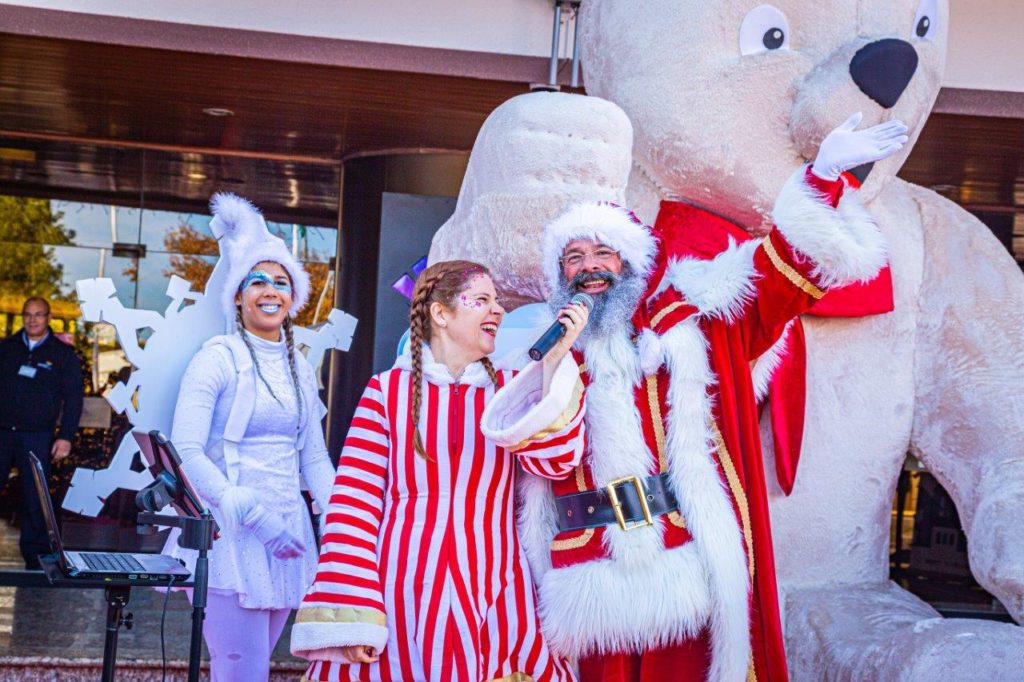 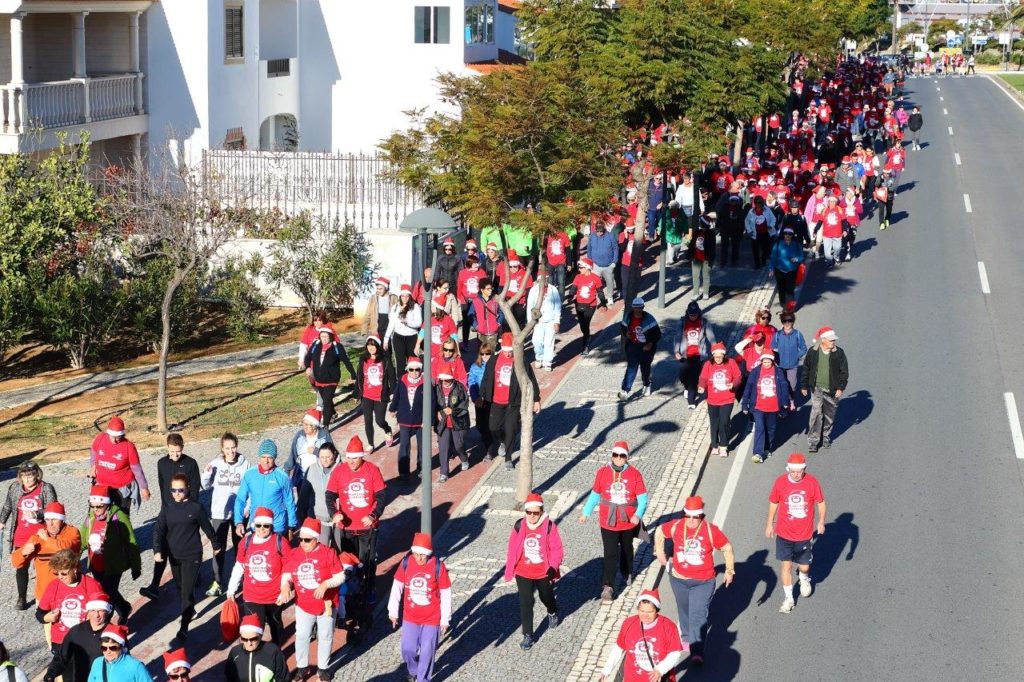