Gilberto Duarte suffered a sprain in his left knee 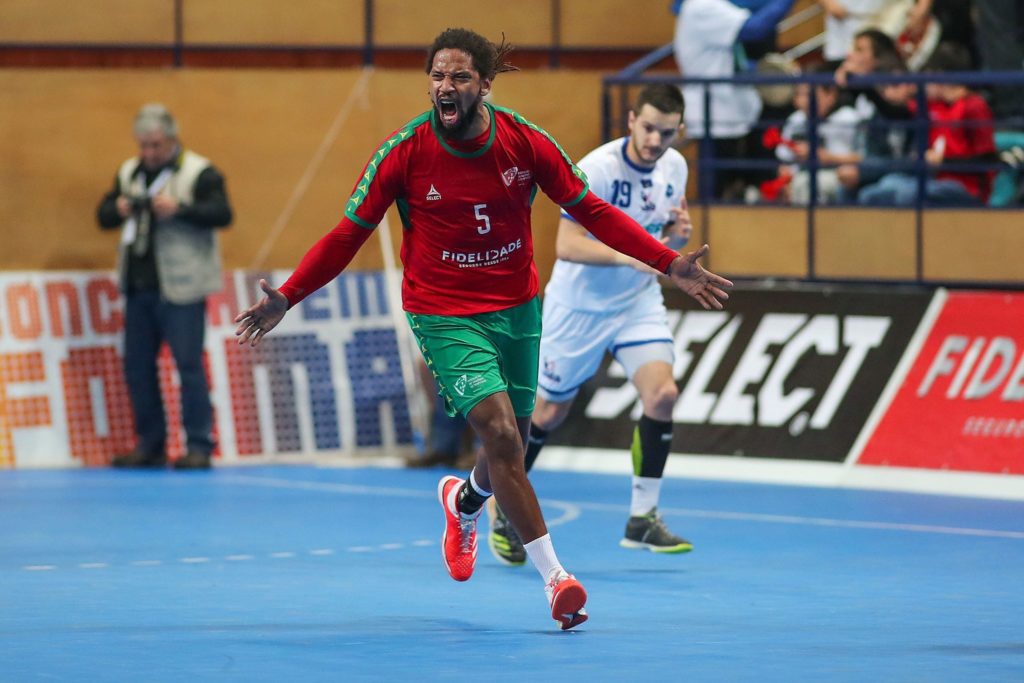 Luís Encarnação, mayor of Lagoa, wished a quick improvement to Gilberto Duarte, national handball star, born in Lagoa, who was injured last December 5th, and will miss the European Championship in the sport for Portugal.

Gilberto Duarte suffered a sprained left knee, with injury to the internal lateral ligament, in the meeting of Montpellier, against Paris Saint-Germain, in the French League Cup. The athlete who was born and raised in Porches, Lagoa, has represented Montpellier since last summer, after leaving Barcelona.

Considered one of the best players in the Portuguese team, the Algarve is a low figure for the national team that will compete in the European championship, from 10 to 26 January.

Portugal returns 13 years later to one of the most desired events in handball, but Gilberto Duarte will not have the opportunity to participate.

For this reason, Luís Encarnação has already wished the athlete to improve, formulating «still wishes that the recovery period will be as short as possible».

Gilberto Duarte is the patron of the Cidade de Lagoa International Handball Tournament, which will have its 7th edition from December 19th to 22nd.

In addition to being from Lagos, the best Portuguese handball player of our time started playing at Lagoa Académico Clube when he was still young. At the age of 28, Gilberto Duarte is an example for sports practice in this county.