District: Ferreiras remains in the lead with victory in Lagoa 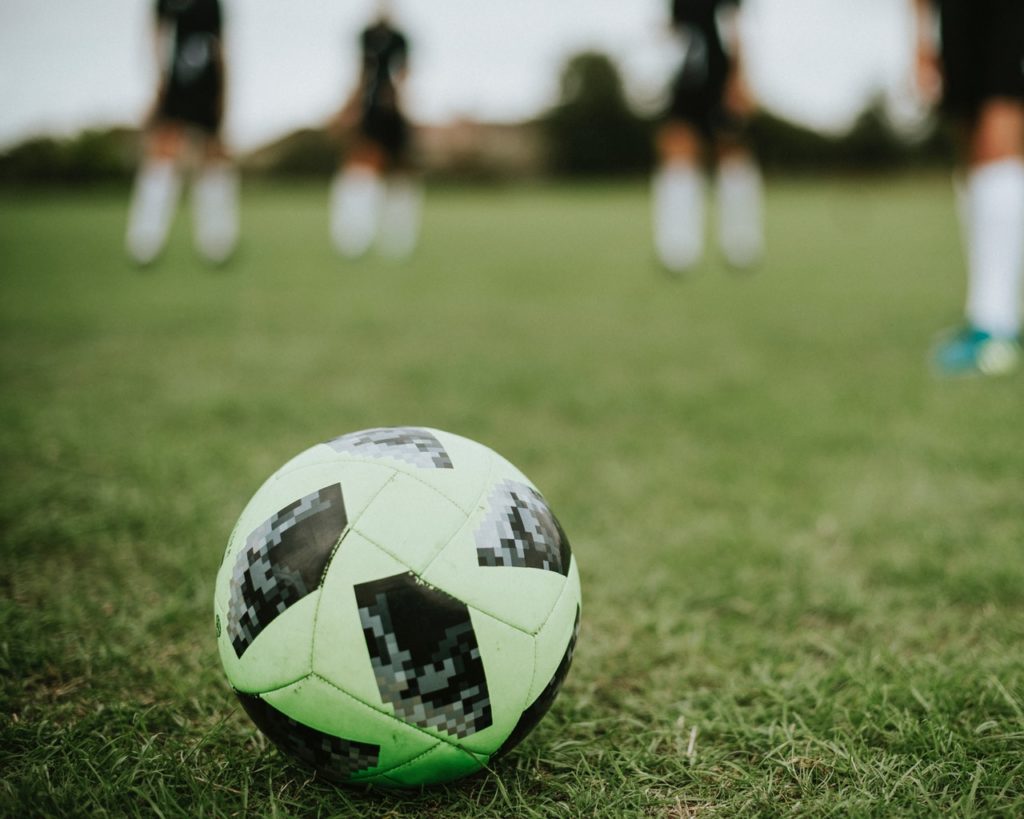 Ferreiras beat Lagoa by 0-1, in the 12th round of the I Division of the Algarve District Football Championship, played this Saturday, December 14th. The team from the municipality of Albufeira remains in the lead.

Moncarapachense, who are still chasing Ferreiras, thrashed Quarteira 3-0. In third place is Louletano B who beat Silves (3-1). 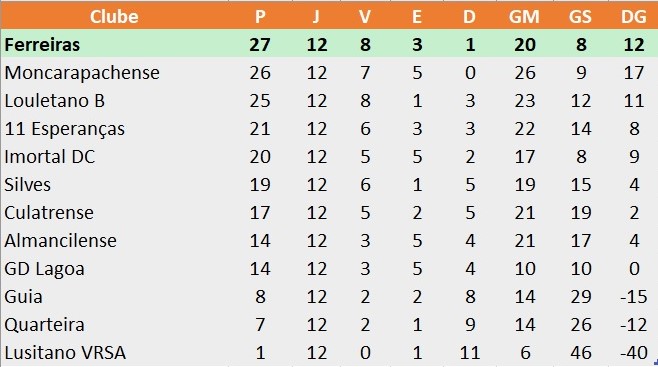