Man detained who stole tobacco in an establishment in Santa Barbara

Three other people were also identified. 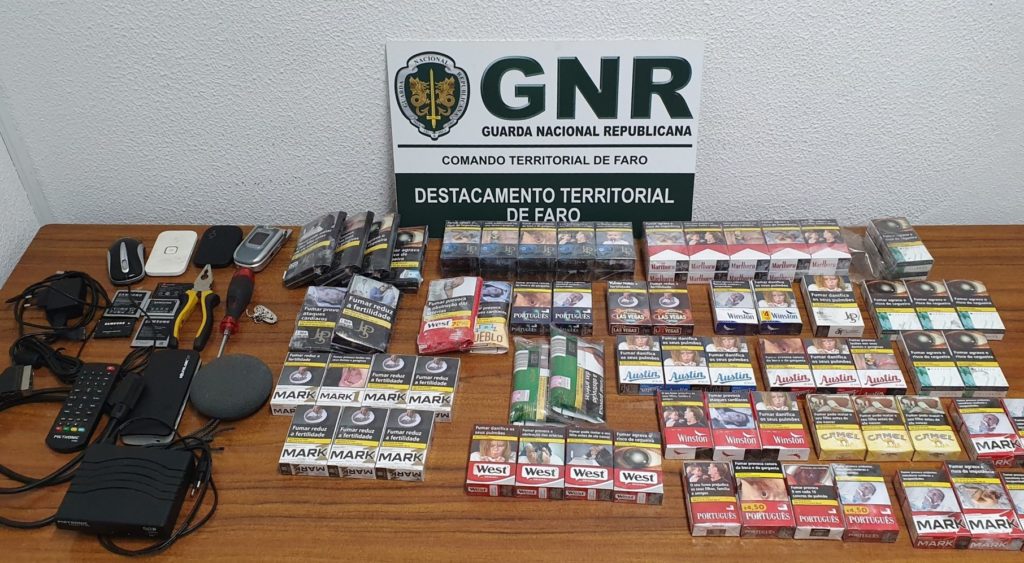 A 35-year-old man was arrested this Sunday, December 15, on suspicion of having stolen tobacco from a commercial establishment in Santa Bárbara de Nexe, municipality of Faro.

Three other people were also identified, aged between 17 and 34 years old.

Following an alert, the guards managed to intercept the suspects. In addition, 76 packs of tobacco, tools, various computer and communication materials and three suitcases were seized.

The detainee remains in the premises of the Territorial Post of São Brás de Alportel.