Arrested a man who beat and threatened his wife in Albufeira

The couple have a three-year-old daughter in common 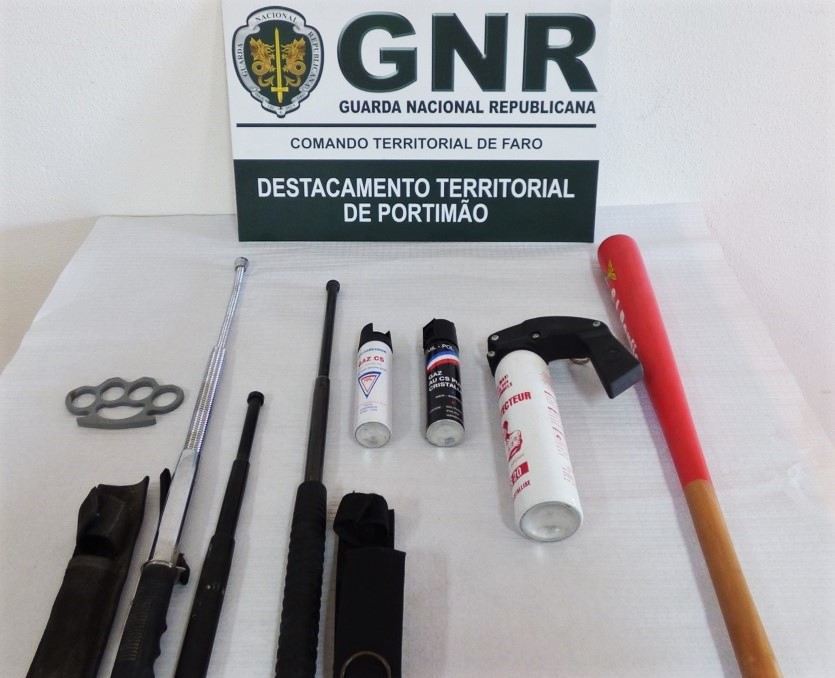 A 44-year-old man, suspected of assaulting and threatening to kill his 28-year-old wife, to whom he had been married for three years, was arrested this Thursday, 26 December, in the municipality of Albufeira.

According to the GNR, the couple have a common daughter who is only three years old.

Following the authorities' steps, two searches were carried out: one at home and another at the suspect's vehicle.

The man, who was arrested for possession of an illegal weapon and domestic violence, was prohibited from having any contact with the victim, controlled through an electronic bracelet.